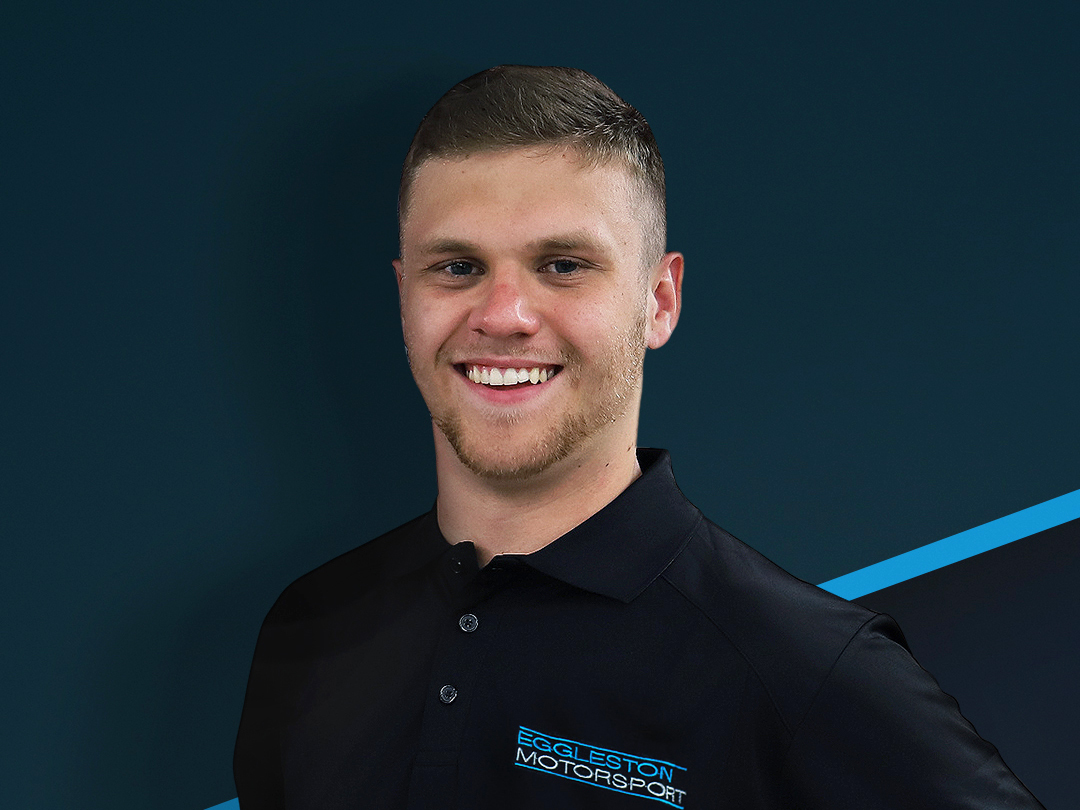 Kostecki effectively replaces Image Racing-bound Will Brown and is looking to capitalise on a positive 2019 by launching a challenge for the second-tier crown.

The 22-year-old hit the ground running this year with a Super2 win on the streets of Adelaide before soon focusing his attention on a PIRTEK Enduro Cup campaign with cousin Jake Kostecki.

There, Brodie produced a couple of fine displays including an eighth place finish in the wet primary driver sprint race at Sandown. 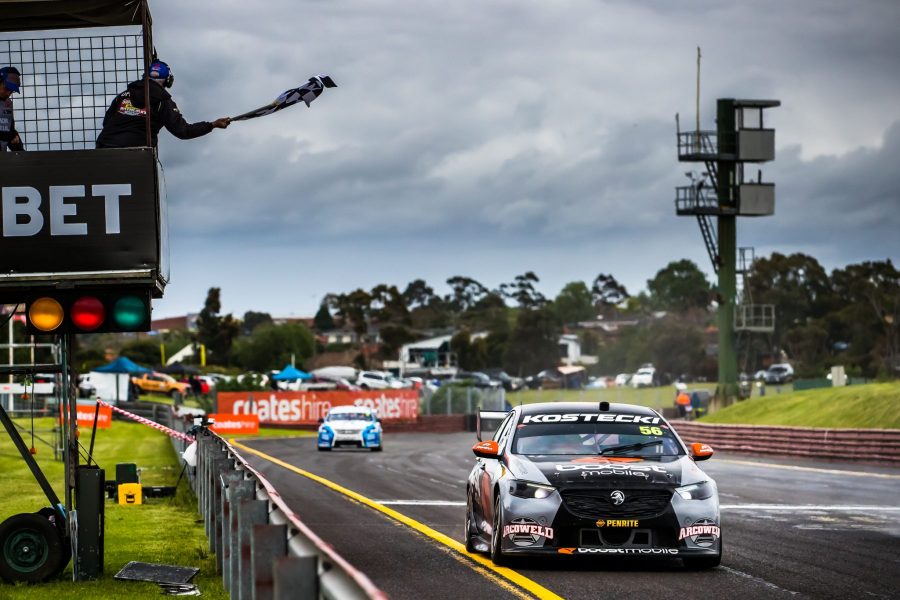 "We have always held Brodie in very high regards as a driver ever since he debuted in the series in an older spec car and always punched well above his weight,” she said.

“When he beat Paul Dumbrell at Sandown in 2018, it certainly showed us that he was going to be one to watch in the future.

“Brodie's technical knowledge of the car is probably unrivalled in the Super2 paddock, so to have a driver who understands exactly what the car is doing mechanically and is so interested and involved in the set-up and running of the car is a huge plus in our books.

“He has also shown his skills and passion in mentoring younger and aspiring drivers so he will also be a big asset for his teammates who will no doubt learn a lot from him.”

Kostecki made clear of his excitement to join the squad, which runs Triple Eight-built Commodores.

"I’m honoured to join Eggleston Motorsport for the 2020 Dunlop Super2 season,” said Kostecki, who will partner Anton De Pasquale in the PIRTEK Enduro Cup next year.

“Ben and Rachael have both put their faith in me to be a strong team leader and I’m looking forward to hitting the ground running in Adelaide.

“I have been talking with the team for the last few weeks and they have some really exciting things they are working on with the cars.

“I have no doubt the speed we saw towards the end of the 2019 season will only be the beginning and we will be challenging for podiums and race wins every time we are on the track. 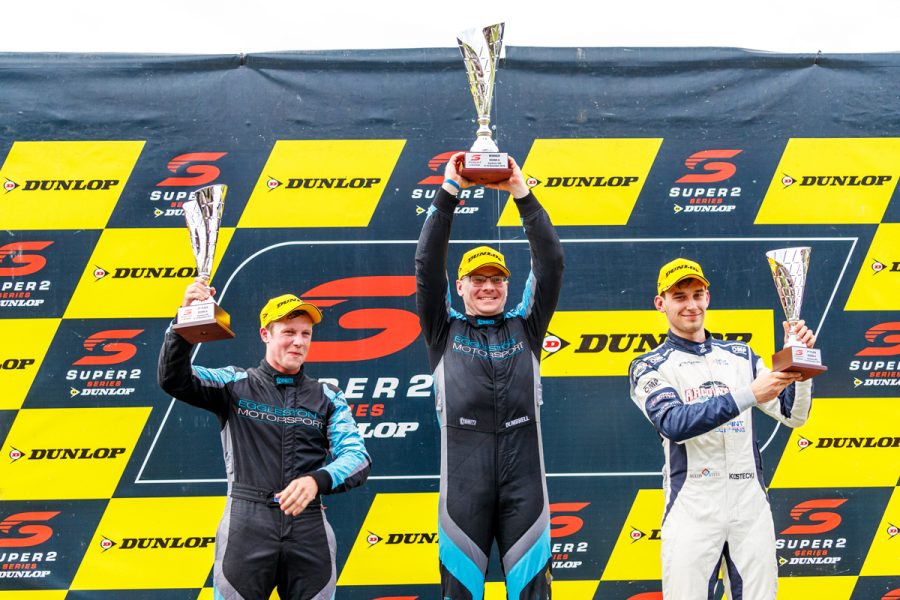 “I will be spending some time in the workshop leading up to our test days to get acquainted with the cars and the team which will be great; the 2020 season can't come soon enough.”

Having contended for the title year after year with Paul Dumbrell at the wheel, Eggleston endured a mostly difficult 2019.

Justin Ruggier was their top finisher in the championship in 11th, one spot ahead of Brown, who took their sole win for the year in Perth.

The team did dominate the penultimate round at Sandown though in a promising sign of progress, with Perkins and Brown taking a round one-two.

Kostecki is the first confirmed driver for Eggleston in 2020, with the team planning to run as many as four cars.