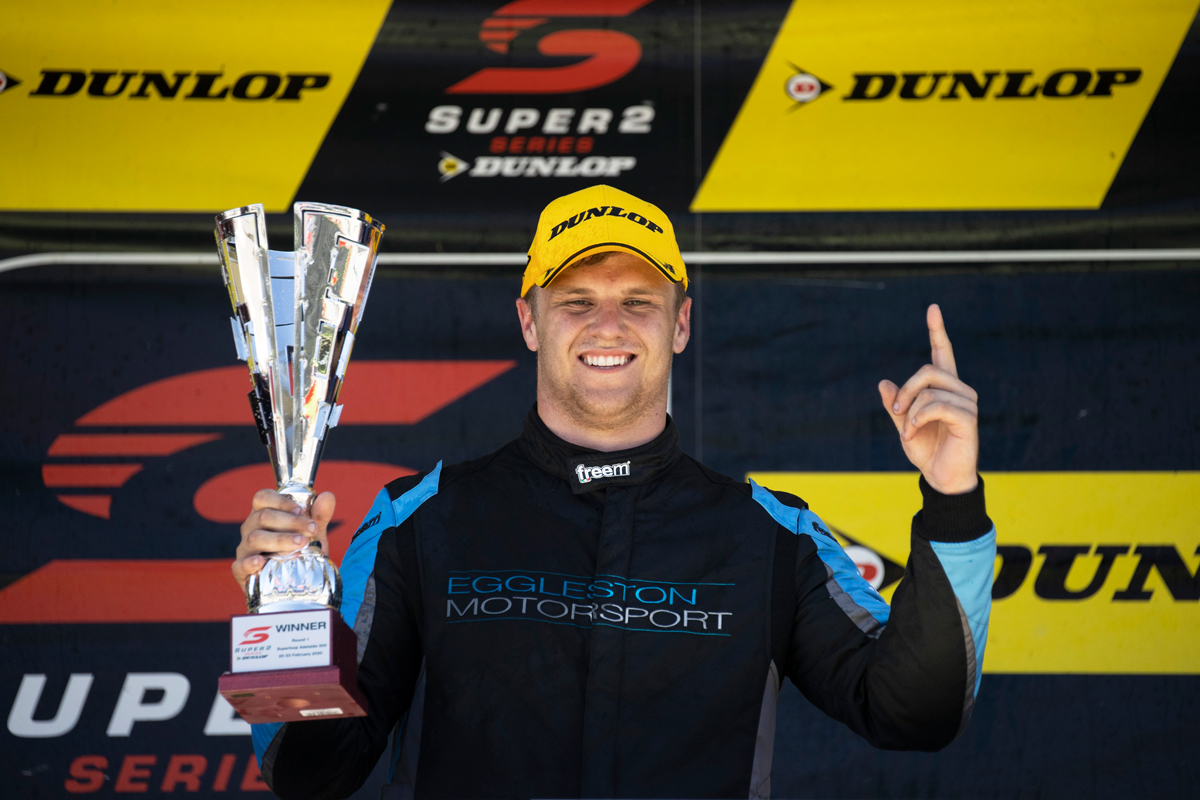 Winning the 2020 Dunlop Super2 Series title would mean "pretty much everything" to Brodie Kostecki, as he chases his dream to race full-time in the main game.

Kostecki joined Eggleston Motorsport in the off-season for his fourth year in the second-tier series, having previously raced for his family-run outfit.

The 22-year-old hit the ground running at the Superloop Adelaide 500, winning the first two of three races and claiming the series lead.

While Jake was able to secure a shared top-tier drive with Matt Stone Racing, Brodie wasn't able to land a seat in the main series. 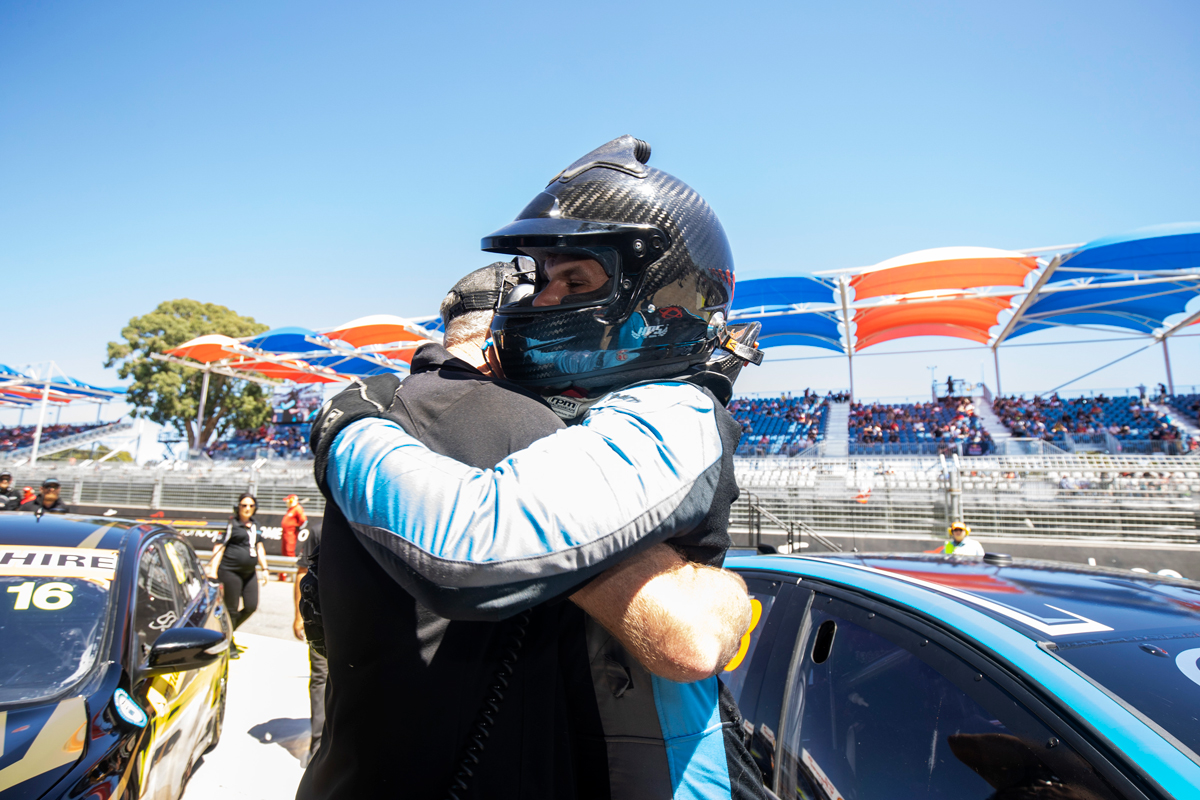 With $400,000 on offer for this year’s Super2 Series winner, Kostecki is not hiding from the need to capitalise on his flying start to the season.

Asked how important this year's title is to him, Kostecki replied: “It’s pretty much everything to me.

"My dream is to get to main game, so this is the best year to do it.

"I’ve got to thank Sean Seamer and all of the people around him who have put in this [prizemoney] initiative to help the young guys get into the sport." 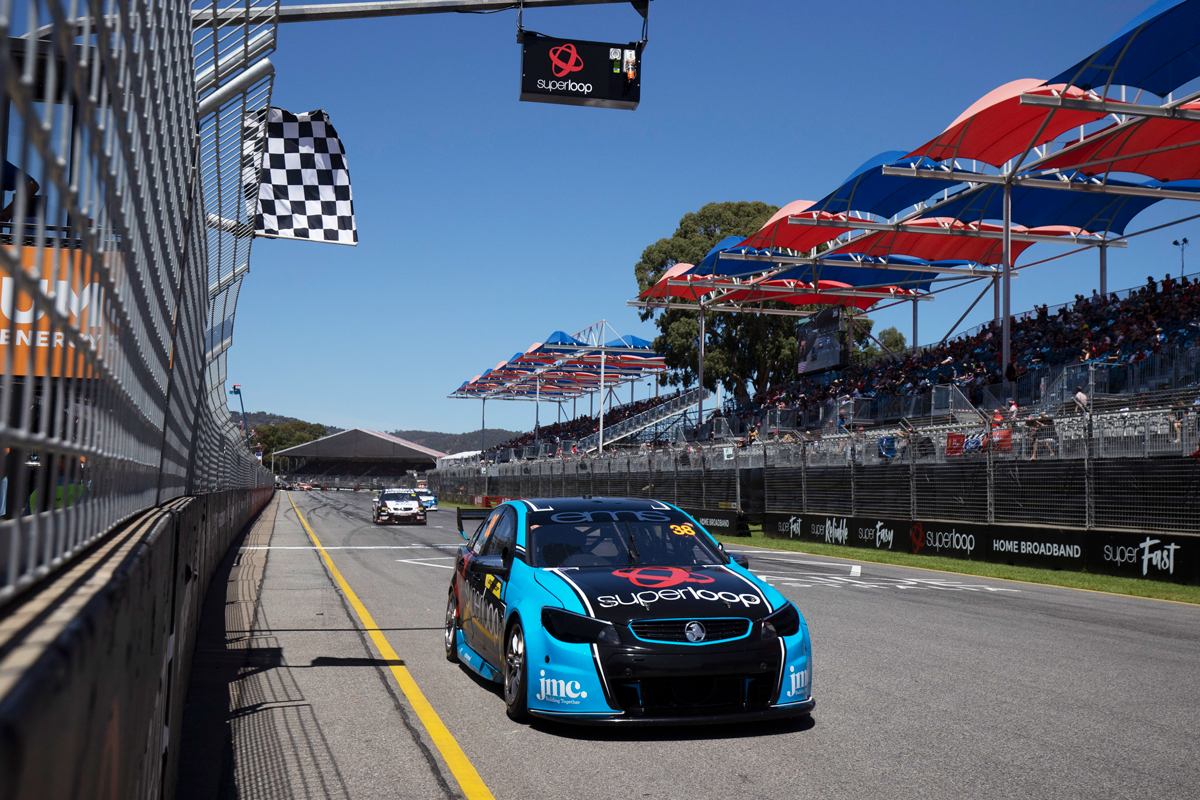 At the opening round, Kostecki qualified second, a fraction behind Thomas Randle, but went on to beat the MW Motorsport driver in Races 1 and 2.

Despite Randle winning the finale after an early off for Kostecki as he battled a power steering failure, the Western Australian left Adelaide on top of the standings.

Kostecki dropped to fifth when he ran down the Turn 4 escape road on lap 3, forcing a recovery drive, ultimately winning a vigorous battle for third with Jordan Boys late in the piece.

“It was a bit of a hard race and I just had to do anything I could to get back up there,” he said.

Wind the clock back a day and Kostecki survived a meeting with the Turn 8 wall to win Race 2.

The aggressive approach could have cost him crucial early ground in the standings, however Kostecki vowed not to ease into playing a conservative long-game approach.

“My goal is every weekend to try to win as many races as possible and usually if you can do that, the rest takes care of itself,” he added.

Kostecki will combine his Super2 duties with a PIRTEK Enduro Cup campaign later this season, co-driving with Anton De Pasquale at Penrite Racing.