A late Brodie Kostecki flyer pipped Will Brown in final practice for the Dunlop Super2 Series opener at the Superloop Adelaide 500.

The Eggleston Motorsport driver posted a 1:21.3420s in the final two minutes of the second practice session to lead the 13-car field.

Kostecki had earlier finished Practice 1 atop the timesheets and made it two-for-two in the afternoon, ending the day 0.4821 seconds clear of Image Racing's Brown.

Brown (below) was in top spot towards the end of the session with a 1:21.8241s lap, but was displaced by the late effort from Kostecki. 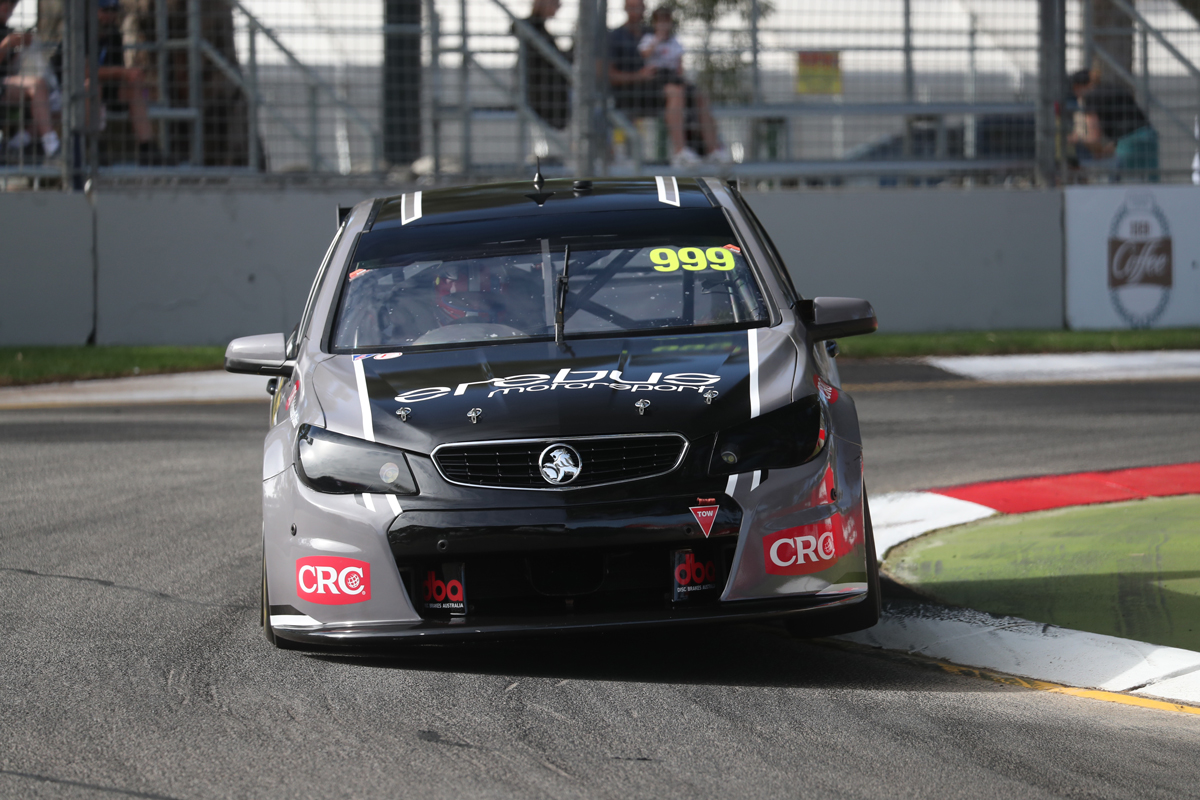 The 22-year-old is contesting his fourth second-tier campaign and first with Eggleston, having previously driven for his family-run outfit.

As was the case in opening practice, the session ended under red flags, this time for Josh Fife who went nose-first into the tyre barrier at Turn 11 with two minutes to go.

Image Racing's Jordan Boys was seventh in the first session and fifth in Practice 2; Matt Chahda also improving from ninth to sixth throughout the day.

Kurt Kostecki fell down the order from his Practice 1 placing, finishing seventh in the afternoon, ahead of Tickford Racing recruit Broc Feeney, who also improved.

Zak Best was ninth in his MWM Nissan, ahead of teammate Jayden Ojeda.

Brad Jones Racing's Fife wound up 11th, ahead of Zane Morse and Triple Eight's Angelo Mouzouris, who lightly tagged the wall at Turn 4, requiring a quick repair in pitlane.

The on-track action continues on Friday with ARMOR ALL Qualifying for Race 1 at 12:20pm local time.