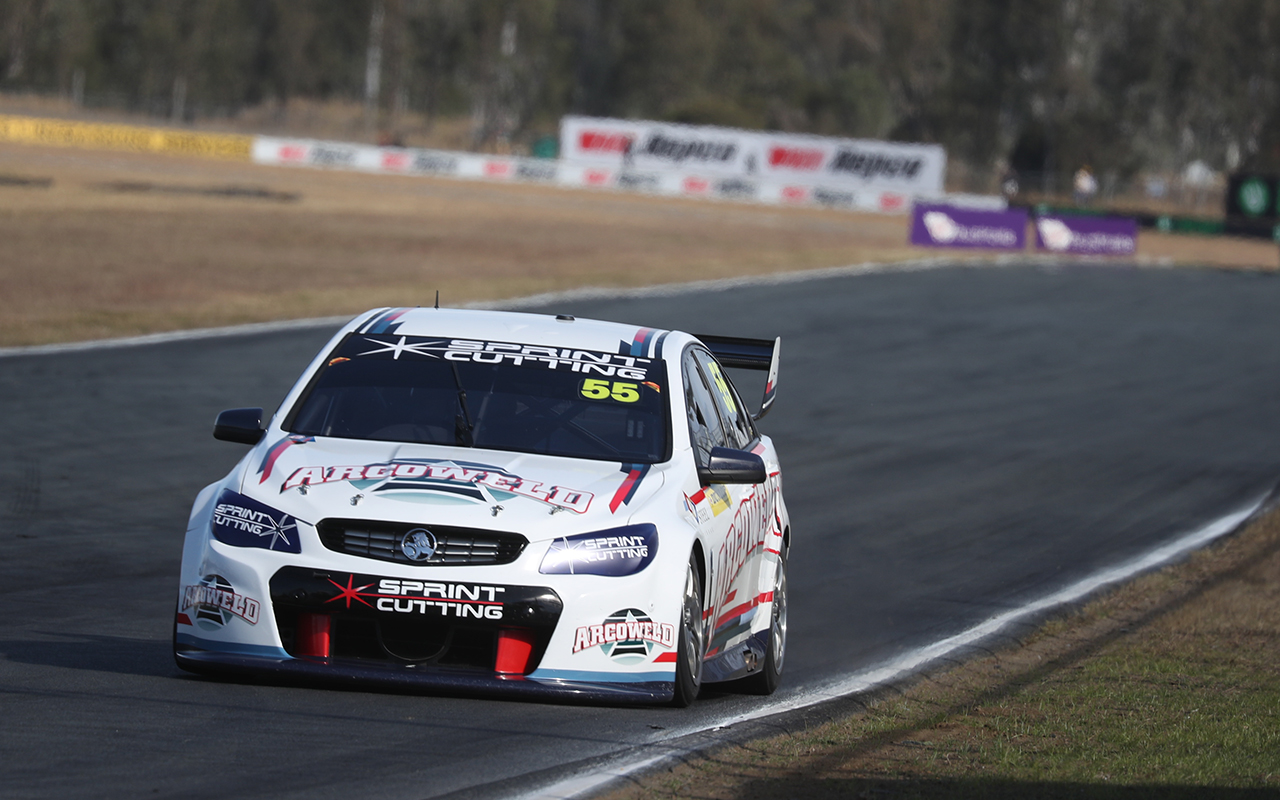 Kurt Kostecki set the pace in Friday practice for the fourth round of the 2019 Dunlop Super2 Series at Queensland Raceway, just ahead of Zane Goddard.

The Triple Eight driver turned a 1:10.3399s during the opening practice session, which was the day’s best, with no one able to top that through the second 40-minute session.

Kostecki led a 17-car field on combined times, with Practice 2 pacesetter Goddard second overall; a 1:10.3560s his best on a green tyre run during the second session.

That was slower than Kostecki's morning best by just 0.0161 seconds, while the Triple Eight Commodore driver was second quickest in Practice 2.

Within the combined top 10, Kostecki was the only driver who recorded their quickest time during the opening session.

Thomas Randle was the quickest of the field’s two Fords in sixth, while Holden driver Brenton Grove was seventh and Tyler Everingham was eighth in a MWM Nissan Altima.

Rounding out the top 10 was Jordan Boys and Jack Perkins, while Ash Walsh was 11th, having spent time at the top in the second session.

Eggleston Motorsport’s Will Brown was 12th, but didn't complete a run on green tyres, while Jake Kostecki was at the foot of the order.

On combined times, the entire field was separated by less than 0.7s, with Kurt Kostecki and Brown the only two to have set their best time in Practice 1.

The on-track action resumes Saturday morning with ARMOR ALL Qualifying for Race 1 at 12:55pm local time, as part of the Century Batteries Ipswich SuperSprint.