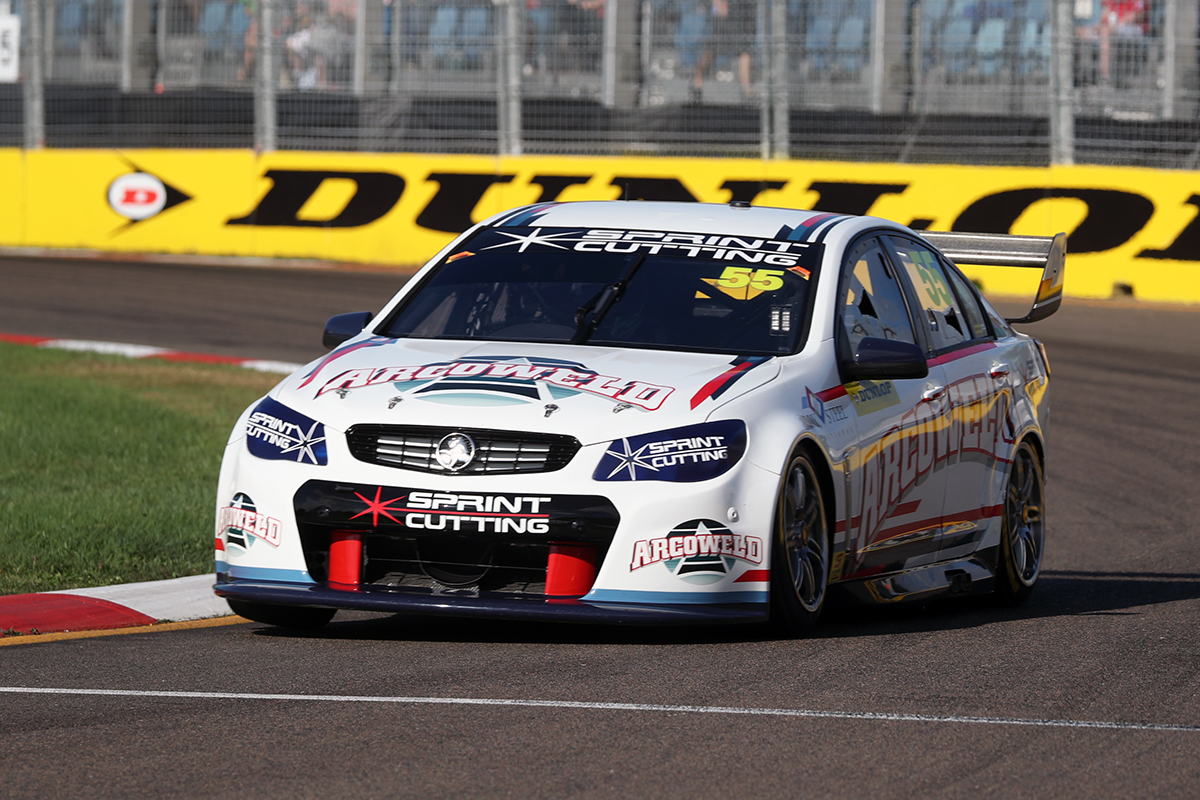 Kurt Kostecki claimed a maiden ARMOR ALL Pole in the Dunlop Super2 Series at the Watpac Townsville 400, in a hotly-contested session.

Not only does it mark a maiden pole for Kostecki, it also claims Triple Eight its first since returning to the second-tier series this season.

As the 15-minute ARMOR ALL Qualifying got underway, Kostecki set the pace, before he was displaced by Will Brown, Tim Blanchard and then Fullwood.

Fullwood was in first place for the bulk of the session, until a late flurry of laps shook up the order, with Kostecki eventually taking pole.

The top three of Kostecki, Fullwood and Randle were ultimately split by a scant 0.0527s.

Eggleston Motorsport's Brown was seventh, ahead of rookie Dylan O'Keeffe and Friday pacesetter Jack Smith, while Jake Kostecki rounded out the top 10.

Triple Eight's Brenton Grove missed out on the top 10 by one place, finishing ahead of Perth round winner Ash Walsh and Adam Marjoram in 13th.

The opening race will commence at 1:45pm local time, followed by ARMOR ALL Qualifying for Race 2 on Sunday morning.