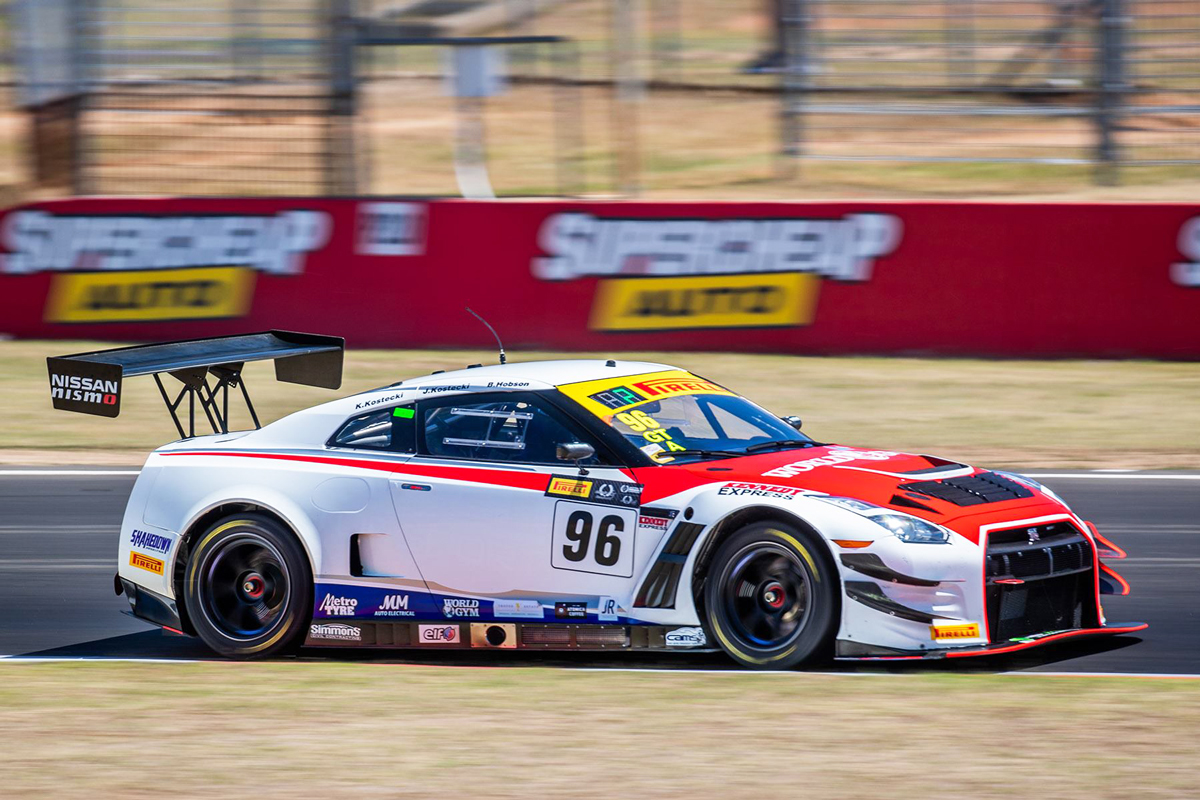 Brothers Kurt and Jake Kostecki are building towards a shot at the Liqui-Moly Bathurst 12 Hour after getting their first taste of GT machinery last week.

The duo teamed up with Brett Hobson to steer a Nissan GTR GT3 in the Challenge Bathurst sprint event, Kurt lapping the quickest of the trio with a 2:06.1920s effort.

It formed an educational outing for the Kosteckis, who shared the track with international drivers as well as Supercars veterans Shane van Gisbergen, Garth Tander and Luke Youlden.

“I’ve been trying to sort of expand my portfolio a little bit in terms of what I’ve been able to drive,” Kurt told Supercars.com.

“I had a good opportunity come up with Brett Hobson and Garth Walden Racing to drive Brett’s Nissan at the Challenge, which was awesome.

“I hadn’t done any GT laps before so to get to Bathurst and in a GTR is pretty cool.” 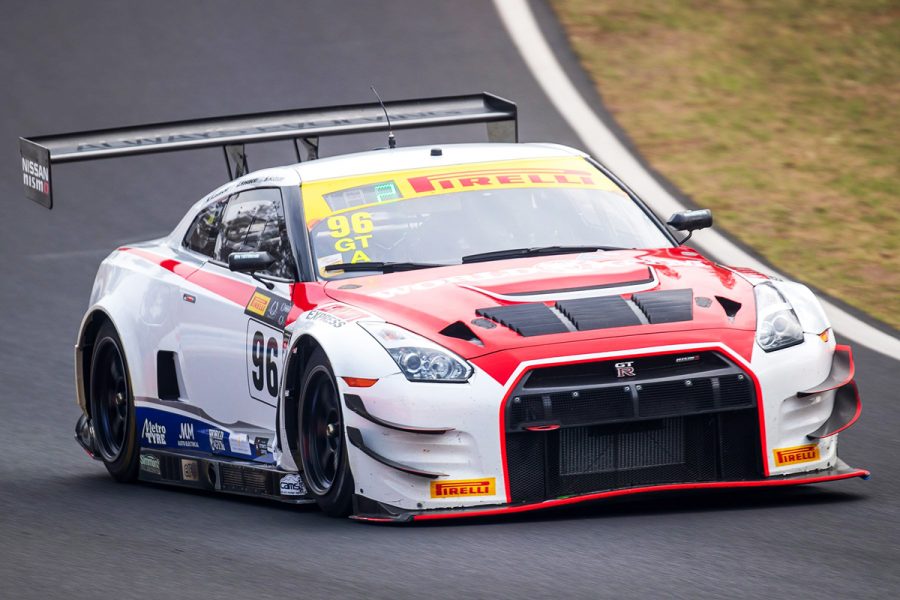 The 21-year-old said the 12 Hour is very much on his radar, with a Hobson/Kostecki/Kostecki effort thought a likely, but as yet unconfirmed, line-up.

“For sure the 12 Hour is something that I’m looking at doing and hopefully I can get something together for that,” he said.

“Having some of the best teams in the world turn up on our doorstep here is pretty cool and then having all of the drivers there as well, so it’s definitely something that I wanted to get involved in to keep learning.

“And if it opens some opportunities later next year where we can do some one-off races here and there, that would be awesome but obviously for me, I have put a lot of time into Supercars so that’s where my main focus is.”

Kurt has been widely linked to a shared main game drive at Matt Stone Racing in 2020 on the back of finishing runner-up in this year’s Dunlop Super2 Series.

Nonetheless, he enjoyed the GT experience at Mount Panorama and its “huge” adjustments required. 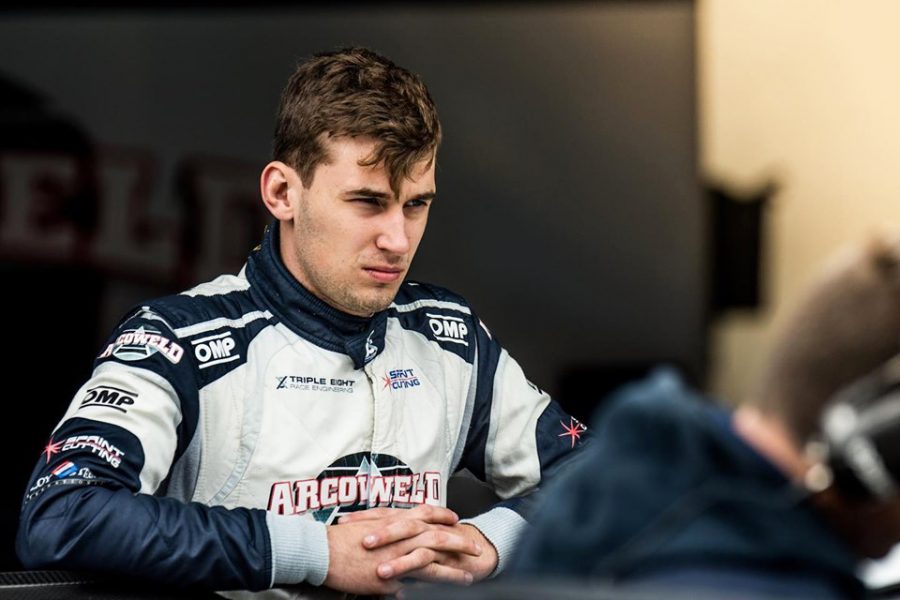 “First thing is obviously sitting on the other side [for left-hand-drive], the ABS [Anti-lock Braking System] and traction control,” Kurt said of driving the GTR GT3.

“I found myself lifting and braking very similar to the way you would do it in a Supercar or Super2 car around that track, so it took a while to dial that out.

“Obviously I shared the car with Brett and Jake for the four sessions down there so I would have loved some more time in the car, but to just get it around and start training my brain was good.

Jake, 19, described the outing as a “pretty cool experience”.

“The GTR has a lot of grunt,” he told Supercars.com.

“Being around Bathurst for the first time in a GT car and left-hand drive, it was pretty tricky at the start, but I started to get the hang of it which was cool.”

The Liqui-Moly Bathurst 12 Hour will run from January 31 to February 2 at Mount Panorama, pitting a host of Supercars talent against the world’s best GT drivers.