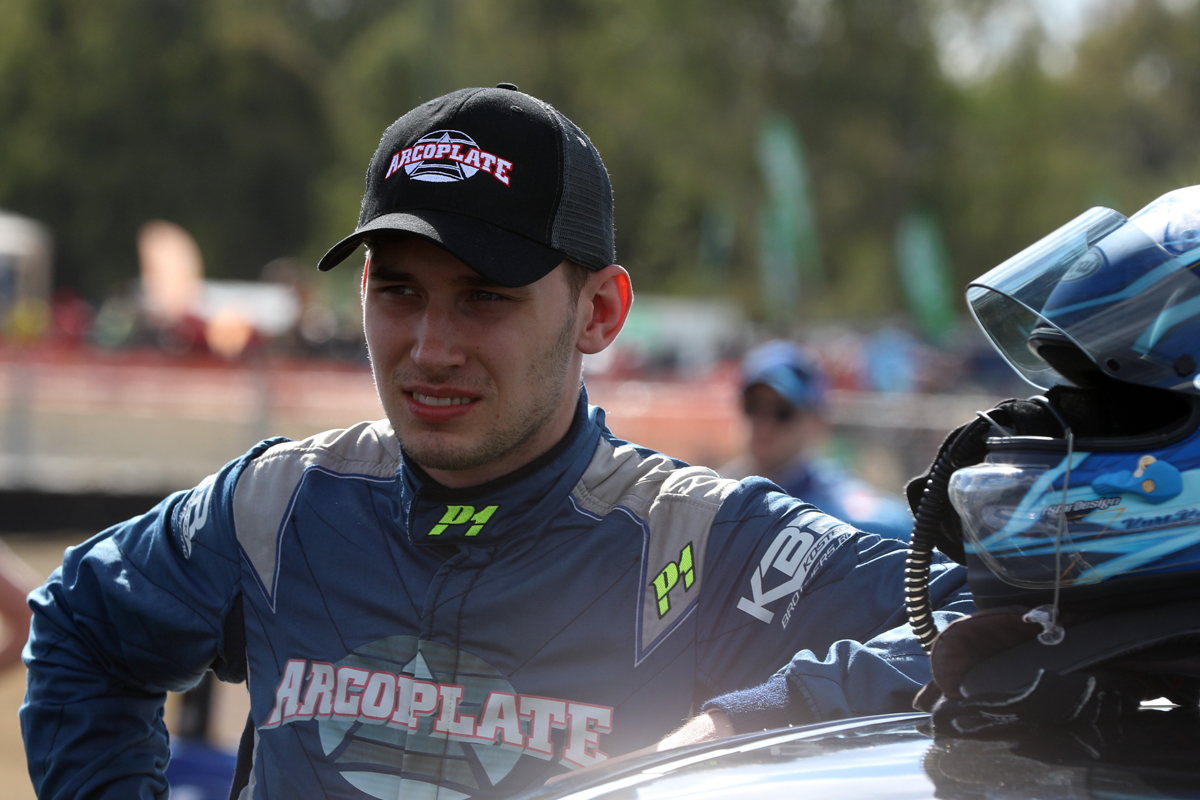 Experience from wildcard starts in the Virgin Australia Supercars Championship has left Kurt Kostecki confident of a strong showing in the Dunlop Super2 Series at Sandown this weekend.

Kostecki, who sits fourth in the Super2 standings after four rounds, made main game starts at Queensland Raceway and The Bend with his family-run Kostecki Brothers Racing squad.

The 20-year-old used the ex-Shane van Gisbergen Holden he races in Super2, taking advantage of the 10-week gap in the second-tier calendar.

"I think for me, the biggest thing was just being in the car more," Kostecki told Supercars.com of the benefit for the wildcard events.

"I know a lot of Super2 guys haven't driven much, maybe they've done a test day or so, but we've had a test day and two main series wildcard events in between Townsville and Sandown.

"It's the best way to stay sharp and ready to go, so hopefully that gives us a little bit of a leg-up come practice one at Sandown." 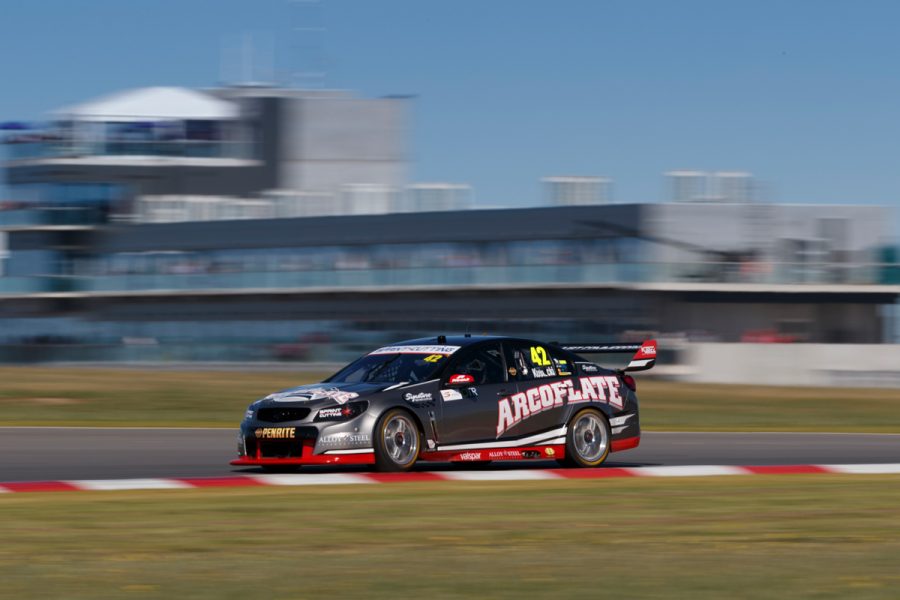 At Queensland Raceway, Kostecki gained two places on Saturday to take 25th and then finished 23rd on Sunday after serving a 15-second penalty for turning Tim Blanchard.

Kostecki was 27th of 28 cars in the opener at The Bend, before sustaining right-rear damage on the opening lap in the second leg, retiring from Sunday's race.

"Obviously the results didn't show, but I think we definitely learnt a lot, so hopefully we can take that back to Super2 now," Kostecki added.

"I think the biggest thing for us was just focusing on getting everything out of the car and the driver when we needed to.

"I think making changes and being on the ball quickly in the sessions with the car was one of the biggest things that we were pretty slow on for a while, but we definitely got better over the two events.

"Making some progress there was good and if we can take that back into Super2 now, I think we'll be much better off for it." 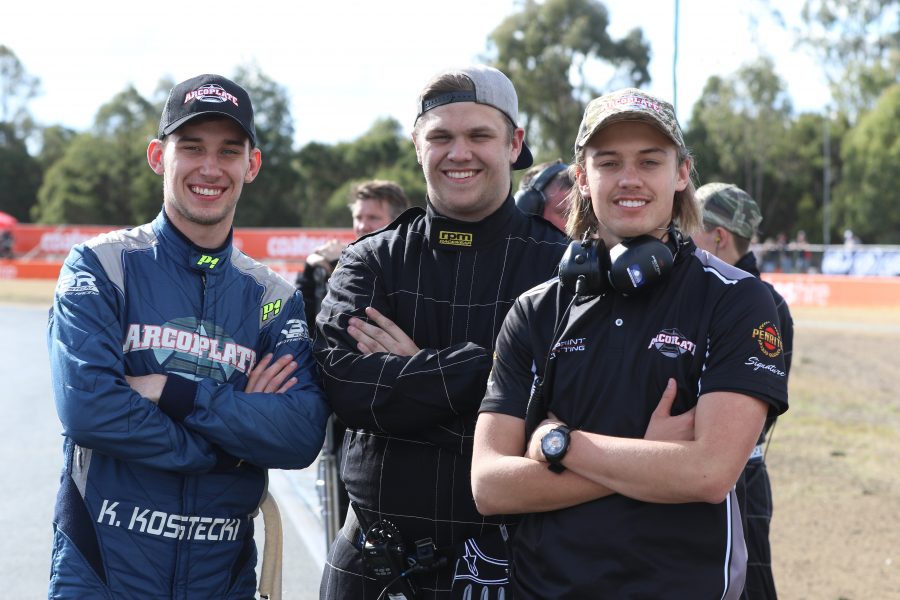 Supercars' super-soft tyres will be used in the Super2 Series this weekend as a one-off switch for the category.

With 300-points on offer at Sandown and a deficit of 210 to leader Paul Dumbrell, Kostecki hopes to use his recent experience of the super-softs to gain ground.

"I think doing a whole round on the soft tyre at Queensland Raceway will definitely give me a good head-start at Sandown," Kostecki noted.

"I think for us the aim is to close the gap. We had a couple bad rounds where we didn't quite close where we wanted to and I didn't capitalise myself where I needed to.

"I think if we can close the gap this round, we'll be looking good for the rest of the year."

Trailing Dumbrell, Chris Pither and Garry Jacobson, Kostecki is the highest-placed driver in the Super2 standings without a PIRTEK Enduro Cup drive