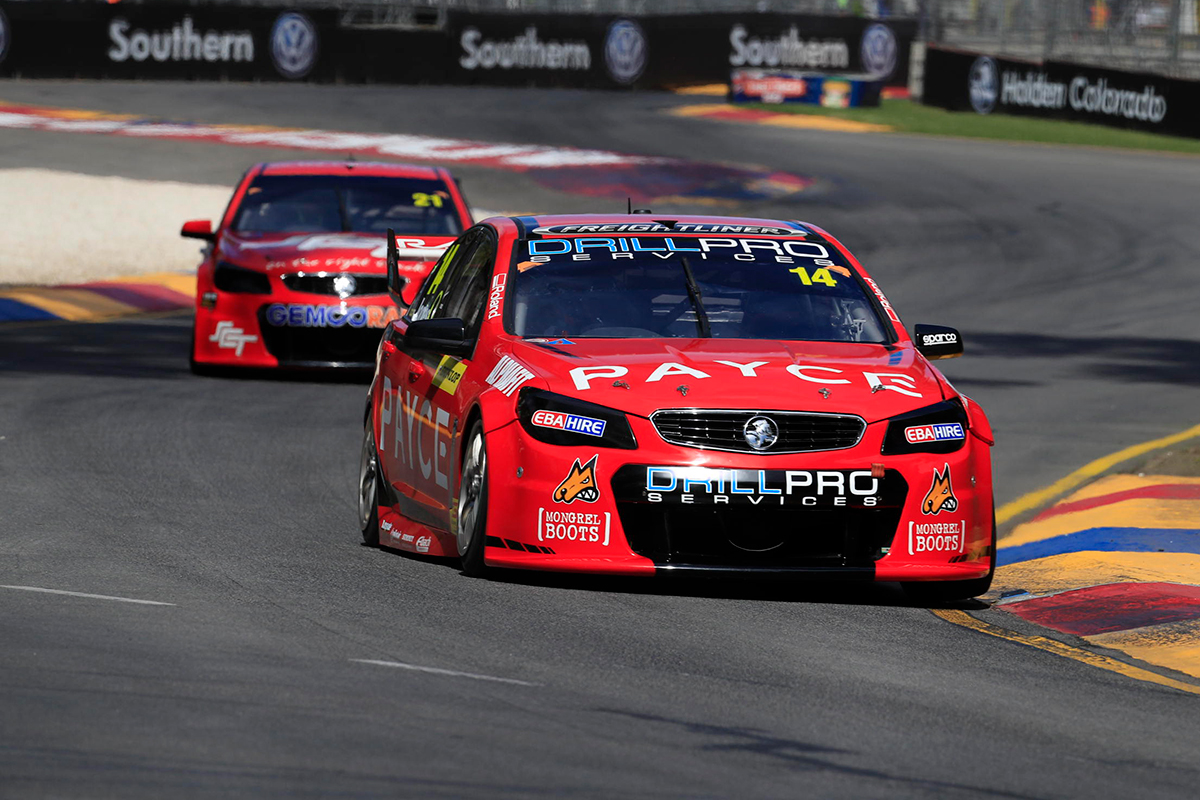 Macauley Jones put down the fastest lap in Practice 2 for the first round of the 2018 Dunlop Super2 Series at the Adelaide 500.

Jacobson was the first to drop into the 1:21s barrier and held onto top spot into the closing stages.

Jones, though, produced a pair of quick laps late to move into second and then shade Jacobson by just 0.0609 seconds.

Jake Kostecki and Shae Davies made up the top five, ahead of Tickford Racing’s top rookie Thomas Randle and Brodie Kostecki.

Paul Dumbrell set the early pace but didn’t improve thereafter and fell to 12th in the order, one spot behind Eggleston Motorsport team-mate Will Brown.

ARMOR ALL Qualifying will take place at 1:20pm local time on Friday at the Adelaide 500.