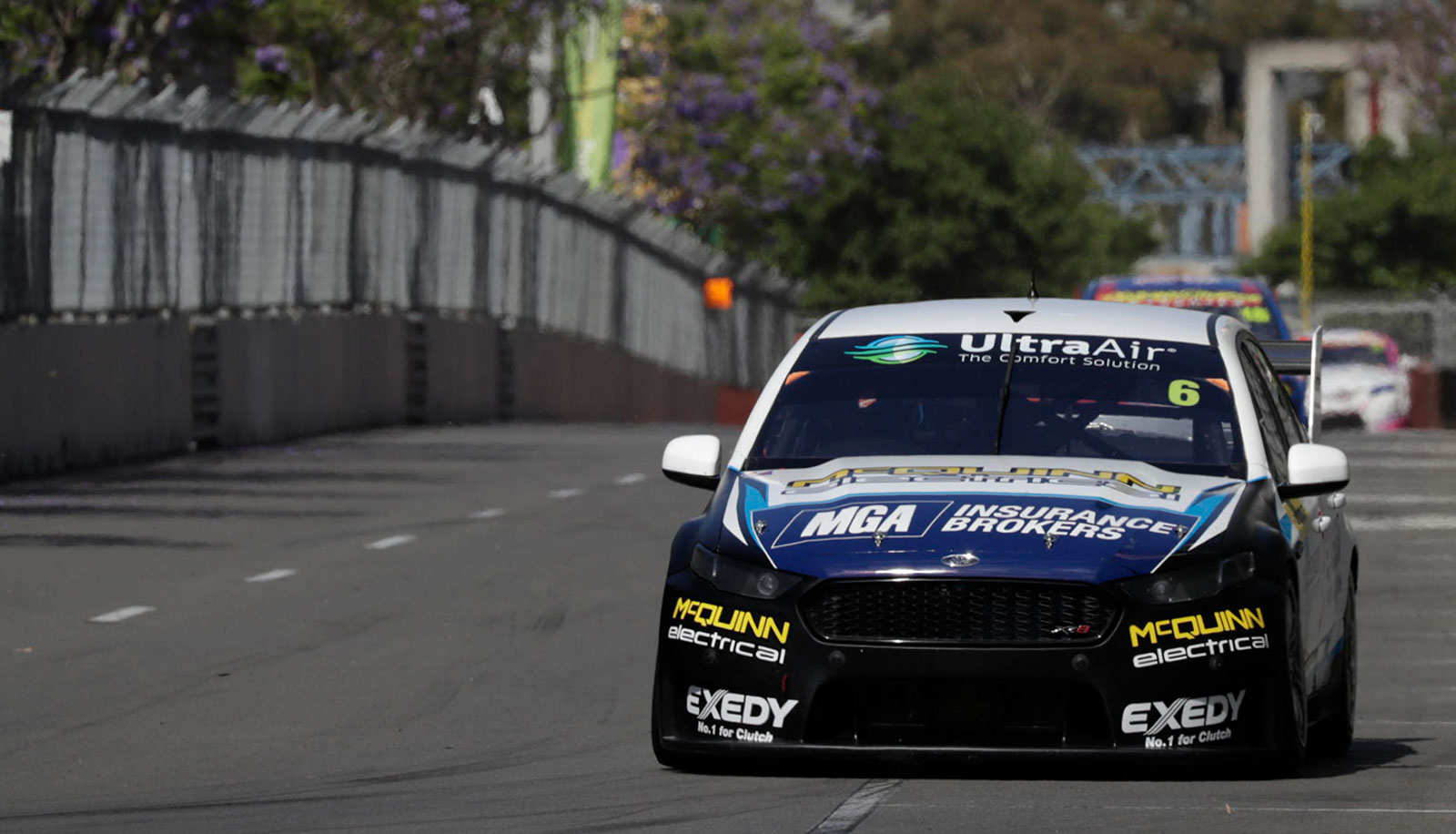 Supercars Dunlop Series  leader Garry Jacobson has taken the first step towards clinching the Championship this morning, by topping practice one at the Coates Hire Sydney 500.

The 24-year-old racer made his way to the top with just three minutes remaining in the session, finishing with a best lap time of 1.30.531.

Jacobson is on a mission to take out the Dunlop Series title this weekend with a 166-point lead on his teammate Jack Le Brocq.

Todd Hazelwood proved he is hungry for a race win this weekend with quick lap times around the circuit, finishing just 0.1seconds behind Jacobson.

Hazelwood is in top contention for the Privateer's Cup this weekend, after veteran Paul Dumbrell sits out with his arm in a sling.

The two-car team at Garry Rogers Motorsport demonstrated they have good pace in this morning’s practice.

Jack Le Brocq did what he could to fight at the front, finishing the session in fourth

The Supercars Dunlop Series will back on-track at 12:30pm AEDT for Practice Two at the Coates Hire Sydney 500.