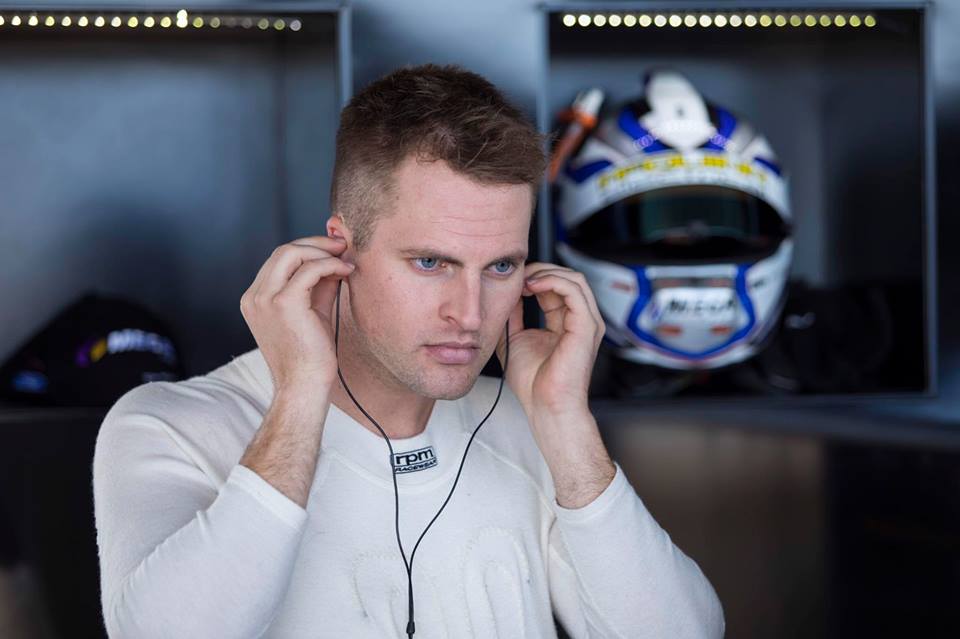 Defending Dunlop Super2 Series winner Garry Jacobson believes he still has the speed required to push the front-runners as he looks to turn his season around at the Red Rooster Sydney SuperSprint.

Despite a run of poor results and car troubles, Jacobson told Supercars.com he remains encouraged by the potential showing during the year.

Preparation for Sydney included a test at Winton this week, where Jacobson, team-mate Josh Kean and new arrival Richie Stanaway all hit the track.

“We are still in high spirits and sometimes you don’t get the luck and that’s been the situation the last couple of rounds,” Jacobson said.

“We have had a bit of bad luck as well which has come our way and affected our performance which is what we are talking about with a tyre failure at Phillip Island, having to start at the back doesn’t help.

“Having to start at the back at Symmons Plains for my mistake with the red flag issue in qualifying and on the Sunday Townsville we had a mechanical failure during the race which affected the results.

“I think that as long as we can get through a race weekend without any hassles and luck on our side we are definitely capable of mixing it with those guys.

“With our speed every time we look at qualifying and our races, we are just as quick as those guys and I think my race craft as well is capable to mix it with them.”

Jacobson is enjoying the increased competition in this year’s series and has his eyes set on a podium finish in Sydney. 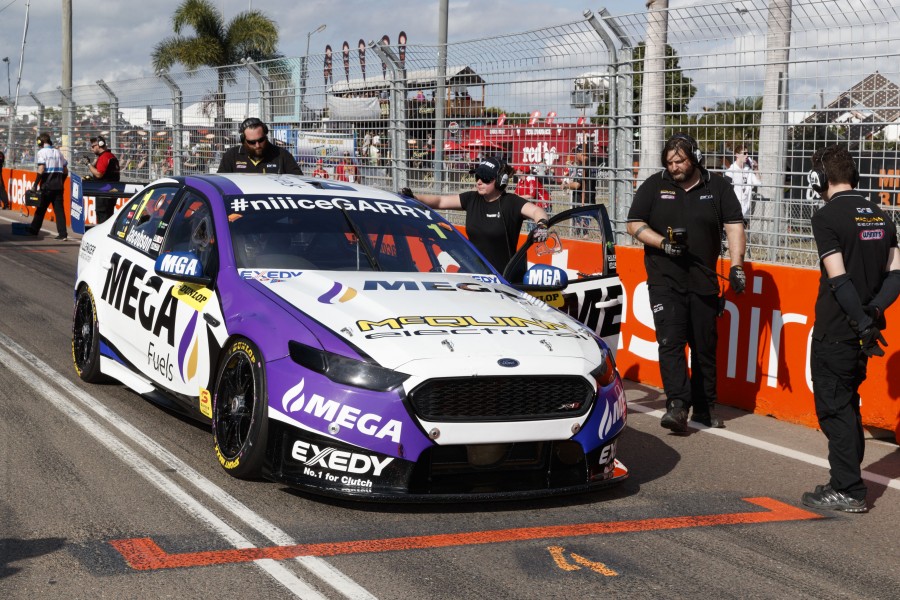 “If you look at the performance in terms of qualifying I am still quite pleased with that. I would say we are one of the most consistent cars. I am still able to execute speed.

“I think we are still doing things right and everyone is still in high hopes about stashing a couple of more race wins.

“We just need a little bit more strength in a couple of smaller areas in the car which we have been working on as the year progresses.

"The performance is still there but we have had three rounds where it hasn’t come our way for the races which is just apart of motorsport really.”

The 25-year-old will partner Jason Bright in the Virgin Australia Supercars Championship enduro events this year, starting with the Wilson Security Sandown 500 from 15-17 September.

“That’s the next challenge for me, it couldn’t be a better time for me to go and face it in the enduros and I’m really looking forward to that,” Jacobson said.

“I’m always in the background on race weekends. We didn’t race Super2 at Darwin, Perth or Winton but I was there and I had the radio headset on and I was listening to how the drivers and engineers work together to go about their longer race strategies.

The Dunlop Super2 Series will be back on-track at the Red Rooster Sydney SuperSprint August 18-20.

Muscat moves on after penalty

Garry Jacobson  ›
Stay In The Know
Sign up to the Virgin Australia Supercars Championship Newsletter
This website uses cookies to improve your user experience. By continuing, you will be providing your consent to our use of cookies.Ok