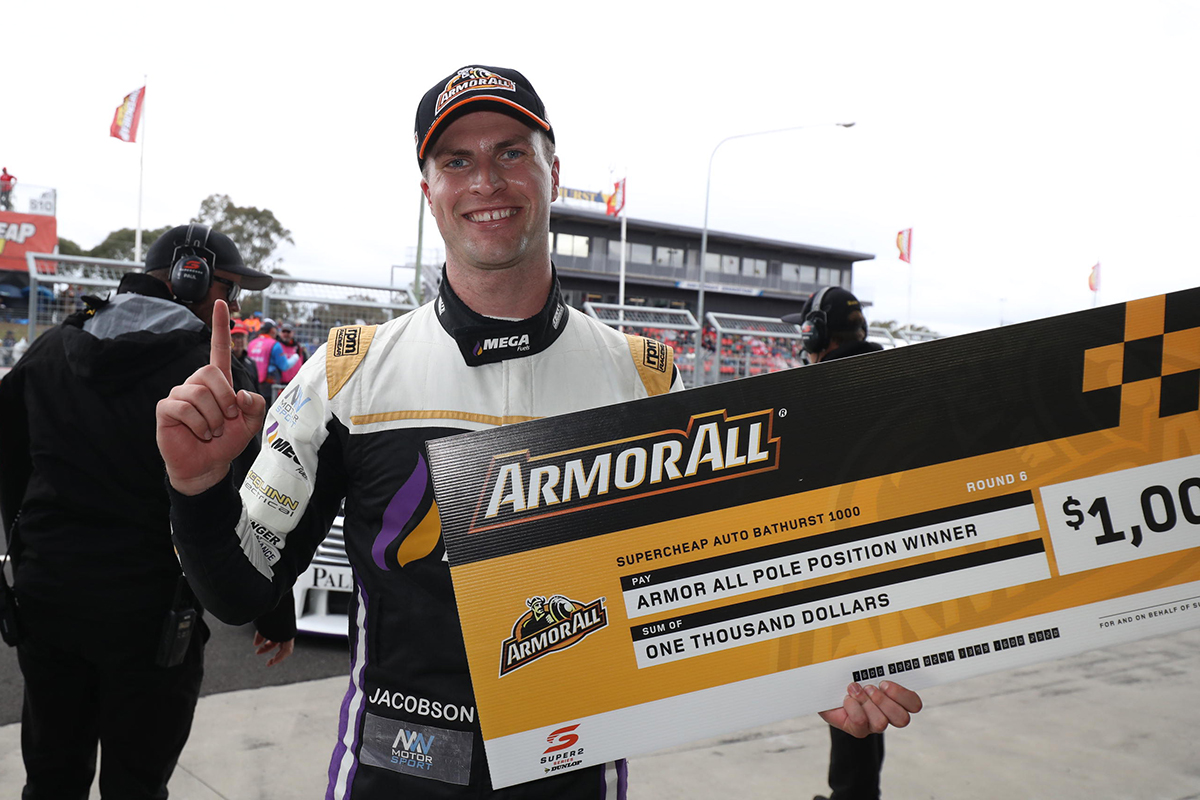 Jacobson set an imposing flyer in the closing stages, with a 2:06.0535s ultimately 0.0910 seconds clear of Brodie Kostecki.

The 30-minute session had a late flurry of laps, after Jake Kostecki found the tyres at Griffins Bend and caused a red flag.

Jacobson's team-mate Dean Fiore and Chris Pither also both spent time in first place, but had to settle for third and fourth.

Eggleston Motorsport pair Will Brown and Paul Dumbrell will share the third row of the grid, the series leader 0.4468s off Jacobson's effort.

The session's top rookie was Tickford's Thomas Randle in 11th.

The combination of Brenton Grove and two-time Le Mans winner Earl Bamber returned to the track after a driveline failure in practice.

Grove, though, finished at the foot of the order.