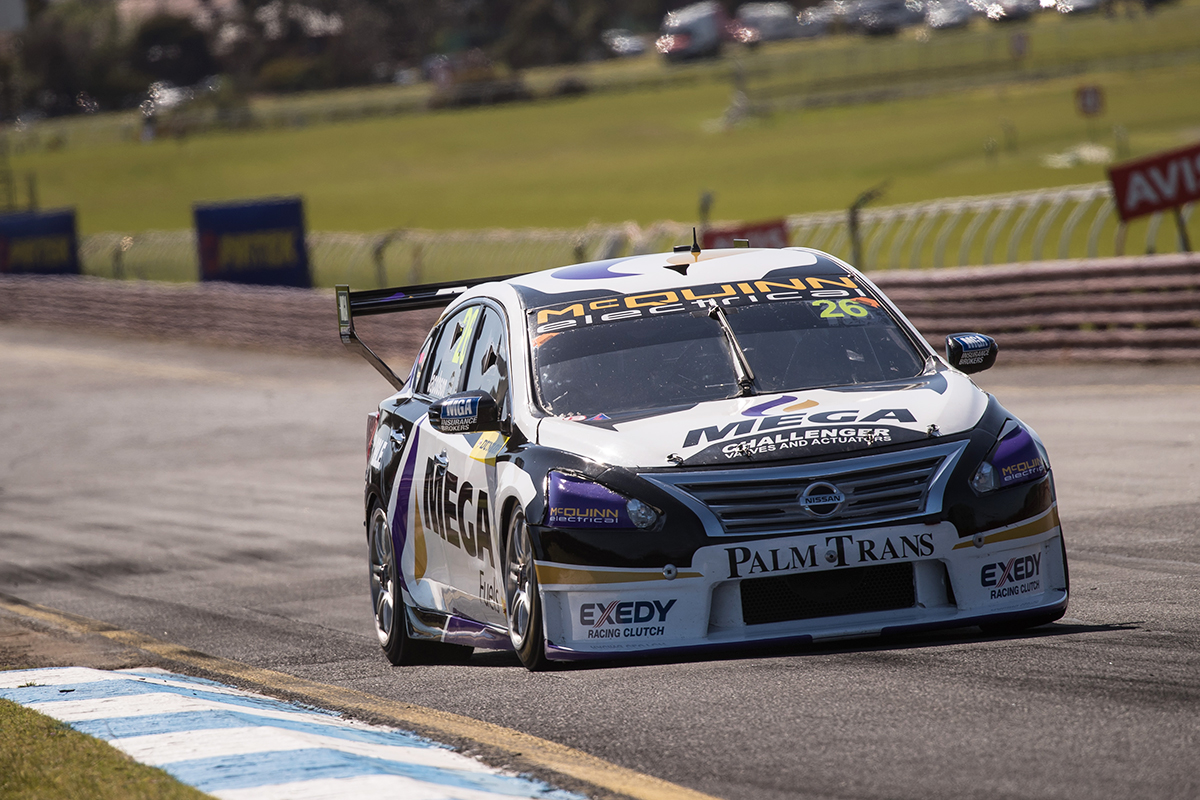 Its regular #26 has been replaced by #100 in reference to Jacobson making his 100th race start in the second-tier, in Sunday's last leg of the season.

Jacobson made his debut with Sonic Motor Racing in 2013, before spending two seasons with Eggleston Motorsport and then what is now Tickford Racing.

A title came in 2016 in his first season with Tickford, and he is currently third in the '18 standings with MWM in his Mega Fuels Altima.

"It's a decent milestone, to do that many starts and to have as many race wins as he has achieved," team boss Matthew White told Supercars.com.

"It has been a pleasure working with Garry this year, he's a lovely guy, very dedicated and he's race results, his poles, his speed that he's had all year shows how good he is.

"He's good, the feedback is really good and I've been happy with all our drivers this year.

"Garry is always hungry, he leaves nothing on the table and he'll be going for the two pole positions and two wins as well." 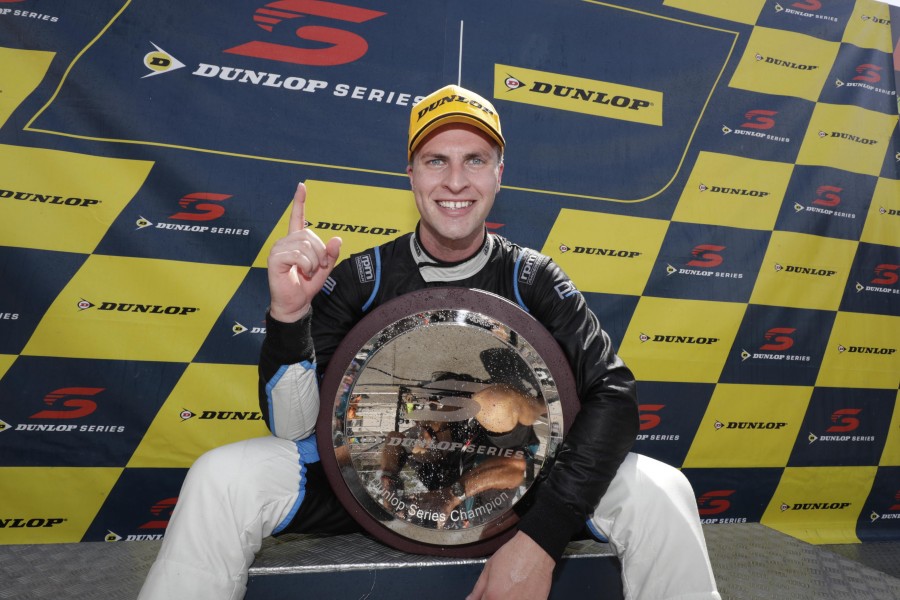 Alongside his Super2 campaign, Jacobson teamed up with Nissan Motorsport's Rick Kelly in the 2018 PIRTEK Enduro Cup, finishing 10th.

Jacobson has been linked with the main game squad for a full-time drive in 2019, along with Super2 team-mate Alex Rullo.

"We try and present ourselves as a business that creates a stepping stone for aspiring drivers to get to the main series," White added.

"Ideally for us I'd like to see him transition and use the leverage from this year to progress to the main series, that is what Super2 is about.

"I've got a pretty good track record of putting drivers into the main series.

"Whilst it's a good achievement of getting to 100 starts in Super2, we're hoping that he can bounce off of that and move into the main series."

Jacobson and Rullo tested their Altimas at Winton on Tuesday, ahead of the Coates Hire Newcastle 500 on November 23-25.

They were joined by MW's V8 Touring Car Series youngsters Tyler Everingham and Zak Best, who finished first and second in the class.

"The main focus is just to make sure we hit the ground running [in Newcastle]," White said.

"We just want to get [Jacobson and Rullo] back into Super2 mode, they've done their enduros with the Nissan team and for us to get them in there and then do some stuff that we wanted to work through as well.

"It has been quite a break since they've last been in our cars and you can always learn."

Chris Pither is at the top of the Super2 standings, 32 points ahead of Paul Dumbrell and 111 points clear of Jacobson, with two final races remaining.

Rullo is fourth while Dean Fiore is sixth in the other MW Nissan.