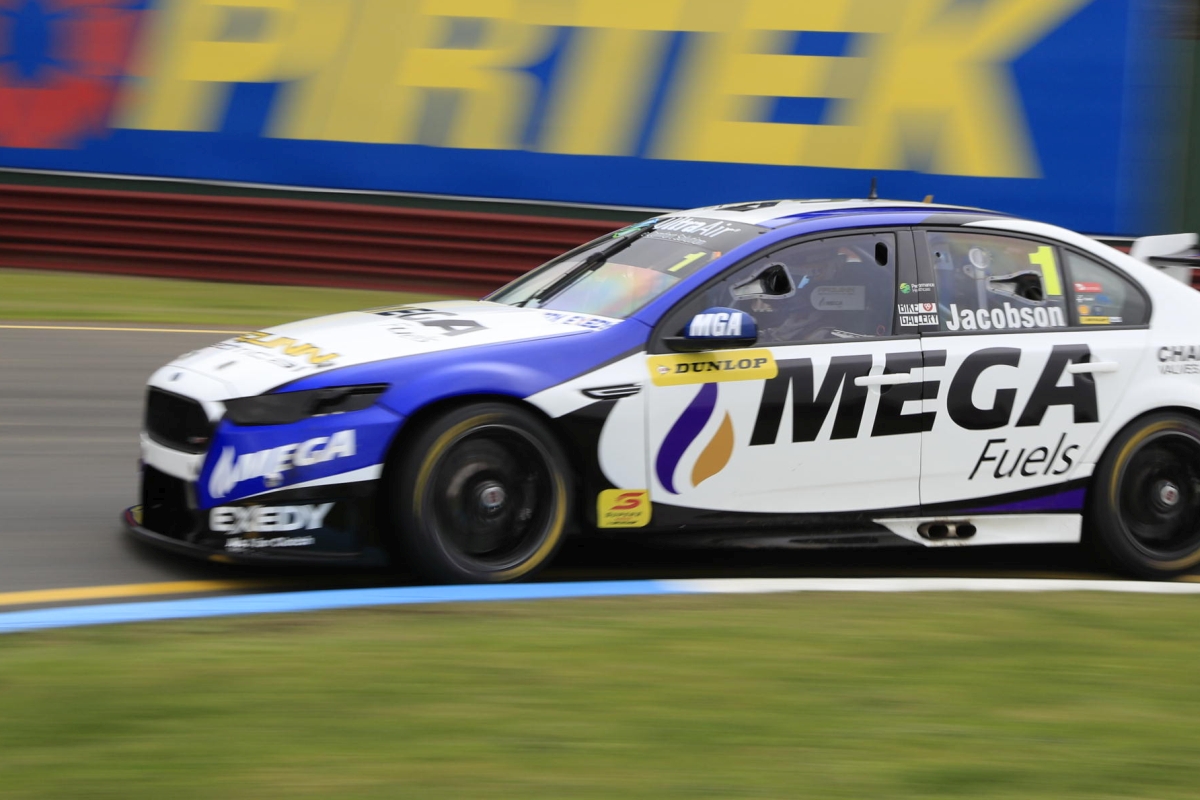 The Shepparton native went to the top of the timesheets with a 1m10.02s lap in his Prodrive Racing Australia Falcon late in the session, finishing just 0.2136 seconds ahead of Jack Perkins.

Seven Super2 drivers will be completing double duties this weekend, stepping into co-driver seats for the first round of the PIRTEK Enduro Cup.

Hazelwood, Dumbrell, Macauley Jones, Jacobson, Jack Le Brocq, Muscat and Perkins have all secured seats in the main game for the enduros.

They will be back on track for a co-drivers-only Virgin Australia Supercars Championship session from 11:15am on Friday, before the second Super2 practice session at 2:45pm.