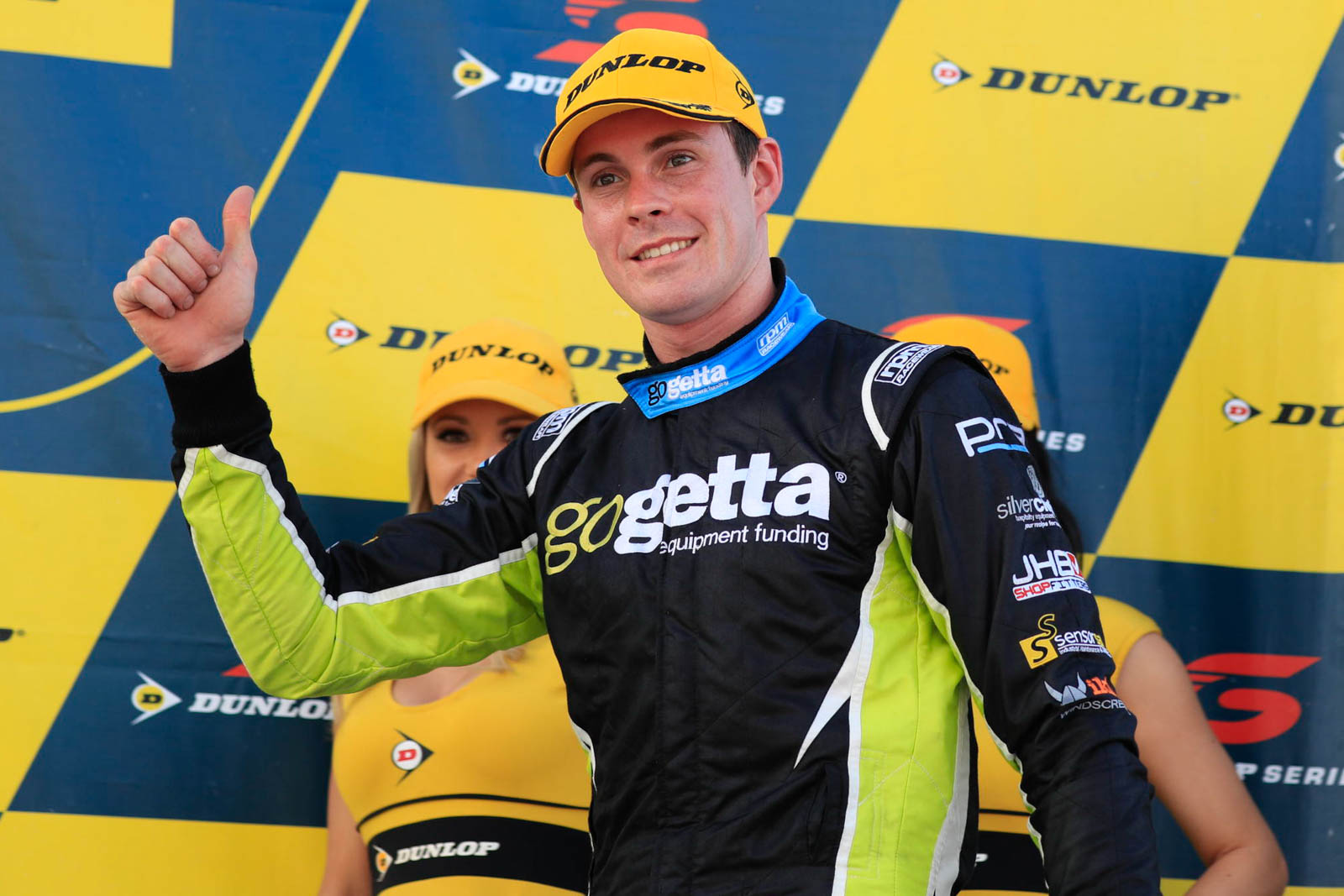 One thing I know is certain heading into this weekend’s Townsville round of the 2017 Dunlop Super2 Series… it’s going to be hard to top our weekend there last year.

We had the PRA GoGetta Falcon really hooked up, grabbed pole and then led both races pretty much from start to finish. Paul Dumbrell got ahead of me on the opening lap of race two, but once I got by, I was able to run away with it.

This year isn’t going to be so easy.

For a start, it’s probably the most competitive year yet at the second level of Supercar racing and so the competition is going to be even tougher to beat than last year.

And this year I suspect my GoGetta Nissan Altima won’t be quite as well suited to the tight Townsville track.

The Altima is at its very best at fast, flowing tracks like Phillip Island, but it suffers a bit in low-down punch out of corners compared to the Holdens and Fords, so I figure Townsville might prove to be the toughest round of all for us this year.

Even so, I am optimistic of a good showing and very thankful that the recent Wildcard run in Darwin has kept me race sharp… all those miles in the heat there were a great experience and I feel like I am very dialled in.

Otherwise, I wouldn’t have sat in a car since the Dunlop Super2 round at Phillip Island back in April, which is a long time to be out of the driver’s seat.

So although I’ll have to reacquaint myself with the harder Super2 tyres at Townsville, we did learn a lot from the main game hitout in Darwin and some of those things will translate to Townsville.

It’s not just the car either … going the distance in Darwin, in the high temperatures, was a new experience for me both physically and mentally, and I’d like to think that’ll help me in all my future Super2 starts.

We’ve got some small refinements for the GoGetta Altima, a few things to try and a strong base to build on from Darwin, so it feels positive despite my concerns about the engine’s absolute suitability to the track. I hope I am proven wrong!

Nissan has been great in supporting us all year, so no doubt the team’s prior knowledge of running the Altima at Townsville will give us a strong starting point, we just have to make sure we capitalise on every opportunity from there.

I am looking forward to getting back out there.

16/06/2017
Stay In The Know
Sign up to the Repco Supercars Championship Newsletter
We use cookies to ensure that we give you the best experience on our website. If you continue to use this site we will assume that you are happy with it.Ok