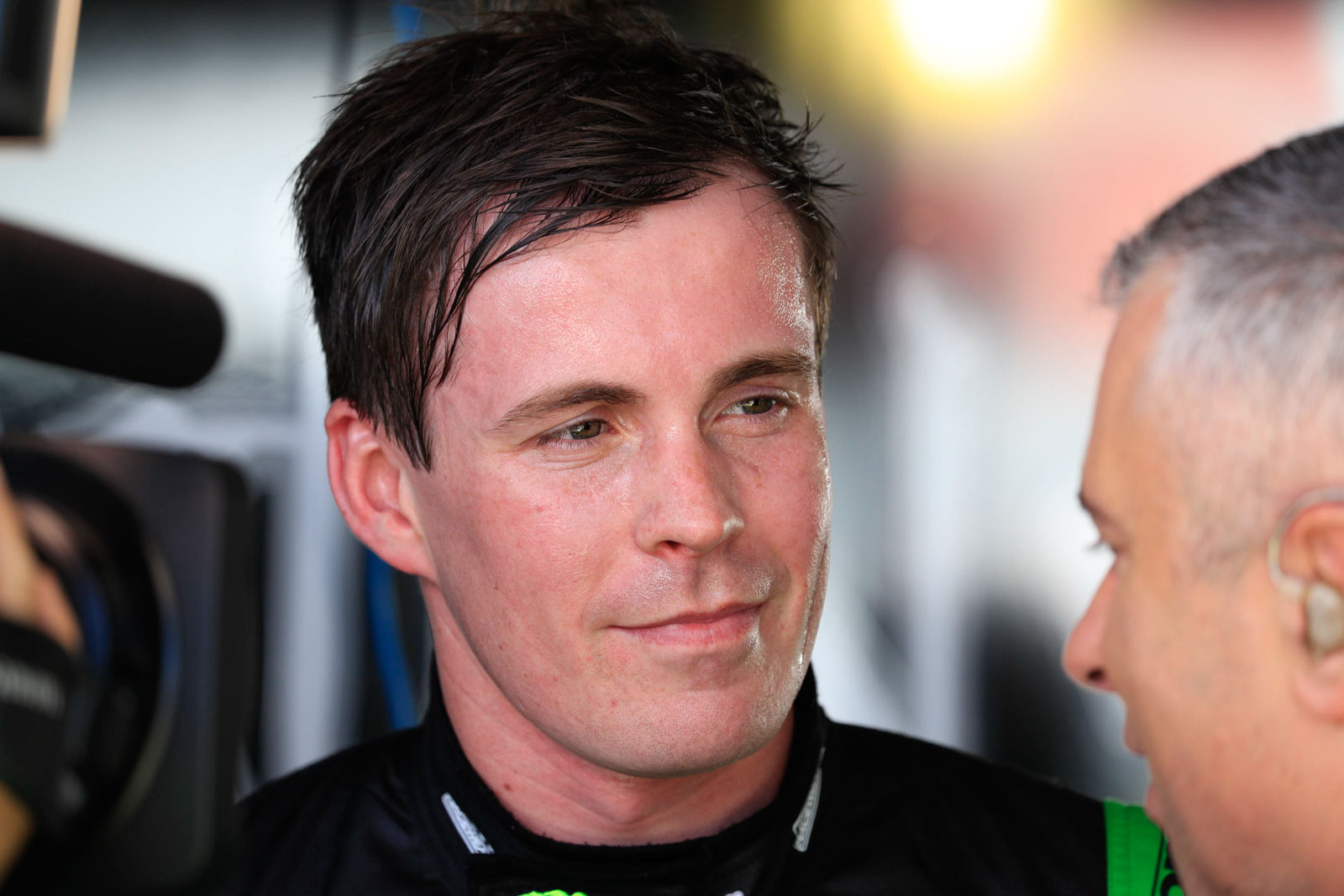 Taking a look at this week’s Sandown schedule, it’s going to be pretty crazy for me.

As well as being the penultimate round of the 2017 Dunlop Super2 Series which I’ll be contesting in the GoGetta Nissan Altima, I’m on duty with the factory Nissan Motorsport team sharing Todd Kelly’s Carsales Altima in the Sandown 500.

Newcastle, in case you are wondering, is the final round of the Super2 Series but Bathurst is a non-championship race this year … ironic for us, because earning points at Mount Panorama would be useful for our title aspirations.

To be blunt, we were pretty disappointed with our Sydney Motorsport Park hit-out in Super2.

Based on the strengths of the GoGetta Altima we’d seen over the course of the year, we expected it to be quick at SMP and we were optimistic of being able to set the pace there.

But we struggled … we never really found a balance that worked for the car and just didn’t have the speed to compete at the very front.

Nor were my starts ideal … we’ve found that on low-grip surfaces like at SMP the Altima doesn’t get away well, and that cost us track position in every race there. I don’t think I did my best work on the starts anyway but there is a fundamental issue on low grip surfaces.

Of course, the final race crash when we got nailed at the start cost us dearly but, in reality, we shouldn’t have been in that position anyway … all in all it was a weekend to forget and was probably the last chance to put ourselves back into contention for the title this year.

The day after SMP I was back there again, driving Todd’s Carsales Nissan in a ride day for the factory team. Todd basically let me do almost all the rides and I loved it, the team is great to work with and the car is fantastic to drive.

As I guess you’d expect, it was just that much nicer than my Super2 car in a whole bunch of ways and did the things I was looking for in my regular car to be truly competitive in Super2.

It was an apt demonstration of the benefit of the continuous development program run by Nissan Motorsport.

That experience gave us a direction with the GoGetta car which in turn led to some changes and further refinements, which we put into practice at our most recent Winton test day a week or so back.

Of course, I wish I’d had that setup and those changes going into SMP but at least we have them now for Sandown, where hopefully the Altima will be able to use its inherent high-speed chassis balance to good effect.

Actually, the Winton test day was a portent of Sandown in a way for me because all day I was jumping across from the GoGetta Altima to the Carsales Altima, and back again, as we worked through setups and I dialled myself into the main game car.

What that underlined for me is how good Todd’s car is great to drive and that I am thoroughly enjoying being a part of the Nissan Motorsport team, as well as the fact that we have made some strong progress with my own GoGetta Super2 car.

I am not making any predictions about Sandown, just hoping we have a strong weekend with both programs.