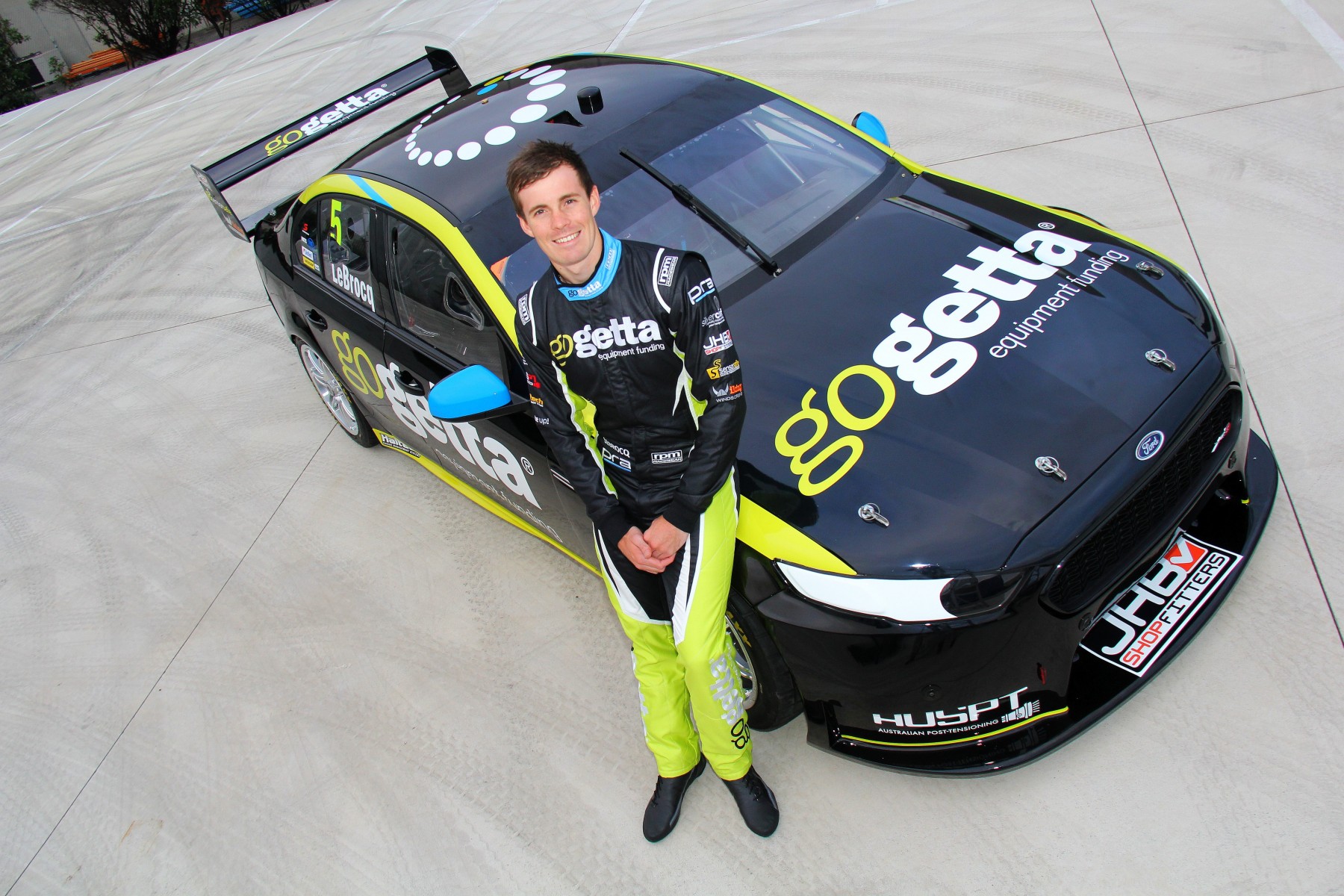 Dunlop Series rising star Jack Le Brocq writes for v8supercars.com and explains the challenges facing young drivers aiming to break into the V8 Supercars Championship. This week he talks about his trouble at Phillip Island – and frustration at stalling on the start line – and what he’s learned for Perth.

Off the back of a strong test day with our GoGetta Racing PRA Falcon at Winton last week, I am headed to Perth this weekend for the third round of the 2016 Dunlop Series at Barbagallo Raceway with some optimism.

We had plenty of pace in the car at Winton and I think we’ve resolved a front dive brake locking issue I’ve struggled with since the start of the season; the PRA boys have done a lot of work on it, and we seem to have resolved it.

Throughout my career one of my strengths has been under brakes, so it’s been really frustrating to have been fighting the car at Clipsal and Phillip Island. But as I say, I think we’re on top of it now.

I was very proud to give GoGetta its first pole position at Phillip Island, in fact we were on an even faster lap at the end of qualifying which proved we had some great speed in the car under us.

What I wasn’t so proud of, though, was my start in race one!

My fault, I stalled it.

We’d discussed the right way to get the GoGetta Falcon off the line before the race and I did a practice start perfectly, but just got it wrong when it mattered. And that, of course, turned my weekend upside down.

You wouldn’t be surprised to hear that at Winton last week I spent a lot of time practicing my starts … so I am hoping it all goes to plan at Barbagallo and I don’t need to worry about it any more.

Reflecting on Phillip Island, I reckon I passed more cars in that weekend than I had for the entire 2015 season!

My stall, my off at Honda corner because of the brake lockup and then getting turned around on the opening lap of race three, all contributed to a frustrating weekend … we should have converted pole position to a big haul of points, but that’s not the way it went down.

Focussing on the positives, we proved that the GoGetta Falcon is fast, we’ve got plenty of pace and we can pass people.