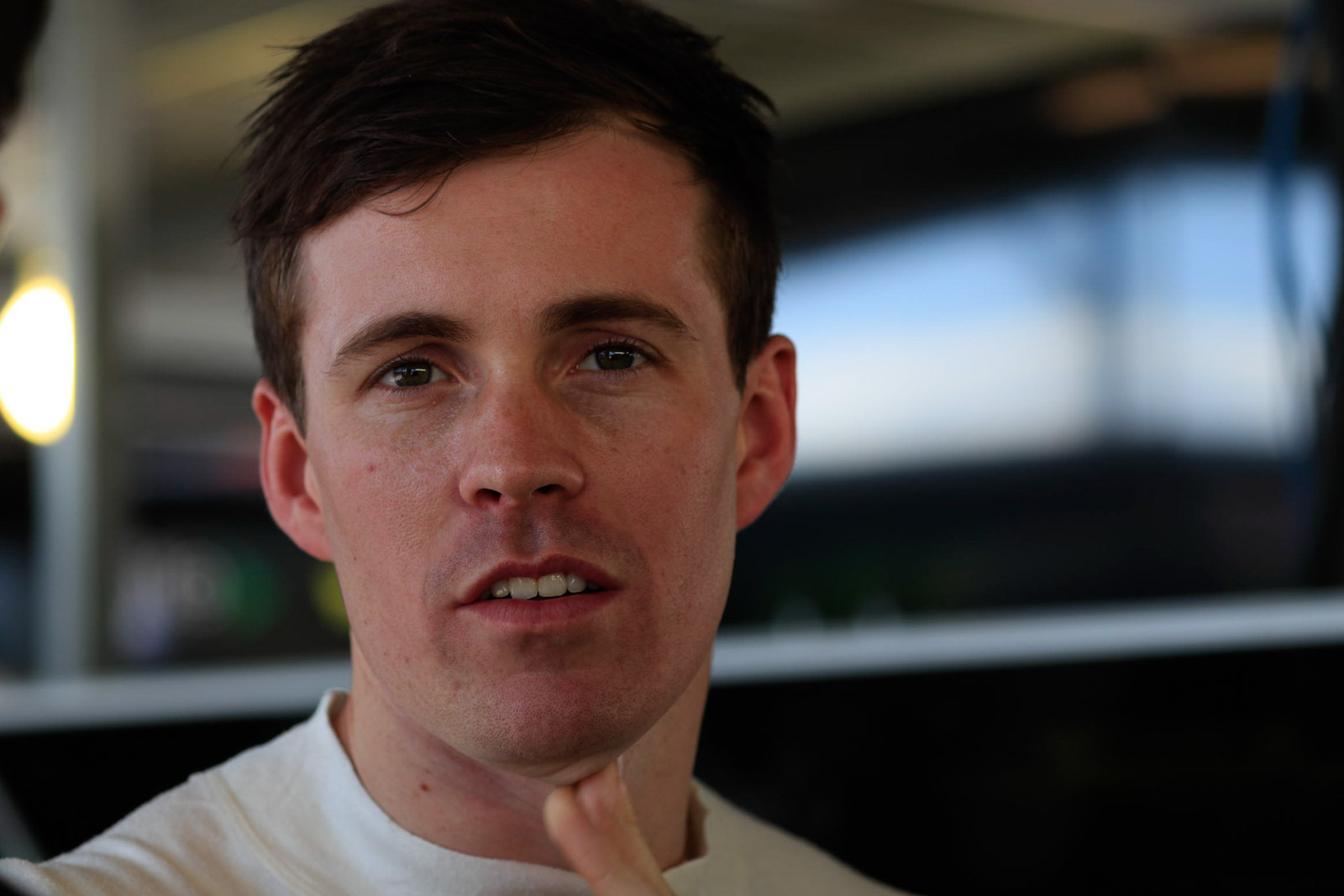 Heading into the opening round of the 2017 Dunlop Super2 Series in Adelaide this weekend, I can’t complain about the seat time I’ve had so far this year.

Way back in January – it seems a long time ago now -- I had a day’s test in my car at Winton, way before it was public that we were moving across to the Nissan Altima program with Matt White.

And then in the middle of this month, two days after we announced our entire GoGetta program for 2017, we had another day at Winton.

And then last week I joined the Nissan factory squad at Sydney Motorsport Park, in my role as Reserve Driver for the team, for the official 2017 Virgin Australia Supercars Championship Test Day.

There I got to do a bunch of laps in Todd Kelly’s Carsales Altima, the car I’ll race with him in this year’s Endurance Cup.

So that’s lots more laps than I usually get pre-season … it’s not unusual to go to the first race with just a rushed few laps under your belt, as the team struggles to get everything ready.

I have to say the opposite has been true with Matt White and the team at MW Motorsport.

We made our decisions early, got organised, put our plans in place, and got on with it.

The first test at Winton was all about understanding how to drive the Altima and how to get speed out of it, compared to the PRA Falcon I’d driven previously.

Our second day at Winton was more about exploring different setups, understanding more about the car, and coming up with some engineering solutions … we worked closely with the Nissan Motorsport crew and I think the day was mutually beneficial for everyone.

I was certainly pleased with our pace and how good the car is to drive … I hope that translates on the streets of Adelaide.

Running with the Nissan Motorsport crew at SMP for the first time was instructive.

Firstly, everyone was very friendly and welcoming, and I felt part of the team straight away.

They’d asked me to bring my gear and seat, and then gave me the job of bedding in brakes on Todd’s car.

I only got two flying laps in, on very old tyres, and was pretty much line ball with Todd’s pace on the same tyres … while being pretty conservative as it’s Todd’s new toy, and I didn’t want to bend it!

Main difference between his new car and my GoGetta Altima, which is his old car, is that the steering is much lighter in his car as I have opted for the heavier of the two options … I found that was something I’ll need more laps to get used to, though I am sure it won’t be a problem.

It was a productive day, I learned a lot, and I was delighted to see Rick’s rocket go fastest of all!

Looking ahead to this weekend, it’s going to be mega-competitive in the Dunlop Super2 Series I think.

There’s a lot of depth this year – not that there wasn’t last year! – and lots of guys in really good latest-spec equipment.

It feels like it’s going to be harder than ever to win, but that’s the challenge of the sport. You’ve got to beat everyone, no matter what level you’re at, so I’ll be doing my best.

Biggest talking point of the Dunlop Super2 Series opener I think will be how the Nissan Altima goes against the hordes of Holdens and Falcons … and I’ll be in the thick of it.