'It's the right time' for Best's Bathurst debut: Edwards

'It's the right time' for Best's Bathurst debut: Edwards 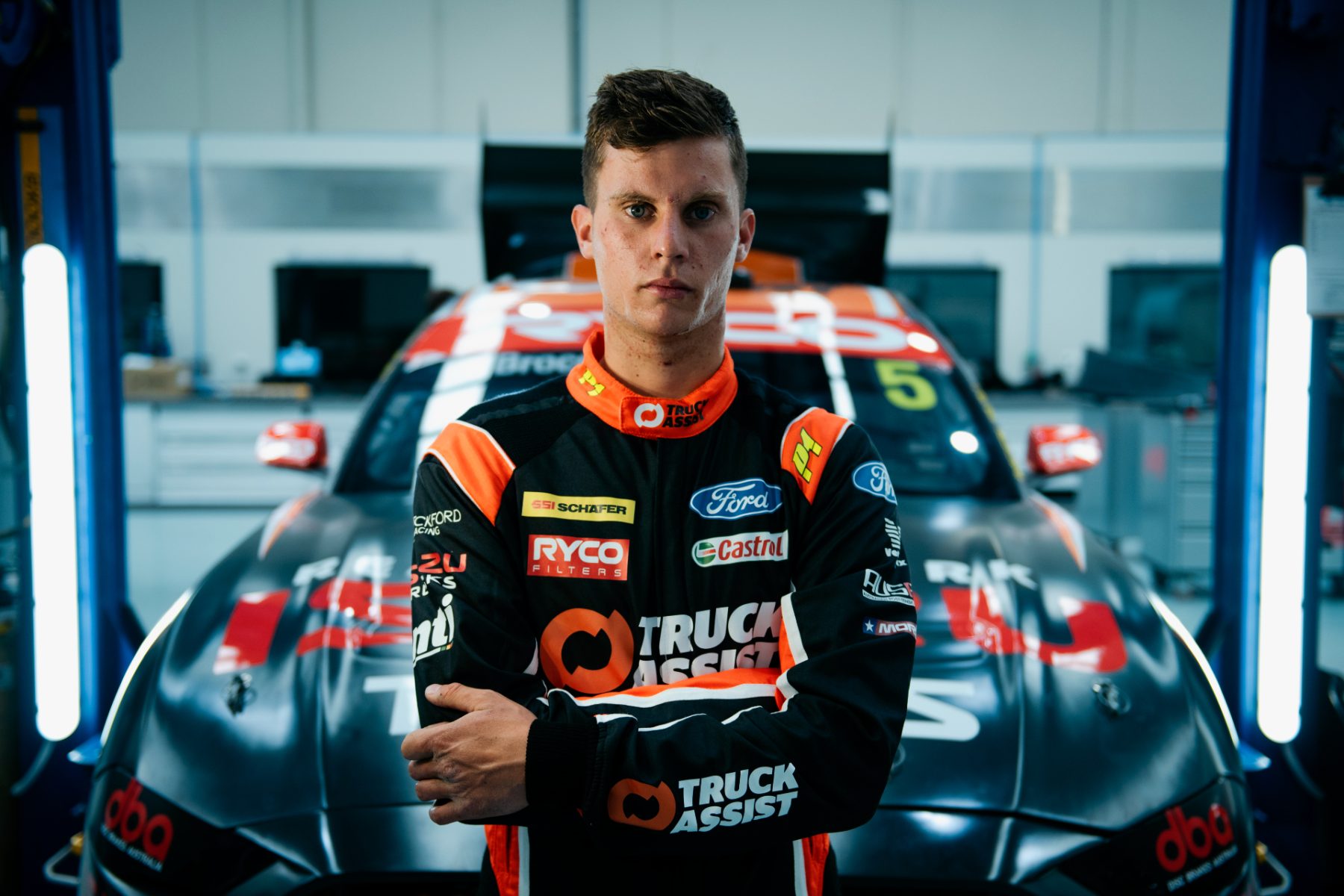 Best will replace international co-driver Alex Premat, who was announced in the team's 2021 co-driver line-up alongside James Moffat and Thomas Randle in February.

Premat, who won with Scott McLaughlin and DJR Team Penske in 2019, will miss the race for the second consecutive year due to COVID-19 travel restrictions.

Best, 20, will share the #5 Truck Assist Mustang with Le Brocq, who will make his final start for the team at Mount Panorama.

It will mark Best’s debut main game appearance, with the Victorian also to contest the final round of the 2021 Super2 Series.

Best has impressed in his debut season with the squad, pipping series leader Broc Feeney to claim a maiden Super2 ARMOR ALL pole in Townsville.

He went on to claim his maiden Super2 race win in the final 21-lap sprint at the Reid Park Circuit.

According to Edwards, the promotion of Best marks a reward for the young driver's strong performances this year.

“Zak’s done a fantastic job for us,” Edwards said. 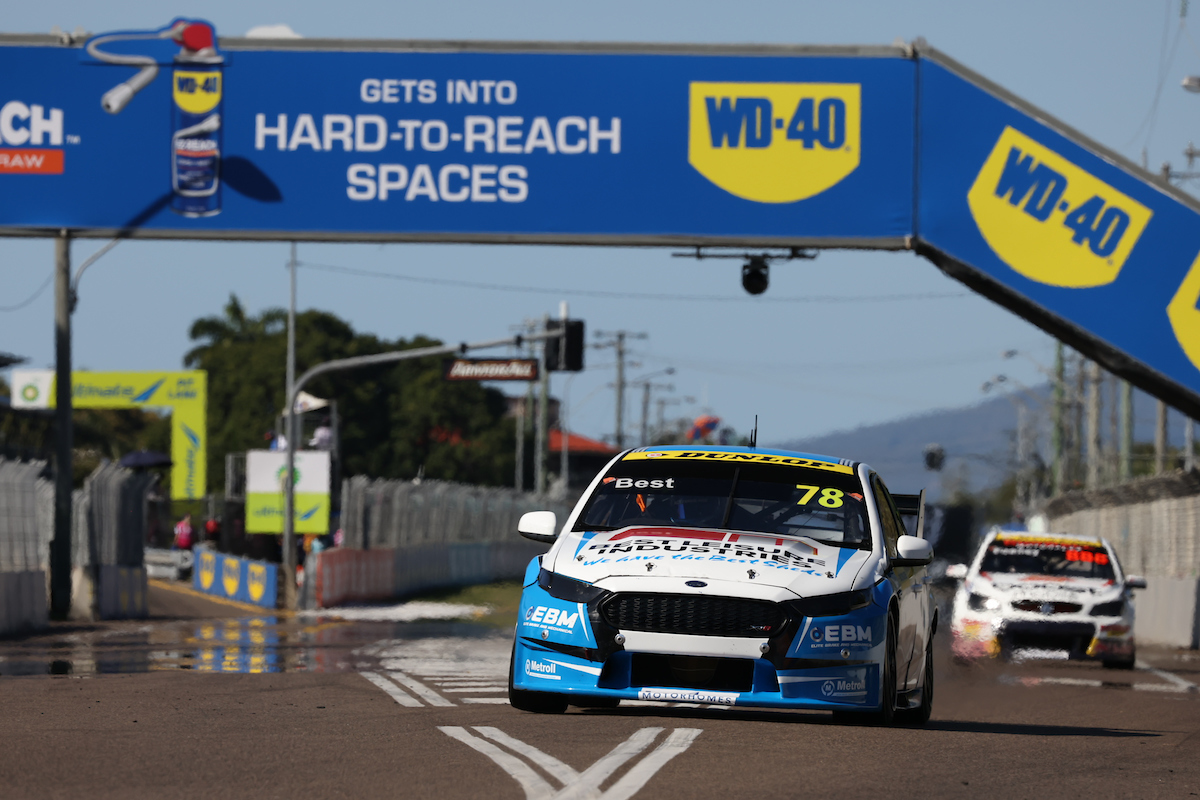 Best claimed his maiden pole and win in Townsville in July

“He won the last Super2 race at Townsville, he's a very safe set of hands, so he'll be joining Jack.

“It's the right time for Zak, particularly after him demonstrating how well he can drive in Townsville, with Broc on his bumper. I think that why he's in this role.

“I said to someone after I got on the phone and told him [Best], he never really shares that much emotion, but I could just about hear him hollering and doing cartwheels when I told him.

“He wanted to get off the phone pretty quick because I think he was desperate to run inside and tell his parents, who have been big supporters of his to get him this far.

“He's doing a great job. He has a very similar Supercars pedigree as Broc [Feeney].

“They have raced Super3 together, and then started Super2 together last year."

Best is no stranger to Mount Panorama, having contested the Super2 season opener at the circuit in February. 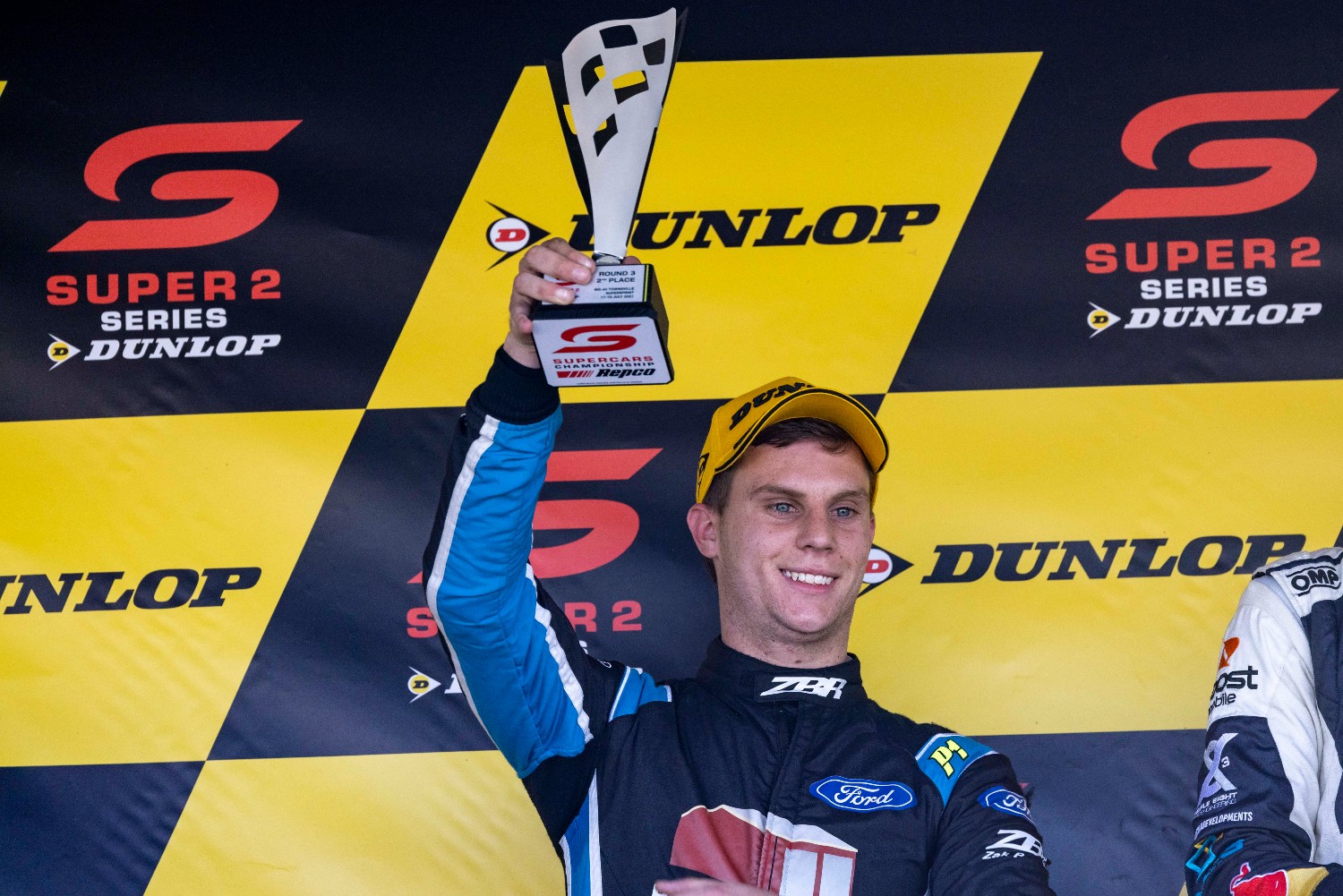 Best claimed a maiden podium at Mount Panorama in February

He crossed the line fourth in the second race, but penalties to Feeney and Jordan Boys saw Best leave Bathurst with the series lead.

Best will get his first taste of a Ford Mustang Supercar on Tuesday when Tickford completes its final test day of 2021.

“I’m obviously really excited to be stepping up to make my main game debut at Bathurst with Jack,” Best said.

“I’m still sort of pinching myself realising I’m going to race in the Bathurst 1000.

“We’ve had a pretty strong year in Super2 so far and I’m feeling really comfortable in the team, and I’m really thankful to the team for seeing that and giving me the opportunity.