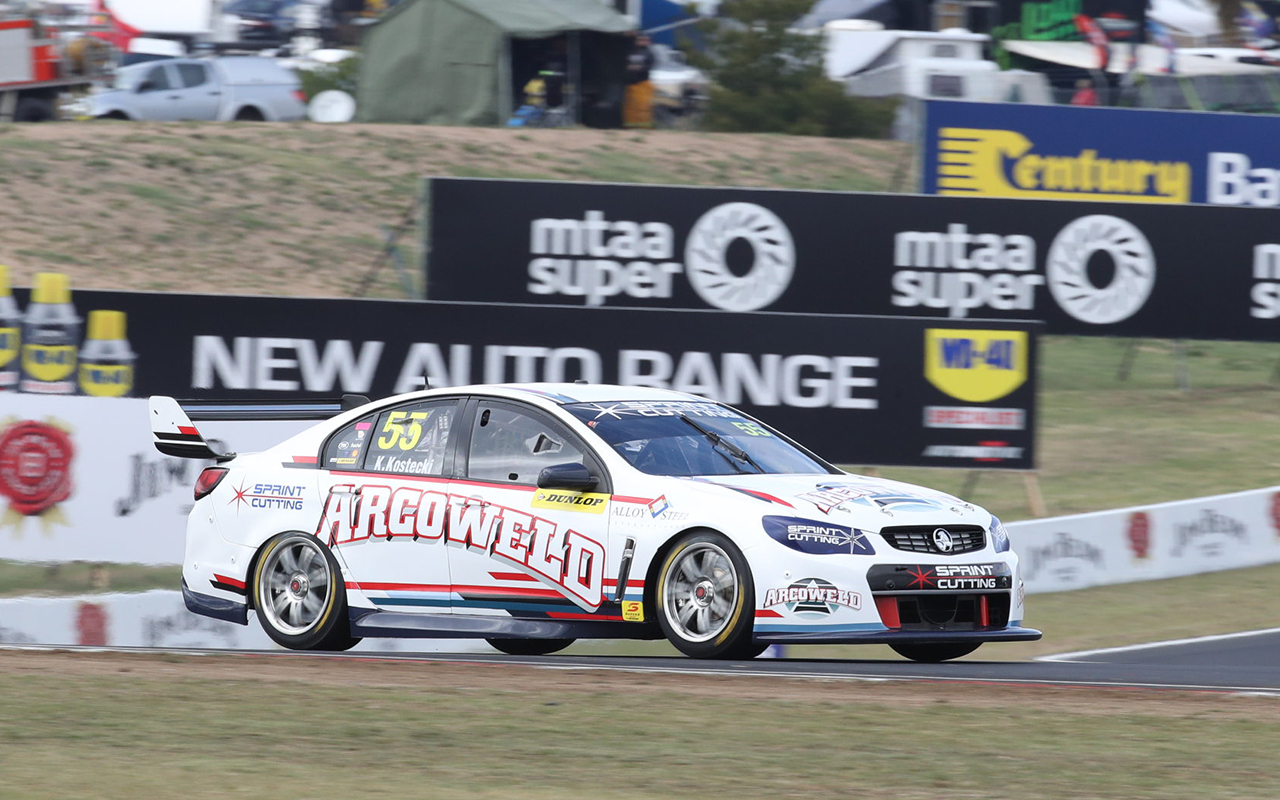 Triple Eight youngster Kurt Kostecki's decision to hang back and take no risks at Mount Panorama was the key to netting a podium in the 250km Dunlop Super2 Series race last week.

The 21-year-old started the second-tier mini-enduro eighth on the grid and went on to cross the finish line in third.

Rather than making his moves on-track, Kostecki chose to sit tight and let the race unfold, benefitting from a few costly mistakes ahead to jump his opponents.

An off at The Chase for Tyler Everingham, a mechanical black flag for Will Brown and a messy attempt at entering pitlane for Ash Walsh elevated an under-the-radar Kostecki to third.

"I think we did well at the start of the weekend," Kostecki said. 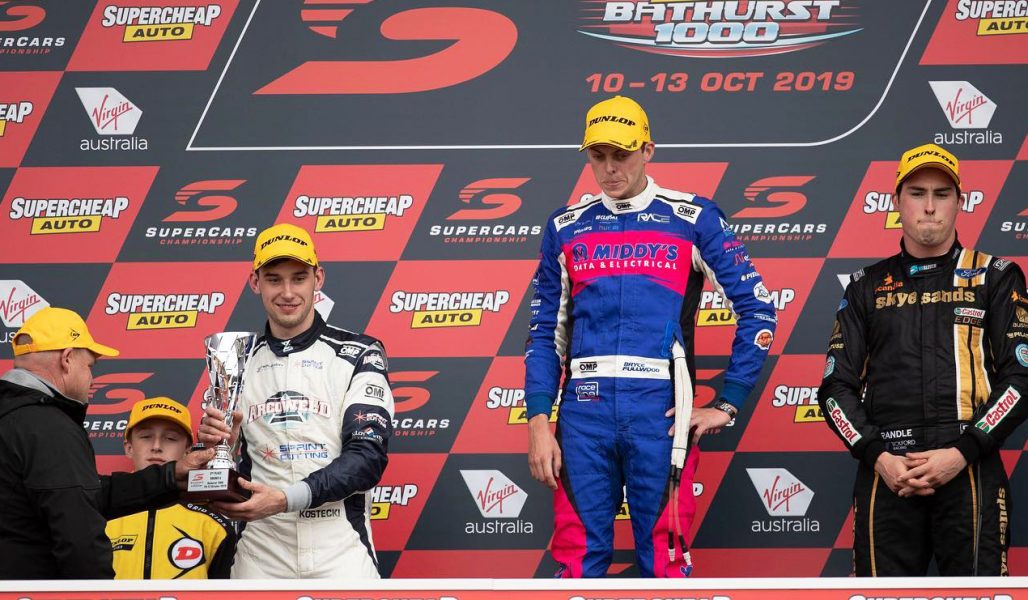 "Obviously qualifying didn’t go our way. I was kind of the pioneer out there and I didn't really want to put anything at risk.

"Starting eighth in the race, we knew we didn't need to take any chances and just have a smooth and consistent race.

"I didn't pass a single car on track… and then just popped out third.

"That's what I aimed to do, to come here and be clean from Practice 1 to the finish of the race."

A unique situation at the start of Supercars' Great Race a day later almost saw Kostecki thrown into a last-minute co-driving role with his family-run wildcard team, Kostecki Brothers Racing. 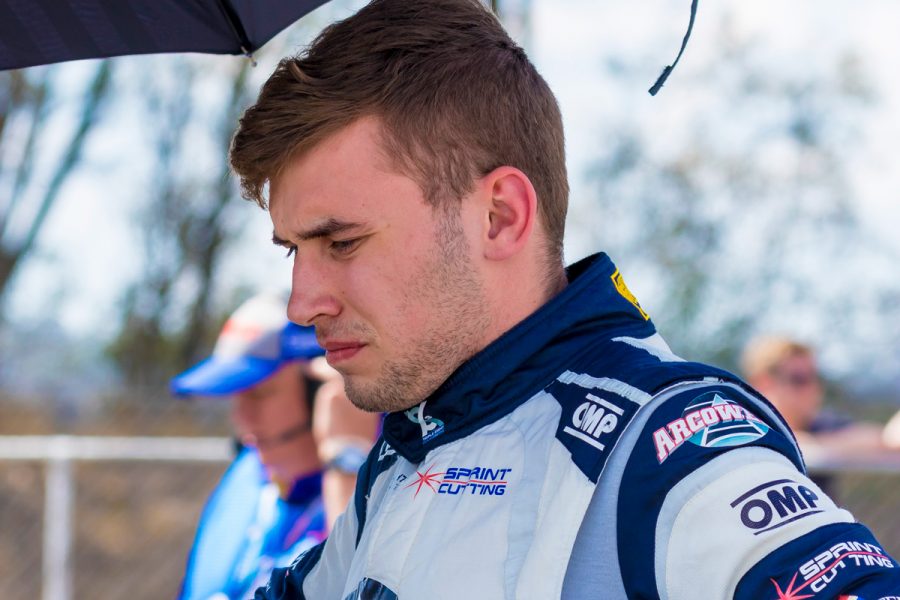 Cousin Brodie Kostecki was at the wheel of the #56 Commodore on the warm-up lap when he stopped suddenly due to a cool box failure that was resulting in carbon dioxide poisoning.

Kurt's brother Jake Kostecki instead started the race from pitlane and while Kurt was given dispensation to sub in to drive if required, Brodie was medically cleared in time.

“I ran up and got my gear out of our Super2 truck and just switched over to driver mode,” Kurt explained.

“It’s something I do pretty often anyway because I'm working on the cars every single day and then I have got to switch my brain for the weekend so it’s nothing too out of the blue.

“Luckily Brodie got out of the medical centre and he came good and jumped back in the car so it all worked out good.”

Adding to a tough debut for the KBR Supercars wildcard, Jake crashed out on lap 113, leaving the team requiring a rebuild to make the Vodafone Gold Coast 600. 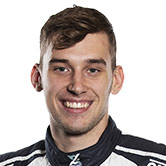