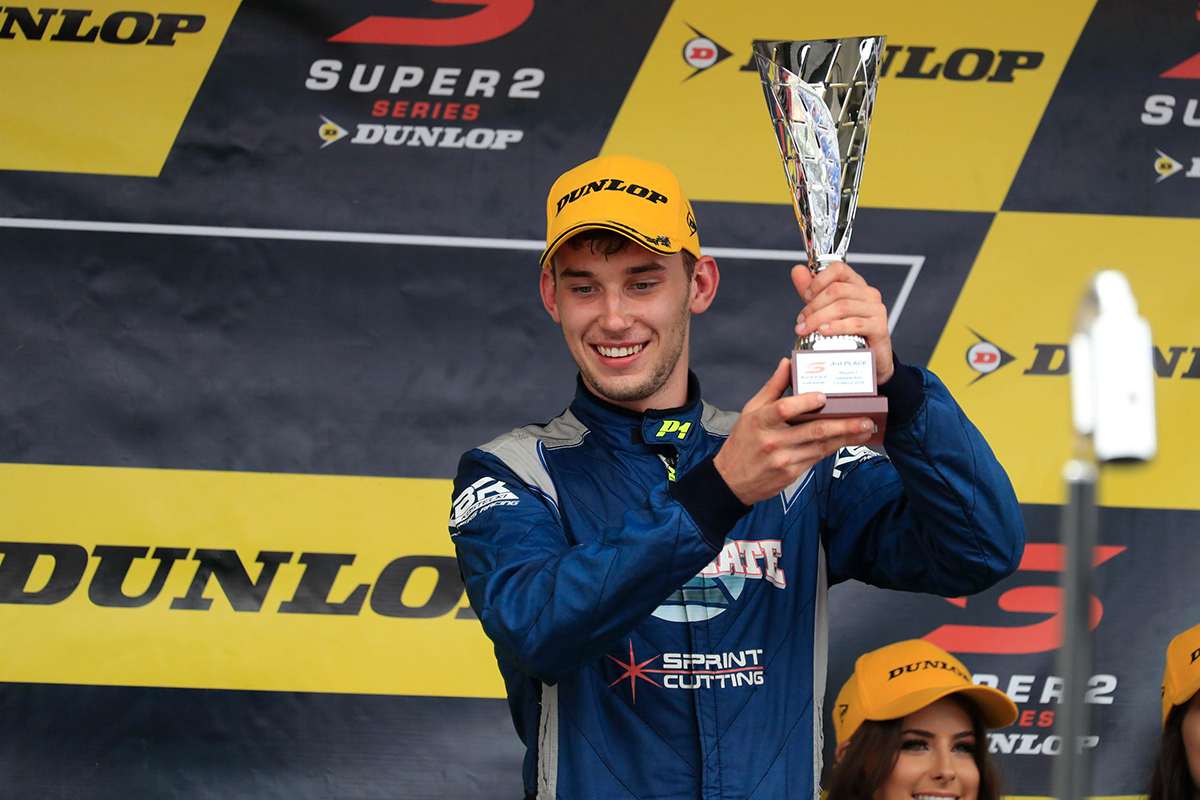 A trophy cabinet installed at the Kostecki Brothers Racing workshop over the off-season gave its young drivers a sign of what is expected from them in the 2018 Dunlop Super2 Series.

Brothers Kurt and Jake are joined under the KBR banner in 2018 by cousin Brodie Kostecki, with all three in Triple Eight-built Commodores.

In the case of Kurt – a Triple Eight mechanic – that is Shane van Gisbergen’s 2017 VF, which he took to maiden Super2 race and round podiums with third in Adelaide’s season opener.

That silverware is the first addition to an extra motivator installed by his father Steve, who has invested heavily in his son's careers over recent seasons.

The Adelaide podium turned around a horror fortnight for Kostecki, whose car underwent a major rebuild after a crash with a Touring Car Masters car in testing on February 20 damaged the chassis.

“I think we can [fight for the title],” said Kostecki, who before Adelaide described 2018 as "make or break" for his driving career.

“We have proved already that we have been fast out the gates so if we can keep the consistency up and keep a clean nose, I think bagging points when we have a bad run will be pivotal to end of the championship.

“My dad actually bought a trophy cabinet the start of this year for the workshop, so it was a good way to tell us that’s where we need to run.

“A little hint to tell us if that’s not where we are we won’t be here next year.

“I think to get it there this early is good for us and good to keep moving forward.”

The 19-year-old was third in two of the three races around the street circuit and fourth in the other to start his season.

Jake and Brodie also recorded personal-best Super2 race results in Adelaide, with the latter sixth for the weekend in his first Super2 weekend in a current-generation car. 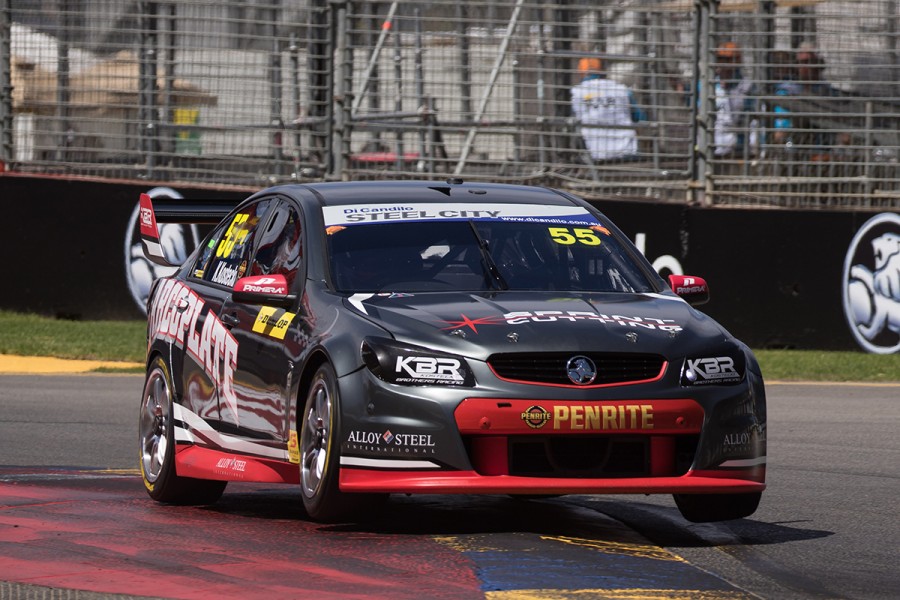 The team has bolstered its technical strength with Bathurst-winning engineer Geoff Slater coming on board to manage the squad and engineer Kurt in his third full season.

“From last year to this year we have made a big improvement already,” he added.

“I don’t think we expected to be this fast this early but hopefully we can continue it on.

“I’ve been working with Geoff for about a month now and he has a lot of success and is very well known throughout the field.

“Hopefully we can keep building on that and keep moving forward and applying pressure to guys like these because to be able to contend at the end we have to be there week in and week out.”

Jamie Whincup’s long-time enduro partner, Dumbrell races another ex-Triple Eight Commodore for Eggleston Motorsport and won the opening round ahead of Garry Jacobson.

“It was really cool to be battling PD, even though we are not racing the same team we are sort of team-mates,” Kostecki said.

“I think learning from PD and Garry, they’ve all got experience and to be running up with them at a track like this will help me throughout the year.

“Adelaide will be one of the toughest so if we’ve run well here I think we can keep improving and moving forward.”