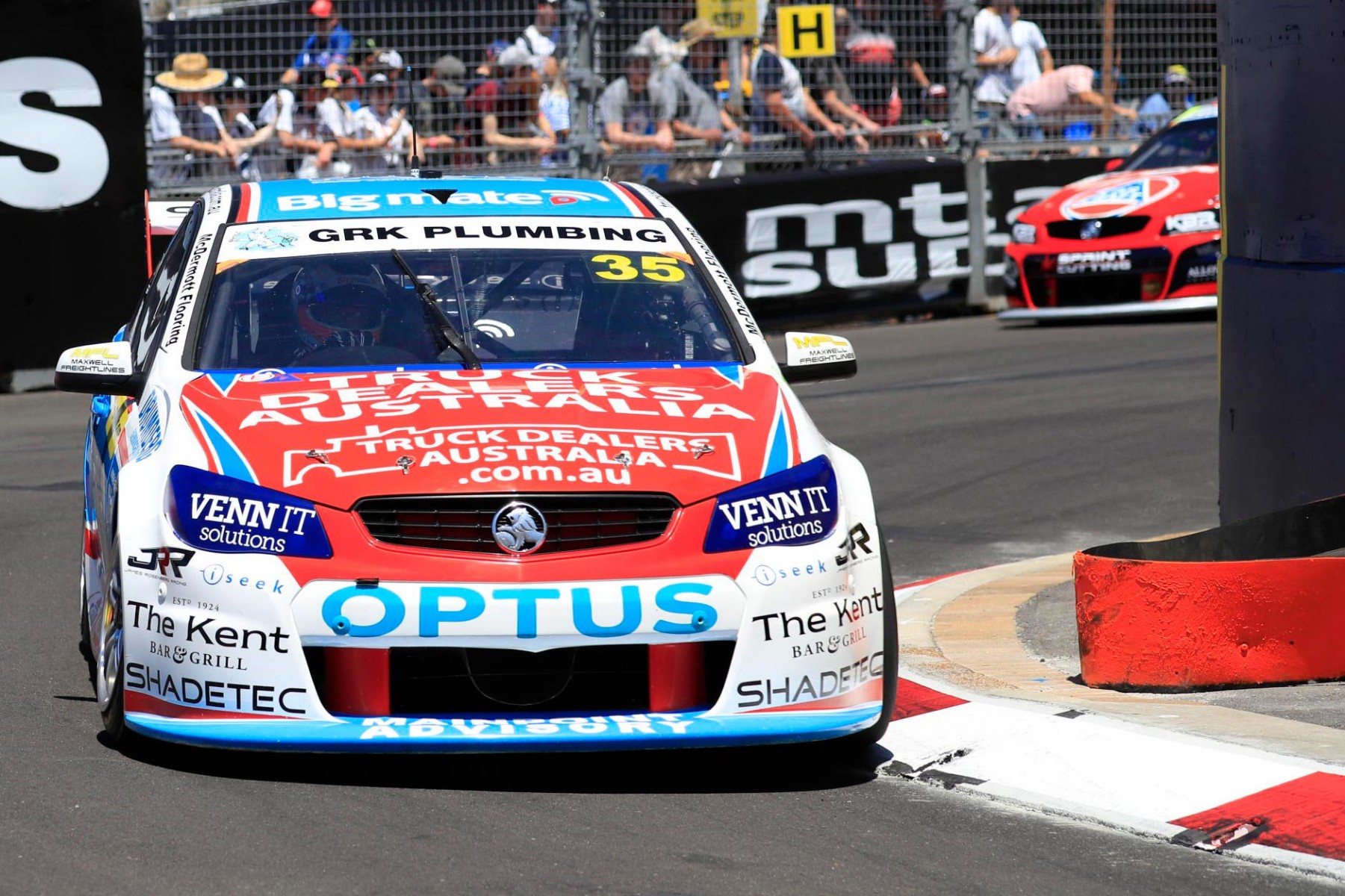 Todd Hazelwood will start the first race of the Dunlop Super2 Series finale in Newcastle on pole, while title rival Paul Dumbrell crashed in qualifying and will line up last.

Hazelwood starts the weekend 49 points behind Dumbrell, and topped qualifying with a 1:11.1469s lap of the 2.6km street circuit.

Dumbrell was at the foot of the order with nine minutes remaining and jumped up to 11th, only to then crash at Turn 1.

The session was red-flagged, which means Dumbrell lost his fastest lap and did not take any further part in the session, with his Eggleston Motorsport Commodore damaged.

Defending champion Garry Jacobson was third, ahead of Eggleston rookie Will Brown, while the MW Motorsport Altimas of Bryce Fullwood and Shae Davies will share the third row.

The penultimate race of the Super2 season starts at 2:35pm.