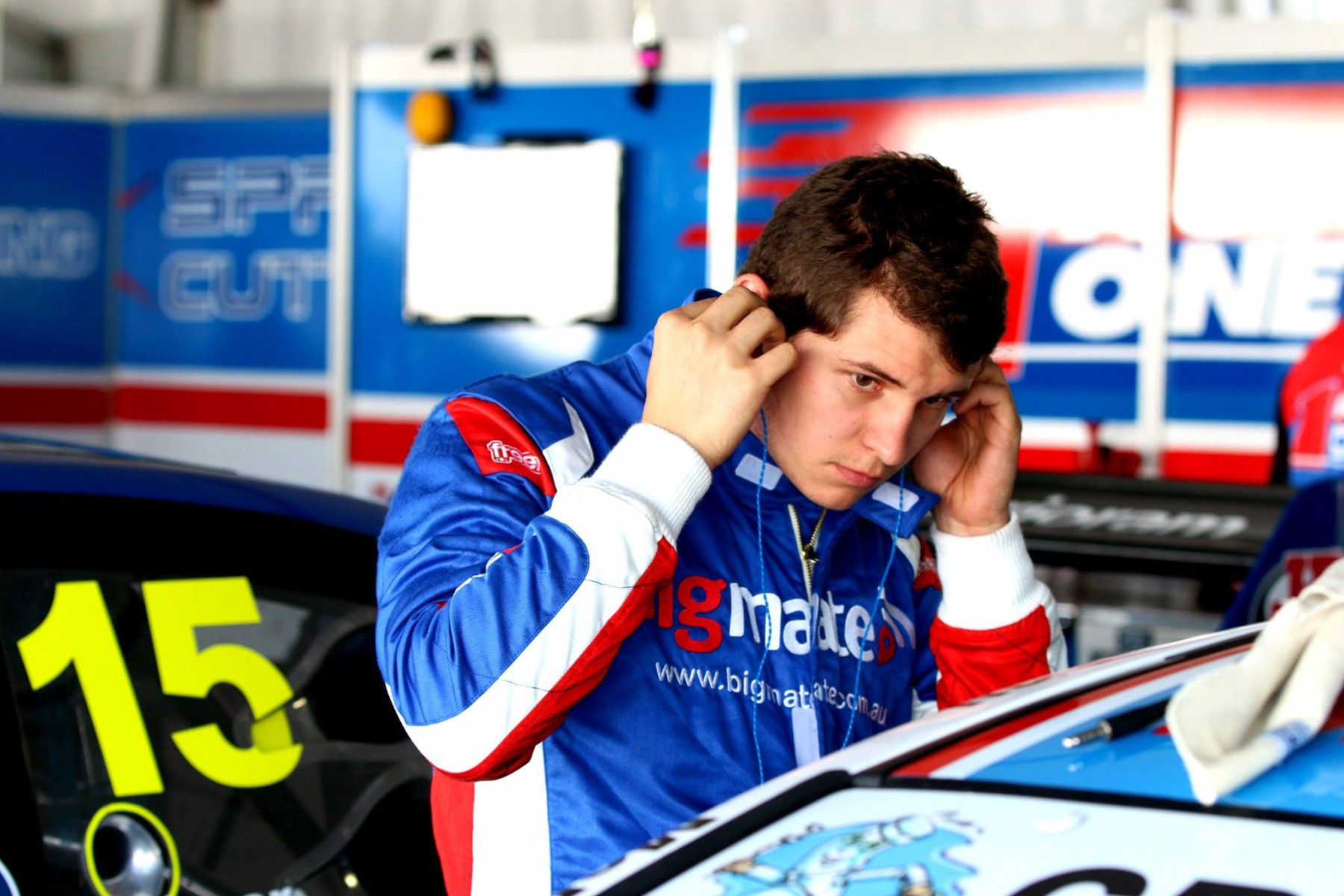 Todd Hazelwood claimed ARMOR ALL Pole Position this morning for the second race of the Watpac Townsville 400.

Saturday's race winner went to the top of the timesheets with just over a minute remaining in the session with a speedy 1.14.1659s lap time.

The Matt Stone Racing young gun said it has been a great weekend for the team so far.

The ARMOR ALL Pole Award marks his first Pole of the season and second in his Dunlop Super2 Series career.

Veteren Paul Dumbrell will sit beside Hazelwood on the grid, finishing his quickest lap just 0.2seconds behind the BigMate Commodore. Dumbrell remains the championship leader despite Hazelwood's win yesterday.

Anton De Pasquale has demonstrated consistency this weekend in Townsville, hungry for a race win after claiming the overall points win at the  last Super2 round in Phillip Island.

De Pasquale will start on the second row after claming P3 in qualifying with defending Super2 champ Garry Jacobson alongside him.

Kurt Kostecki is under investigation after impeding car #4 Jack Perkins during qualifying. A clearly irate Perkins then nudged into the back of the car #55 driver going into the final corner.

Le Brocq on top in Townsville

03/07/2017
Stay In The Know
Sign up to the Virgin Australia Supercars Championship Newsletter
We use cookies to ensure that we give you the best experience on our website. If you continue to use this site we will assume that you are happy with it.Ok