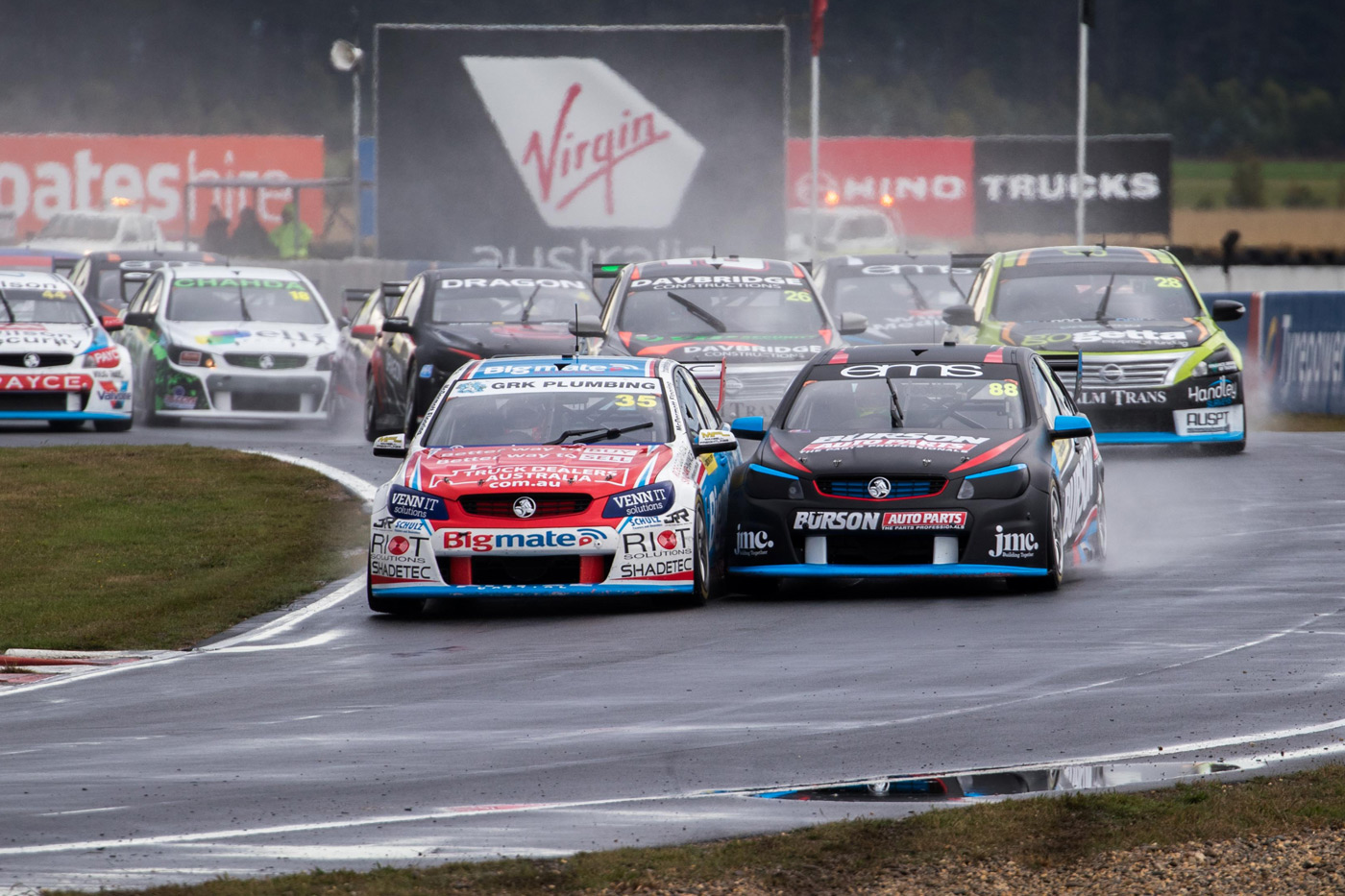 In slippery conditions, the young talent took a clean lead ahead of two-time Super2 series winner Paul Dumbrell off the starting grid.

The MW Motorsport Nissans of Le Brocq and Shae Davies both made their way around Dumbrell during the race, relegating the Eggleston Holden to fourth.

A post-race investigation will be conducted after Jake Kostecki turned Josh Kean around at the hairpin.

This afternoon's race proved cleaner than the day's earlier encounter that sidelined Macauley Jones, Jack Smith and and Mason Barbara.

The Dunlop Super2 Series will be back on-track tomorrow for Race 4 at 12:45pm.

03/04/2017
Stay In The Know
Sign up to the Repco Supercars Championship Newsletter
We use cookies to ensure that we give you the best experience on our website. If you continue to use this site we will assume that you are happy with it.Ok