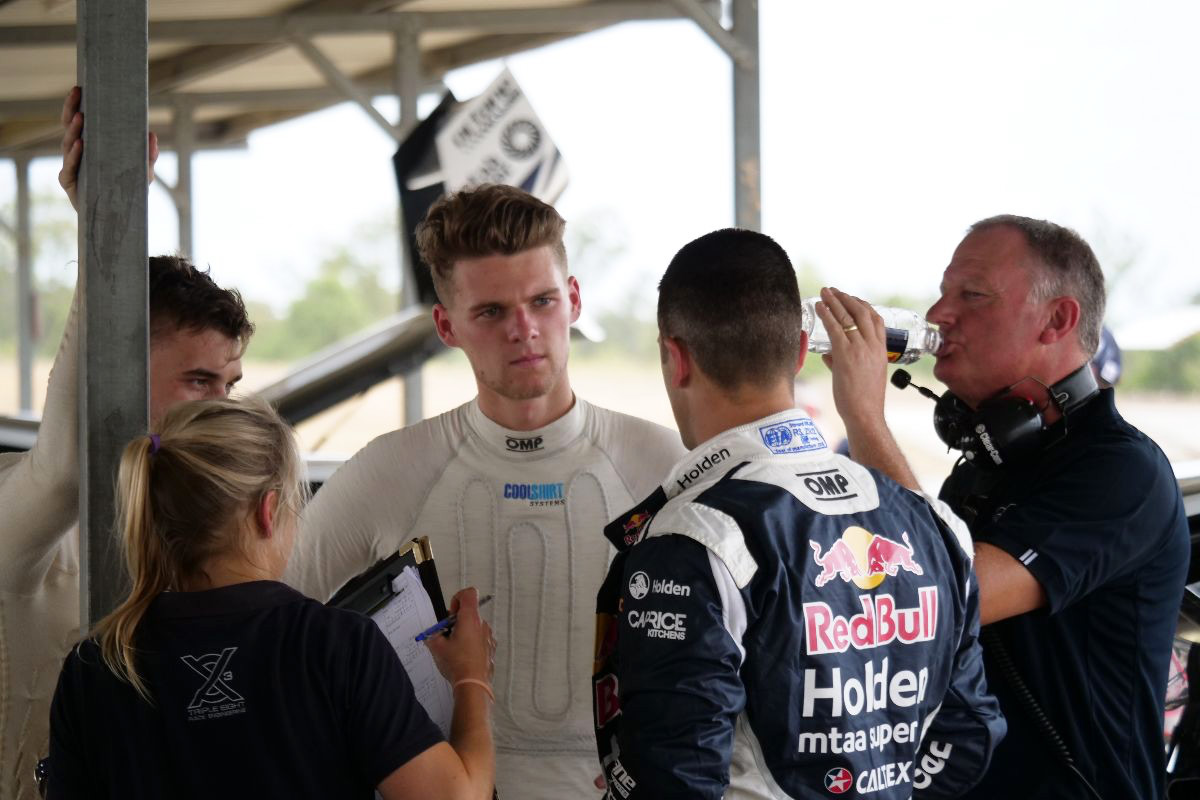 Triple Eight youngster Brenton Grove says he has "learnt more than I anticipated" early in his first season with the Supercars powerhouse in the Dunlop Super2 Series.

The Holden squad returned to Super2 this year for the first time since 2013, with Grove and Kurt Kostecki arriving from their respective family teams.

Grove is behind the wheel of the same ex-Craig Lowndes VF he took to 21st in the standings as a Super2 rookie last year.

While sitting 18th after two events with a best finish of 10th represents a modest gain, Grove says his progress is exceeding his own expectations.

"I've learnt more than I anticipated I would, the people around me are some of the best in the country and even the world," Grove told Supercars.com.

"I have access to not only the drivers, but also the engineers who provide a realistic picture of what it takes to be successful within the sport.

"The more I'm with Triple Eight, the more I understand the complete picture and everything that is needed to be successful."

The son of Porsche regular Stephen Grove, Brenton moved through the Australian Formula 4 Championship and Porsche GT3 Cup Challenge and into Super2 in 2018.

Under the Grove Racing banner in association with Eggleston Motorsport, Grove's best finish was 10th in the Bathurst 250 with two-time Le Mans winner Earl Bamber.

The 22-year-old's 2019 engineer at Triple Eight is John Russell, who has extensive Formula 1 experience with Williams and also had a stint with what's now Tickford Racing. 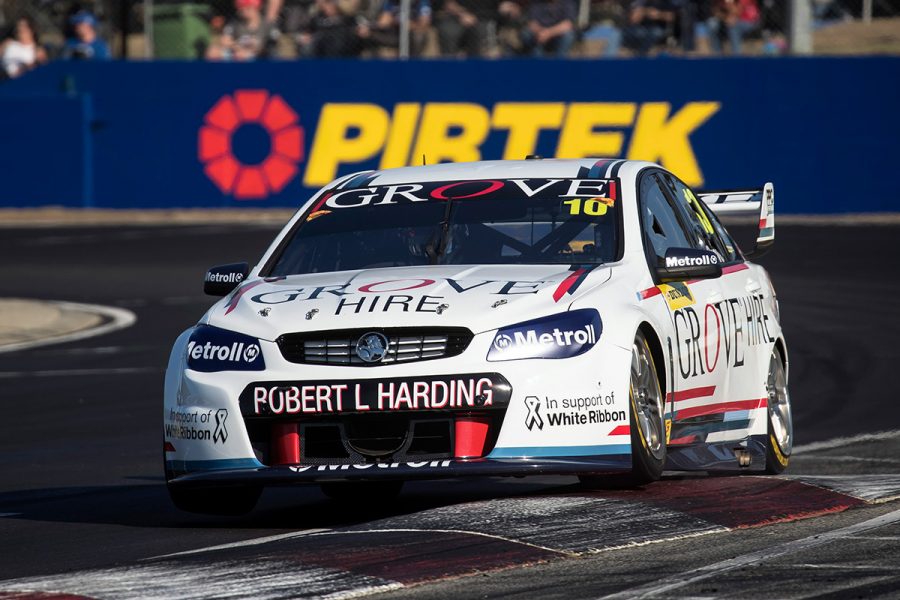 "I think it's really just a question of my experience now, I've got everything I need around me," Grove explained.

"The learning curve is vertical at the moment and my engineer John is such a guru, he's really keeping me balanced and keeping me focused.

"All of our track walks are with the main game drivers and we sit-in on some of their debriefs as well," Grove said.

"We've got the access to everything that they've got and the benefit is that we've got it there if we need.

"I've done some private coaching with Shane away from the track and also some stuff with Jamie to understand how he approaches a weekend.

"I've got all the resources to reference off those guys, however sometimes it's also better to just focus on what you're doing and then you know you've got that support there if you need it."

Round 3 of the 2019 Dunlop Super2 Series will be held this weekend at the Watpac Townsville 400.