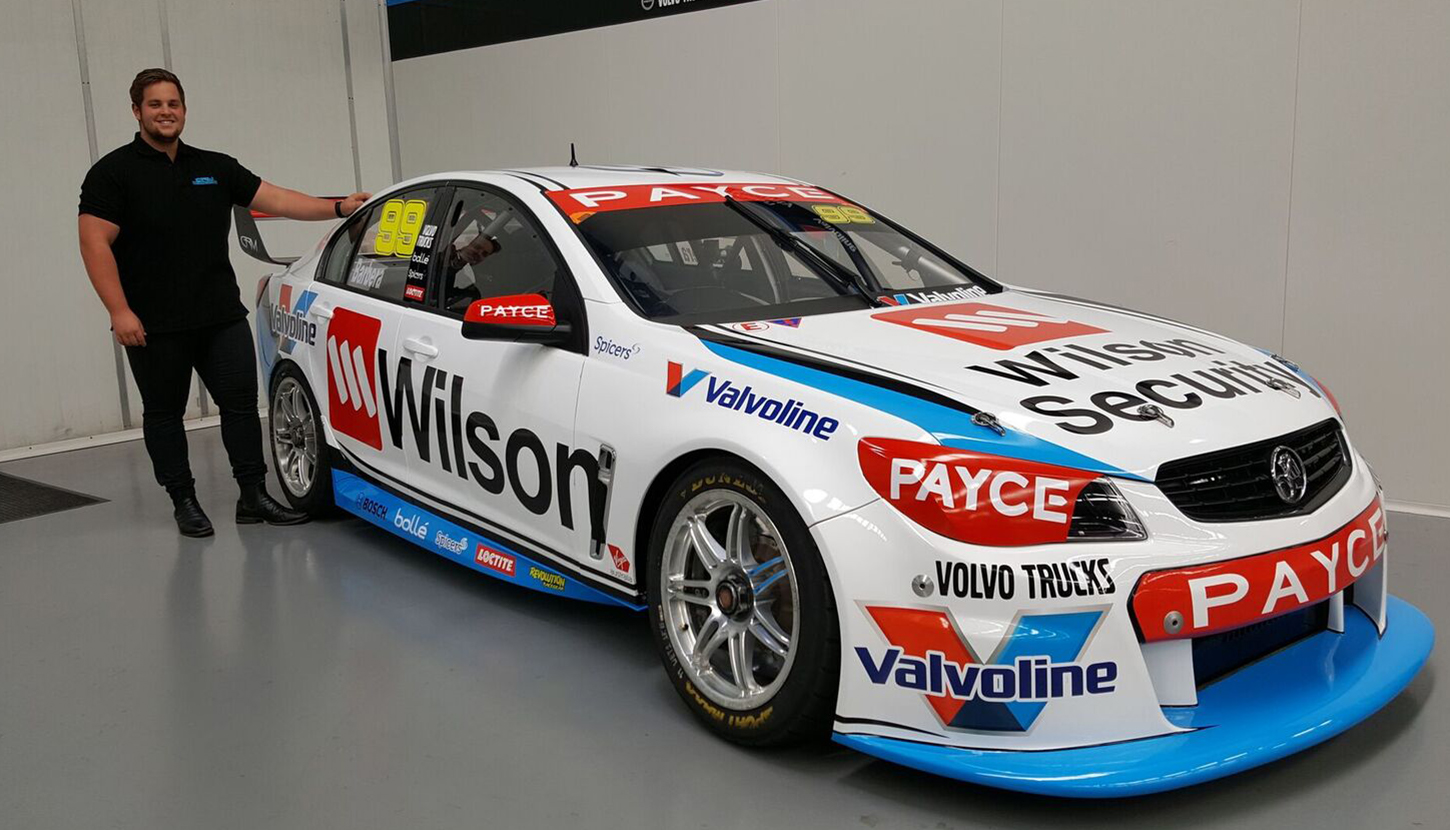 The team has confirmed that second-year driver Richard Muscat will be joined by 19-year-old Queenslander Mason Barbera for the full Super2 campaign.

Barbera steps up to Super2 after two seasons in the V8 Ute Racing Series, where he finished fifth in points last year.

The rookie replaces James Golding in GRM’s Super2 team this year, with the 21-year-old instead slated for selected wildcard appearances in the main series as well as a Pirtek Enduro Cup drive.

Barbera and Muscat both have brand new chassis for 2017 and are on track today at Winton ahead of the March 2-5 season opener in Adelaide.

“Being part of an amazing team now I can’t wait to the best job possible for everyone,” said Barbera, who works as a fruit and vegetable farmer in his home town of Bundaberg.

“My goal for 2017 is to be consistent. I will be concentrating on finishing races and learning all the new things about this category.

“The nerves are high, but the excitement is higher.”

Muscat is meanwhile expected to be a front-running contender this season after finishing eighth overall in 2016.

As previously reported, Muscat will combine his Super2 campaign with a rookie appearance in the Pirtek Enduro Cup.

GRM's Super2 team continues to be supported by Wilson Security, Payce Consolidated and Valvoline, with the cars to run in the same liveries as their Virgin Australia Supercars Championship counterparts. 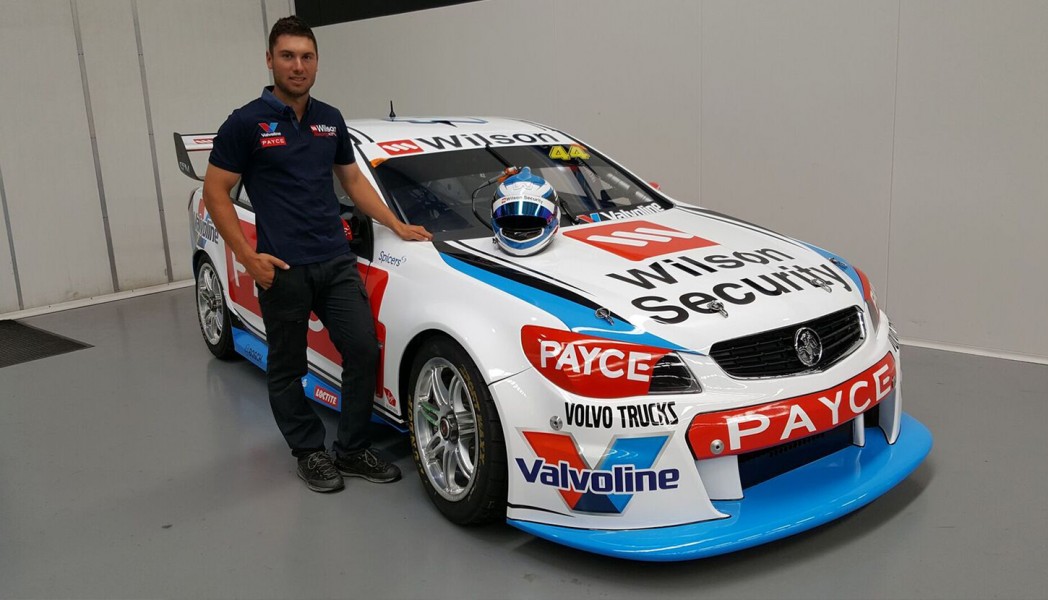