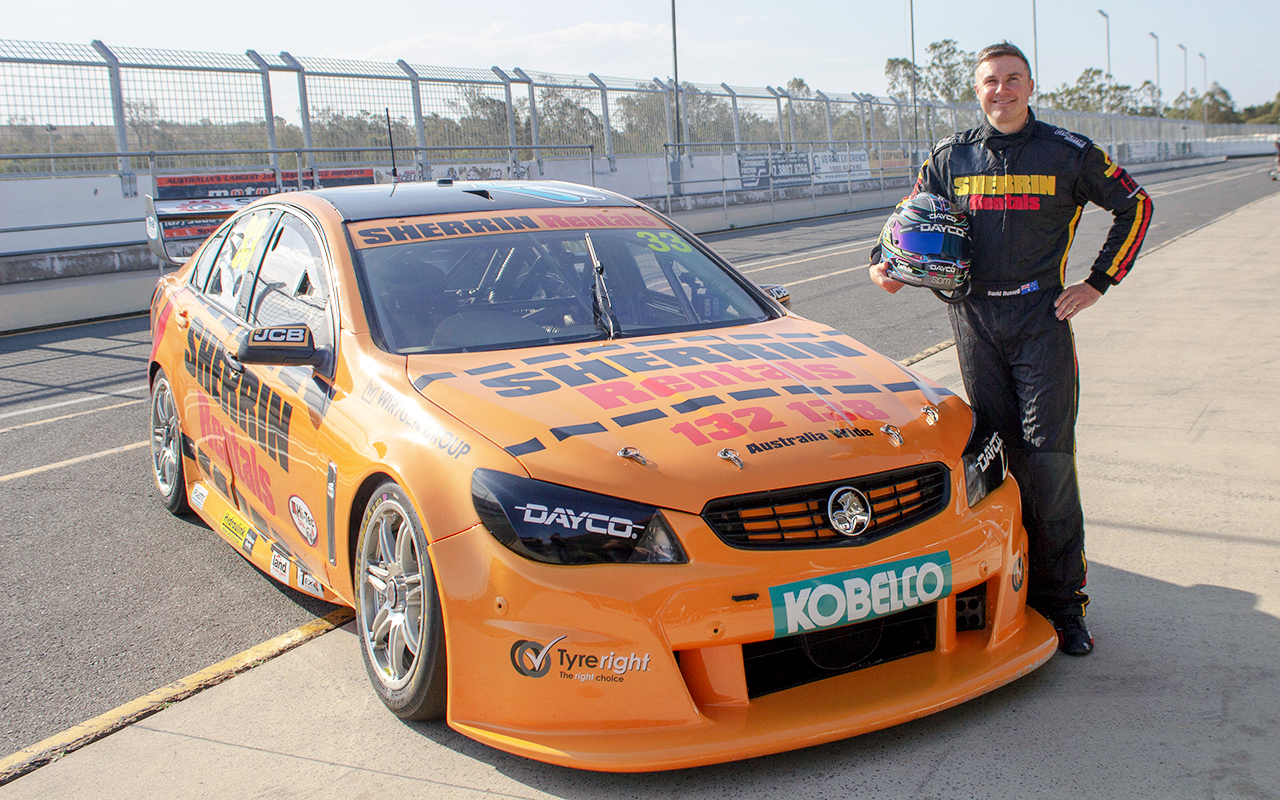 A 16-car field will tackle the sixth running of the Dunlop Super2 Series’ annual 250km mini-enduro at the Supercheap Auto Bathurst 1000.

The 41-lap contest is the development category’s showpiece race, run on the Saturday in the lead-up to the ARMOR ALL Top 10 Shootout.

With 300 points on the line in a single race, the Bathurst event again promises to play a big role in the title battle.

Triple Eight’s Kurt Kostecki is 374 adrift in third ahead of Tickford Racing’s Thomas Randle (381 behind).

Fifth-placed Jake Kostecki will not be on the Super2 grid at Bathurst, instead focusing on a Great Race wildcard with his family’s team. 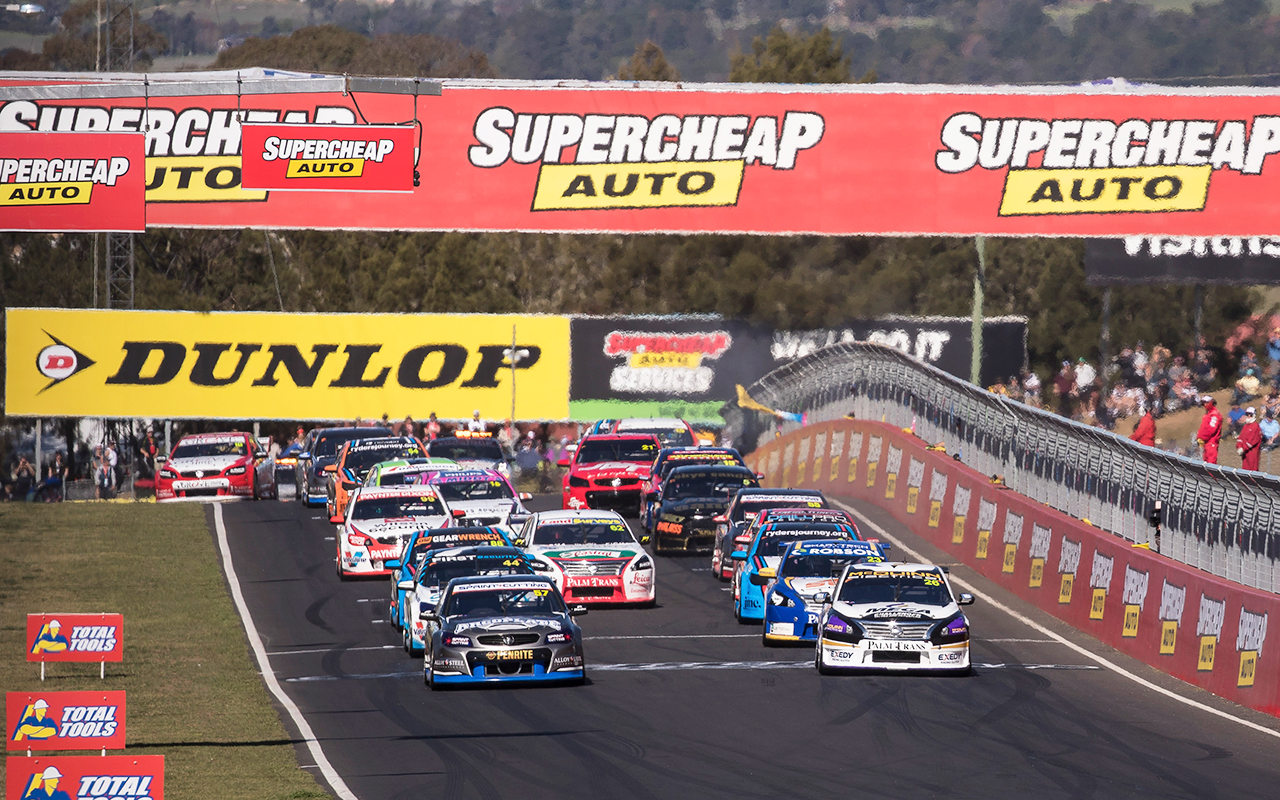 Mason Barbera, 11th in the standings, will meanwhile miss the remainder of the year, leaving Garry Rogers Motorsport with one entry.

Walkinshaw Andretti United co-driver Jack Perkins returns for a third event with Eggleston Motorsport and is one of six drivers doing double-duties.

Fullwood, Randle, Jack Smith, Ash Walsh and Will Brown are also racing in both Supercars tiers at the event.

The 250km Super2 race features a compulsory 85-litre fuel drop and four-tyre change, making it the only second-tier race of the season where pit strategy comes into play.

None of the 16 entrants have chosen to take up the opportunity to field a co-driver alongside their main pilot.

Dean Fiore came out victorious in a dramatic final lap in 2018, benefitting from a clash between Macauley Jones and Garry Jacobson.

The race’s other previous winners are Paul Dumbrell, who was undefeated in the first three years of the format from 2014, and Jones.