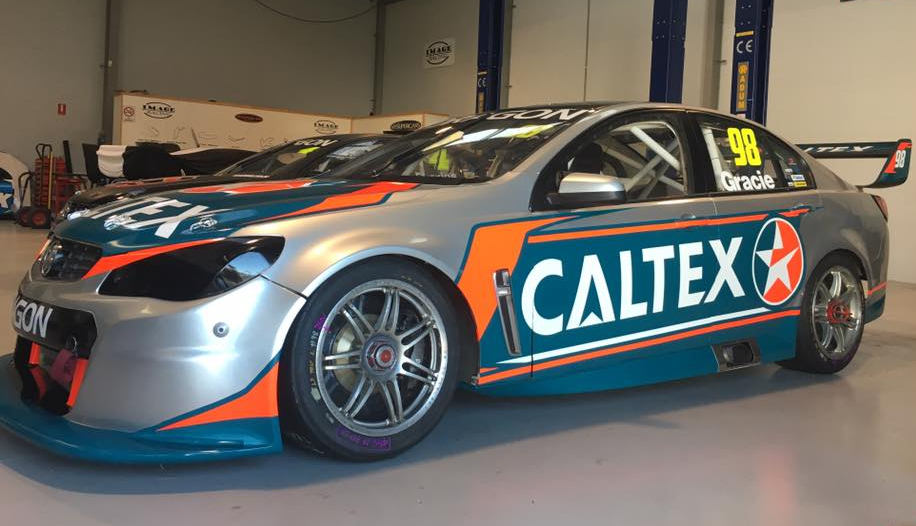 Dragon Motor Racing’s two Dunlop Super2 Series contenders have been revealed ahead of the Clipsal 500 Adelaide.

Renee Gracie continues to be backed by Caltex for her third full-time season in the class, which she admits will be critical for her career.

Gracie slots into one of Dragon’s two ex-Garry Rogers Motorsport Holdens that are being run by Image Racing this season.

The 22-year-old has a career best race finish of 12th, ending last year 19th in points after skipping the Bathurst round while focussing on her Supergirls wildcard.

Jack Perkins meanwhile shapes as one of the favourites for this year’s Super2 title upon his return to the series for the first time since 2013.

Perkins, 30, is using Super2 to prepare for his Pirtek Enduro Cup campaign alongside James Courtney at Mobil 1 HSV Racing.