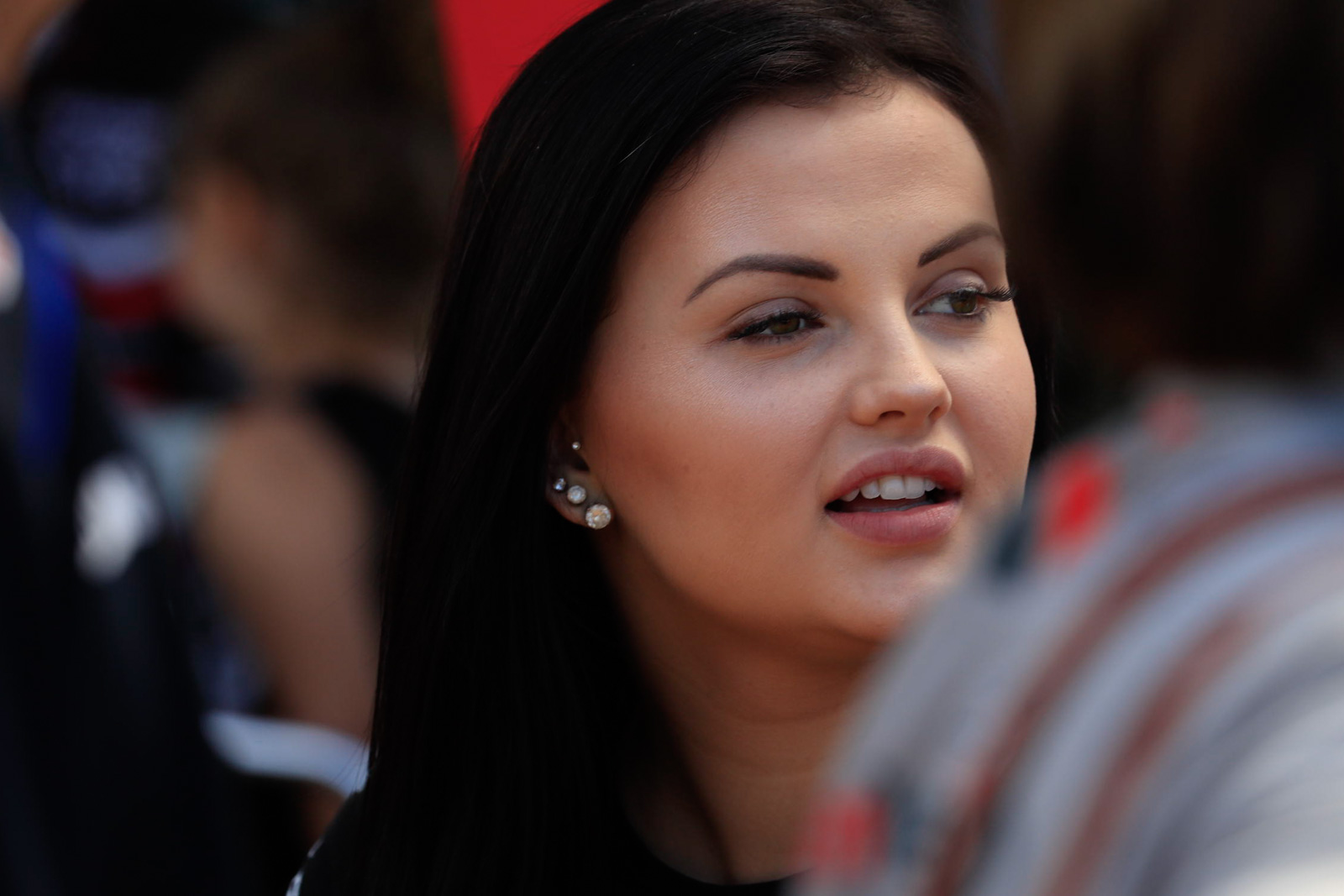 The 21-year-old emphasised the importance of testing before hitting the concrete-lined Sydney streets, to ensure she is comfortable and confident in a different car – though it is a Ford Falcon FG.

The last Supercar Gracie raced was the Nissan Altima as a wild card at Bathurst, as one half of the Harvey Norman Supergirls.

“It will be a comfort thing," Gracie told supercars.com of the test.

"There is no point going around trying to break lap records in Winton, we will just make sure I’m nice and comfortable in the car before hitting the track at Homebush and basically just more preparation for me to get into the zone.

“I will have a full day out there, hopefully the weather is friendly to me and from there hopefully I will feel confident with the test day and what we achieve.

“It will be really helpful to drive the car before we head to Sydney."

Gracie explained the switch was due to her regular car being crashed at Mount Panorama as 17-year old Jack Smith took over while she raced in the Virgin Australia Supercars Championship.

Gracie sat out from the development category at the Supercheap Auto Bathurst 1000 to focus on her wild card drive in the main game with Simona De Silvestro.

“The only reason we are with them [Image Racing] for Homebush is purely the fact that my car got destroyed at Bathurst,” Gracie said.

“Obviously not running in the development series meant that someone else ran my car and it got written off."

While she admitted it was not ideal to be moving teams for the final round of the season, at least she shifts to another FG.

“Being with Image, it’s also a Falcon which makes it easier for my sponsors to make the transition without really seeing a difference. To be in a car that practically looks the same as I have been driving all year was definitely the number one priority."

“I think it was a really tough track, I think It is one of the hardest tracks we go to all year.

“I was definitely inexperienced at hitting kerbs and having a car move around on me coming from a Porsche background… it was foreign and a massive challenge for me to get used to but towards the end I walked away happy with myself and things I had learnt."

Gracie does not have a drive secured for 2017 – she'll focus on locking in a development series program once this season is complete.

She believes her best chance to succeed in the Dunlop Series is by racing a NewGen Supercar – and Image has two on the way for next year, securing the Dragon/GRM cars raced this year by James Golding and Richard Muscat.

“We will focus on next year once Homebush is over…but it is extremely tough in thinking and trying to find money,” Gracie said.

“We will see how we go with the guys and how we gel with the team and I guess It will all eventuate and you never know what can happen with opportunities and you know whatever sponsorship or whatever comes along."

Gracie's focus at Homebush is to race cleanly and hopefully generate some good results.

“We had a lot of confidence finishing the year and I hope to feel the same this year,” Gracie said

“I hope to finish feeling confident knowing I have come a long way from the beginning of the year and really finish being at my best."