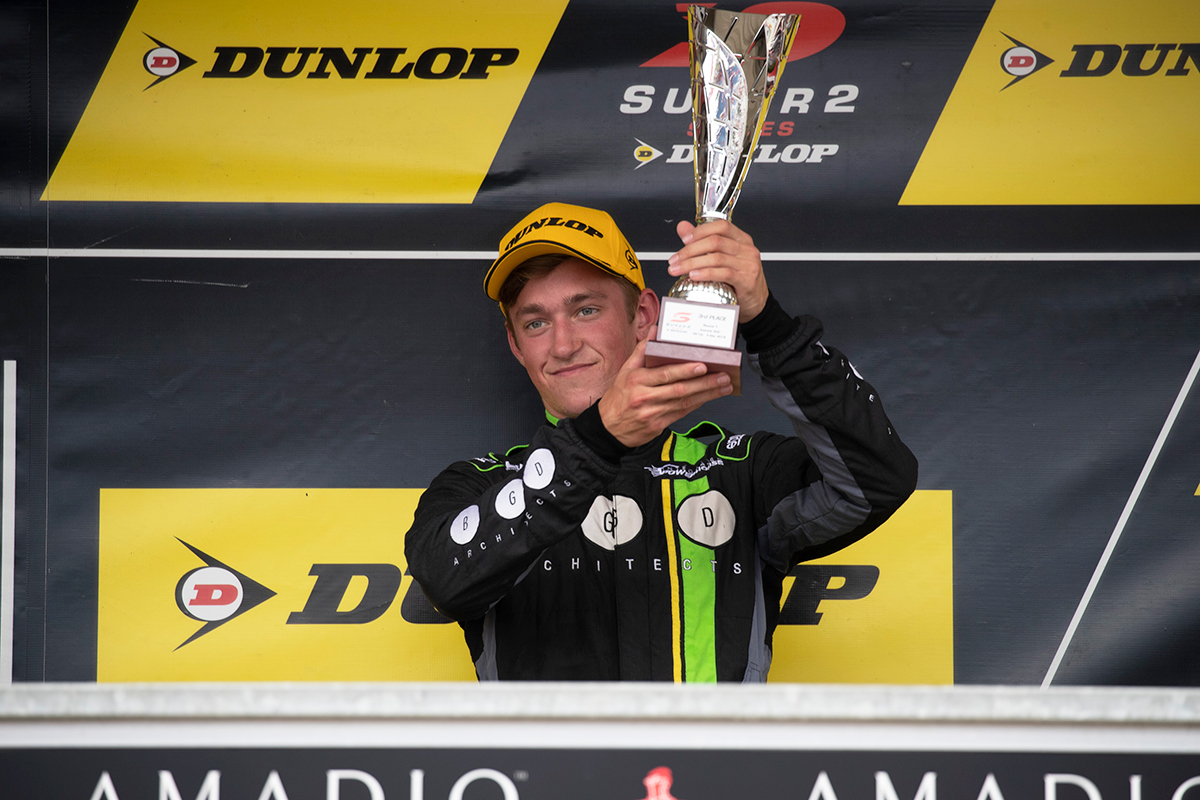 MW Motorsport recruit Zane Goddard says his opening weekend of the 2019 Dunlop Super2 Series was a 'perfect start to the year' he didn't expect.

Returning to Australia after time in the UK and Europe, Goddard also switched from single-seaters to Super2 in 2018 with Brad Jones Racing.

Goddard finished 14th in the standings, with a best race result of sixth coming in the finale in Newcastle.

The 19-year-old linked with MW Motorsport for his sophomore season, and finished third overall for the opening round in Adelaide.

He took a maiden podium in Race 1, finishing second behind team-mate Bryce Fullwood, then finished Races 2 and 3 in third place.

That meant he joined round winner Fullwood on the podium for the Nissan squad.

"It was absolutely fantastic, to go from last year, 14th in the championship to straight away being at the front," Goddard told Supercars.com

"All the guys at Matt White Motorsport have done an absolutely fantastic job, they did an amazing job last year as well with Garry [Jacobson], Alex [Rullo] and Dean [Fiore].

"It was a perfect start to the year, top three and going into the round I definitely couldn't have expected that.

"I was really stoked and for Bryce to get the round win and two race wins it is great for the team and I'm sure morale is quite high at the moment.

"There weren't any negatives that came out of Adelaide, lets just put it that way, I was super stoked with the weekend and I'm sure the guys were stoked as well." 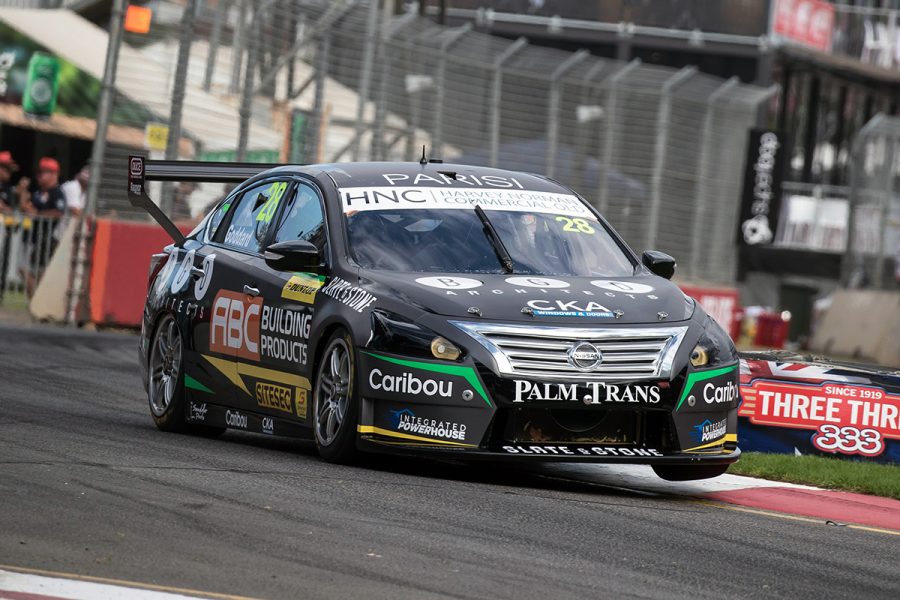 Goddard spent 2018 in a BJR Commodore, but switches to the MW Altima package that won five races last year with Jacobson, Rullo and Fiore.

He sits third in the standings, 28 points behind Fullwood, leading into Round 2 on May 2-4 at the PIRTEK Perth SuperNight.

"I don't want to get ahead of myself, I had one good weekend and next time we go racing it could be completely different," Goddard added.

"I think my expectations have definitely raised a bit.

"Coming into the season I wanted to be around the top five, but I had no ideas where I was going to fit in.

"Bryce and I came in after finishing Race 2 second and third and all of us looked a bit down.

"It was funny, where the other times if we got second and third I'm sure we would be over the moon.

"I think expectations of me will probably rise a little bit going into Perth as well, but I'm sure if I stick to the fundamentals and get all the basics down pat, we can have another good weekend."