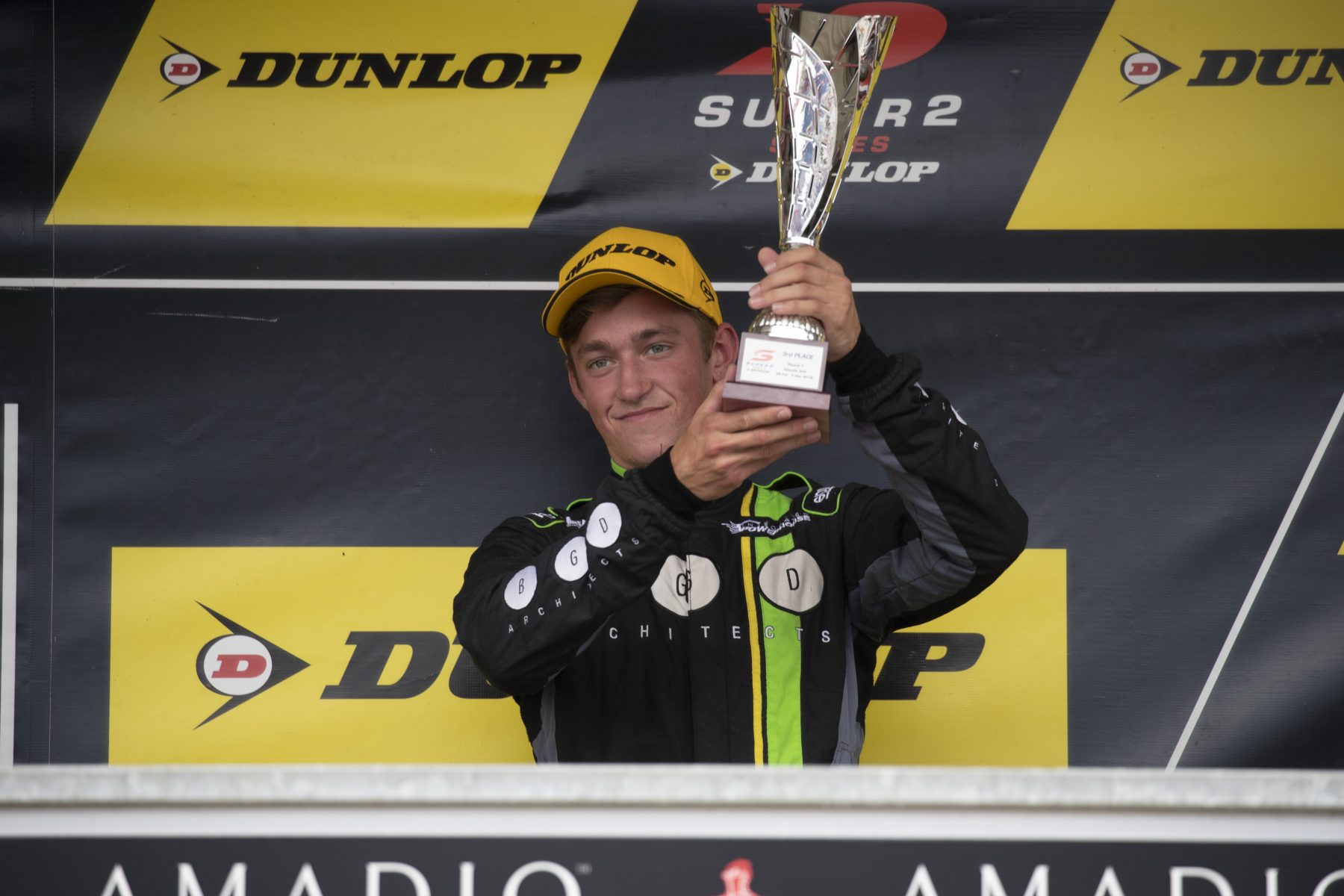 Last time the Dunlop Super2 Series headed to Bathurst, the title race was flipped on its head.

It’s a factor that has crossed MW Motorsport teenager Zane Goddard’s mind as he prepares for the fifth round of the development series.

Goddard has enjoyed a string of good results, including two pole positions and podium finishes in each of the first four rounds of the year, leaving him second in the series.

His team-mate Bryce Fullwood is atop the standings, 283 points clear of Goddard, ahead of their trip to Mount Panorama in October.

In 2018, Paul Dumbrell lost a significant amount of points and ultimately the title due to a DNF in the 250km, 300-point race at the Mountain.

Eventual champion Chris Pither took full advantage to make up ground and it would prove decisive.

A similar shift in momentum is not out of the question for Goddard, should he be able to keep out of trouble at the notorious circuit.

"I think at this point you need to be there or thereabouts coming into Bathurst, because that is sort of your make-or-break round of the year," Goddard told Supercars.com.

"Dumbrell had the DNF last year and it completely changed everything.

"That was always the goal, to be there or thereabouts going into Bathurst and then that puts you into play if you can keep your nose clean at Bathurst and get some good points.

"I'm looking forward to the second half of the season, obviously the next race at Bathurst is the biggest one of the year and I think for a lot of Super2 guys, pitstops and all of that definitely throws another element into it, which is pretty awesome. 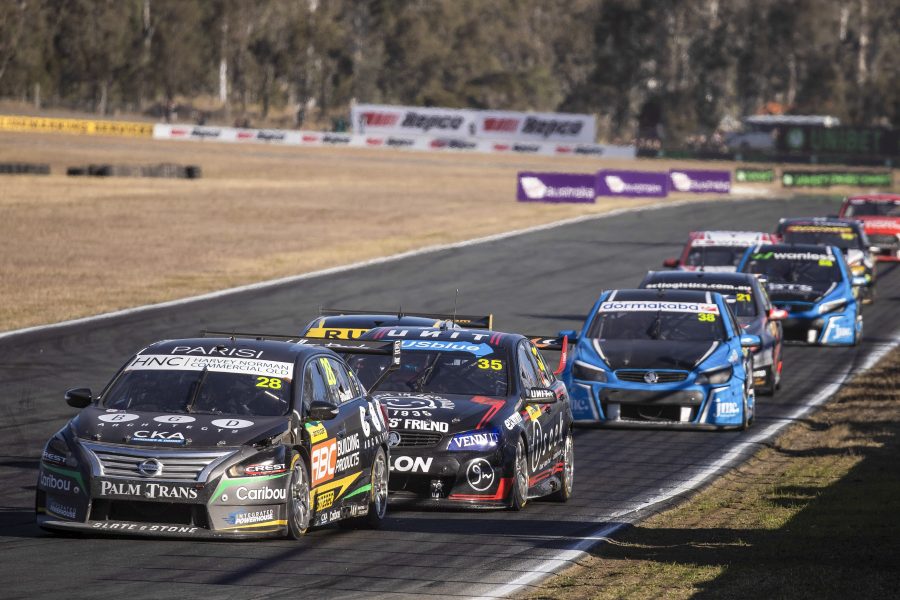 "I reckon the second half of the year is going to be good, touch wood and I'm hoping for some good results."

Making his Super2 debut last season with Brad Jones Racing after spending time racing single-seaters in the UK and Europe, Goddard linked with MWM for 2019.

Goddard had finished every race inside the top 10 before an incident-filled last round at Queensland Raceway, where he took finishes of 11th and 13th as he battled the flu.

The 19-year-old admits the success he's having in his second season in Super2 has led to a change of ambitions since setting his goals at the beginning of the year.

"Going into Adelaide I was hoping to be around the top five in the points this year, just because we didn't know where I was going to sit," Goddard said. "The first test day with the guys, we could tell that we were in a pretty competitive package, so after the first two rounds, being second in the championship, I think the goal changed to being around the top three and it sort of stayed at that.

"I think being top three in your second year would be a super good result, but I'm definitely not writing off a top two or even a championship win.

"I think once you get too complacent, you don't thrive to do better, but hopefully a top three, that is sort of the goal that we set.”

The fifth round of the 2019 Dunlop Super2 Series takes place on October 10-13, as part of the Supercheap Auto Bathurst 1000, with rounds to follow at Sandown and Newcastle.