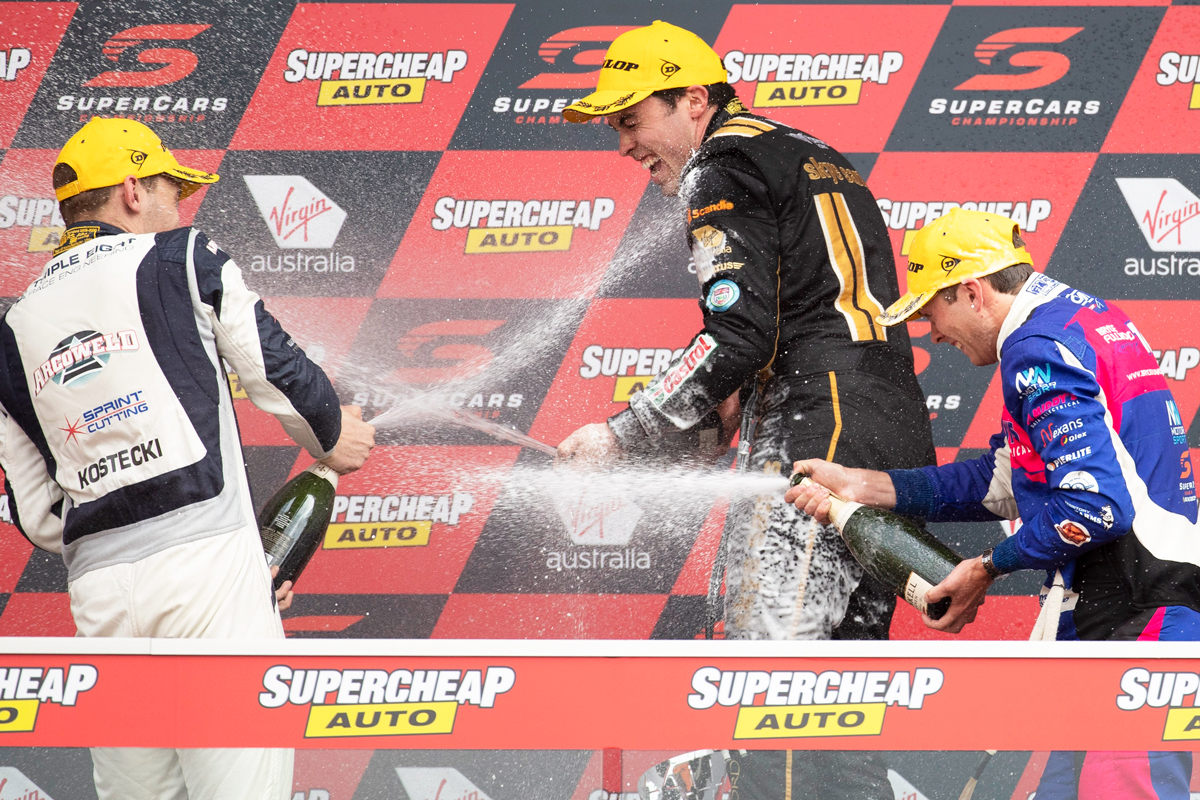 Fullwood dominated the 250km mini-enduro on Saturday afternoon to take the chequered flag with a 13.2942s advantage, despite a Safety Car being deployed after the midway point of the race.

However, he was soon placed under a post-race investigation for failing to obey yellow flags on the final lap when Ash Walsh was trapped in the gravel at The Chase.

Fullwood had been streaking away at the front of the field and went on to set the fastest ever Super2 race lap around the Mountain with a 2:06.5888s on the last lap.

Approximately two hours after the race, the stewards handed down their verdict, inflicting a 15-second time penalty on the MW Motorsport Nissan driver, dropping him to second place.

The stewards report read: “Following a post-race investigation and an admission of a breach of Schedule B3, Article 4.2 (Yellow flag) by Car 16, Bryce Fullwood, the Stewards imposed the penalty of the addition of 15 seconds to Car 16’s race time.

The sanction gifts victory to Randle, who rebounded from a heavy crash in Friday practice to enjoy a strong race.

Fullwood was unaware of the investigation immediately after the race, initially claiming he had seen a green flag.

“To be honest with you, I was fixated on what I was doing,” Fullwood then said.

“I saw the car [Walsh] once I was already committed under the brakes but to be honest I was fairly full steam ahead.”

When asked pre-penalty about the possibility he may lose a victory that had been so comfortable otherwise, the 21-year-old was defiant.

“Even if something happens and one of those boys finishes [winning], I think it’s still fairly clear who won that race and who was most dominant,” Fullwood told Supercars.com.

As a result of the re-shuffle, Fullwood’s championship lead is slashed to 357 points, with Randle leapfrogging Kostecki and Zane Goddard into second overall.