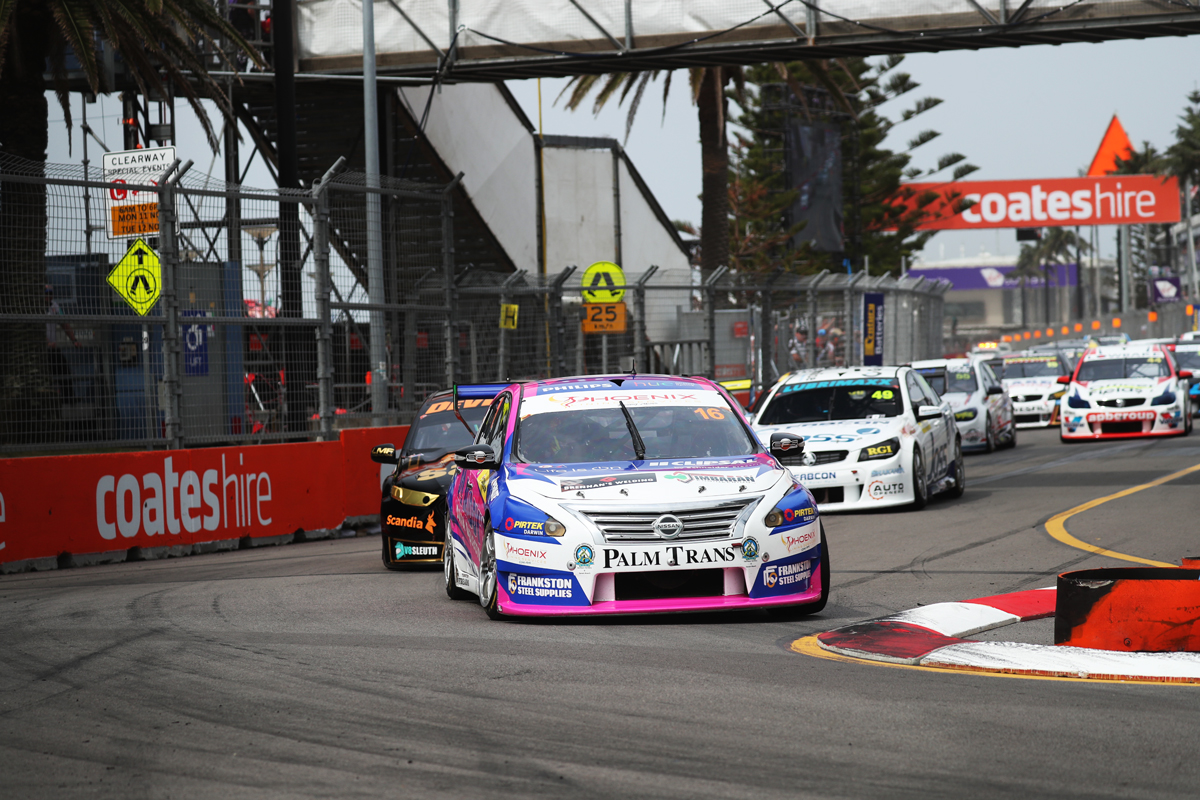 The MW Motorsport driver took an early lead, outdragging polesitter Randle to the first corner and going on to finish 2.9863 seconds clear.

Randle applied pressure in the early stages but couldn't find a way past, as Fullwood extended his lead as the race unfolded. 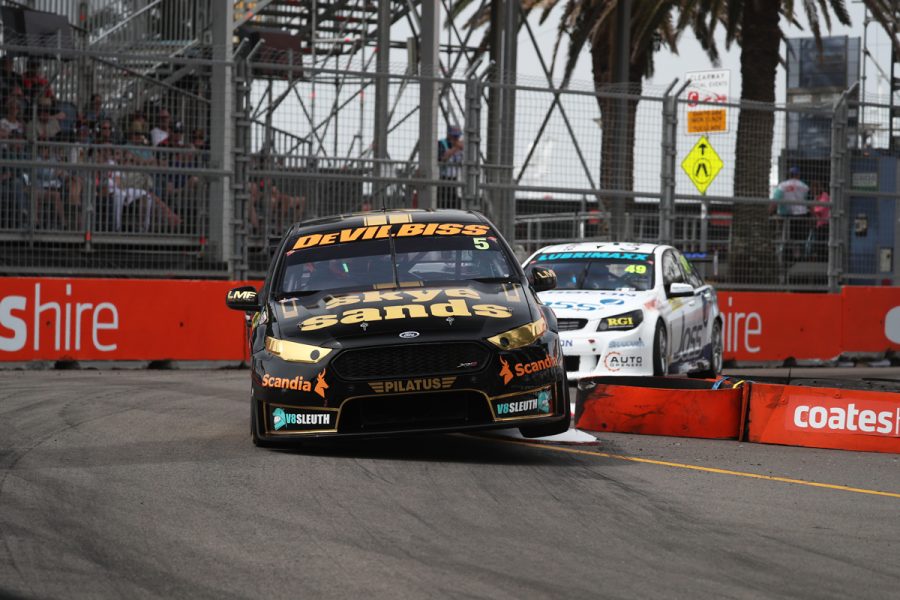 With the results, Kostecki now holds a 115-point lead over Randle in the battle for second in the championship, with Goddard dropping a spot to be a further 22 adrift.

After an aborted start required a second formation lap, the race was shortened by one lap, turning the contest into a 20-lap affair.

Walsh started from fifth and got by Sandown round winner Jack Perkins before the latter made a costly mistake on lap 11.

Perkins locked the tyres and shot down the escape road at Turn 2, which dropped him to 12th and forced him to return to the pits to change a damaged tyre.

Once he did return to the track, Perkins was at the foot of the order, where he would ultimately finish, one lap down.

Eggleston Motorsport's Will Brown, Garry Rogers Motorsport’s Dylan O'Keeffe and Image Racing's Adam Marjoram were in a fierce battle for sixth late in the piece.

Brown finished at the front of that group in sixth, ahead of O'Keeffe and Marjoram, with the trio separated 0.7253 seconds across the finish line.

ARMOR ALL Qualifying for Race 2 will take place at 10:50am Sunday morning, ahead of the final race of the 2019 season at 2:50pm on the streets of Newcastle.