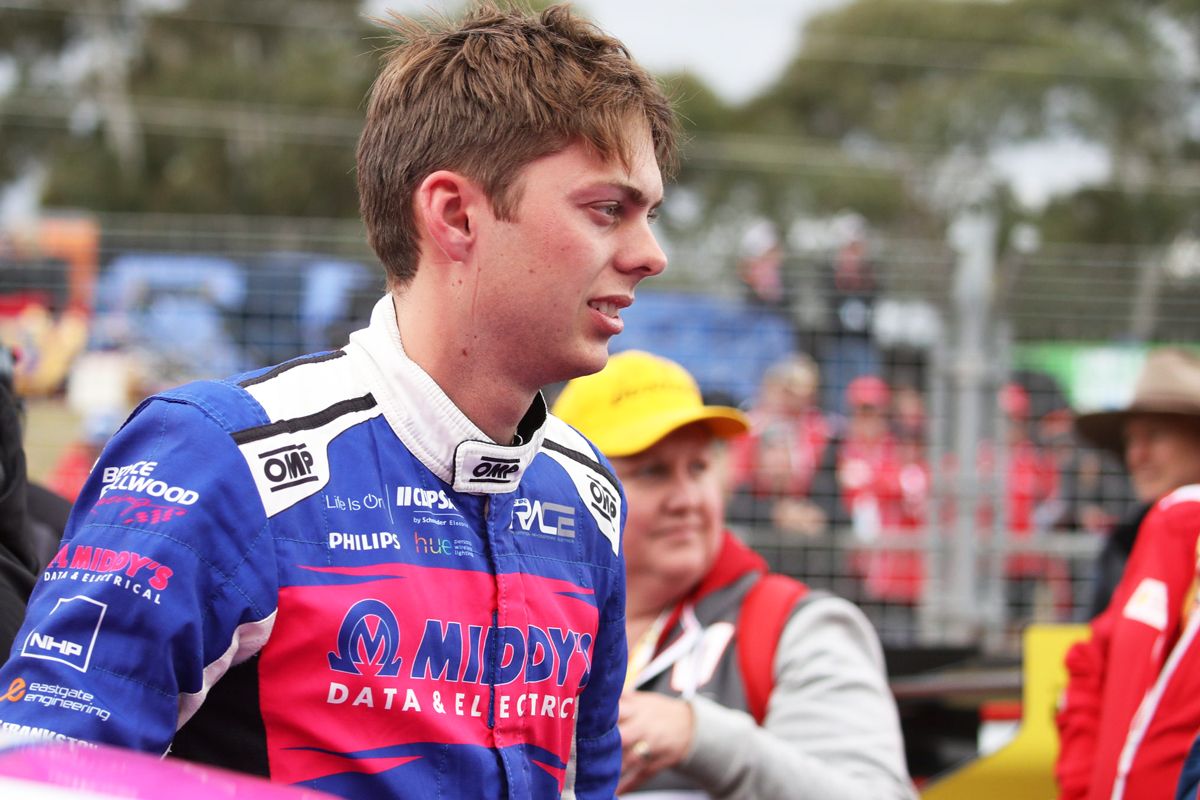 Being stripped of a lap record at Mount Panorama was worse than having his Bathurst Dunlop Super2 victory taken away, says Bryce Fullwood.

The MW Motorsport driver was first across the line in the 250km mini-enduro, but was soon placed under a post-race investigation and ultimately copped a 15-second time penalty, dropping him to second.

That was issued for failing to obey yellow flags on the final lap when Ash Walsh's Matt Stone Racing Commodore was beached in the gravel at The Chase.

He held an advantage of more than 13s over second-placed Thomas Randle – who would later be elevated to the top spot – and had been chipping away at the fastest-ever Bathurst Super2 race lap.

Fullwood did break Paul Dumbrell’s 2015 record, but did so on the final lap under yellow flags and subsequently lost the record, as well as the race win.

"I think the thing that I'm most gutted about is getting the lap record taken away," Fullwood told Supercars.com.

"I didn't even know it was a record, I had no idea that there was a record there, I just had a really good run out of Turn 1 on my last lap and thought I'd have a crack.

"I think for me losing the win, whilst it was disappointing at the time, I still felt like we had a pretty good performance, so it doesn't take away from my performance or my team's performance.

"We live and learn and it's never going to happen again, that's for sure, but at the end of the day I wasn't too worried."

Fullwood was undoubtedly the dominant force this year at Mount Panorama, topping both practice sessions and ARMOR ALL Qualifying, before leading from start-to-finish in the race.

Despite the penalty, Fullwood leaves Bathurst 357 points clear of Randle in the series standings and a further 35 up on third-placed Kurt Kostecki, with a maximum of just 600 points still up for grabs. 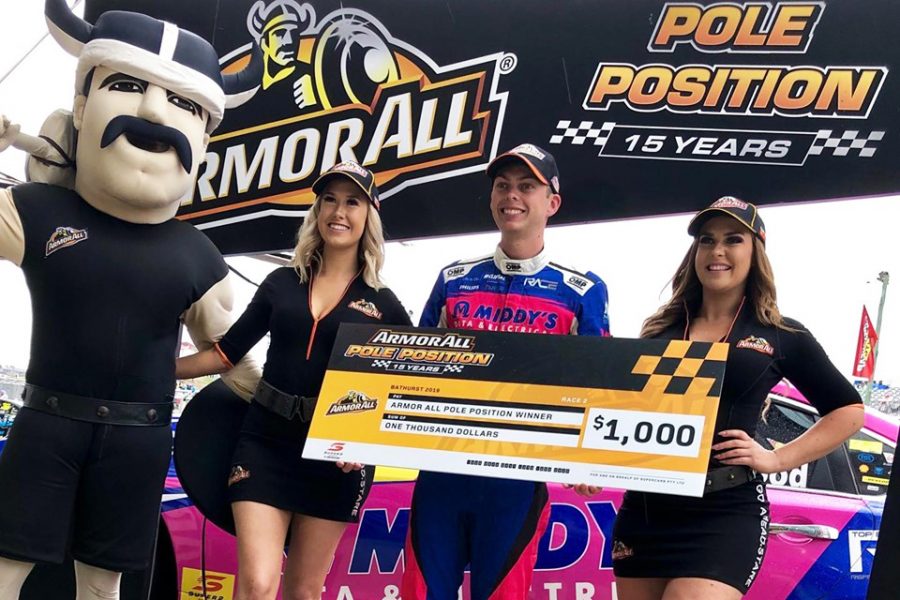 "We leave the round with our head held pretty high," Fullwood said.

"I think we showed an extremely good performance and that's at a track that sorts the men from the boys I guess, it's a pretty tough track.

"All the boys at MW Motorsport have done a fantastic job and they've certainly got a handle on this car and certainly have got it working really well.

"I think we made a point and I don't think anyone is going to care how the outcome turned out in that respect, I think it was fairly clear that we showed them which way was up."

While praising his crew, Fullwood conceded the infringement was the result of "a bit of a team effort".

"I didn't see the flag, but I also didn't get notified about any yellow flags either, so it's probably a lesson for us all I think," he said.

"I guess the thing was, I was in a groove, I had done 40 laps around that track and I was just in the zone, coming into the chase at 300km/h, fastest corner on a racetrack in Australia and completely eyes on the prize, not looking off to the side of the road.

"I came around the corner and I was committed to the brakes, I saw Ash [Walsh] and my eyes were up looking at the car, not looking off to right-hand side of the track where the flag was.

"I knew it was all under control and all good, so I just kept going from there."

Bryce Fullwood  ›
MW Motorsport ›
Stay In The Know
Sign up to the Repco Supercars Championship Newsletter
We use cookies to ensure that we give you the best experience on our website. If you continue to use this site we will assume that you are happy with it.Ok