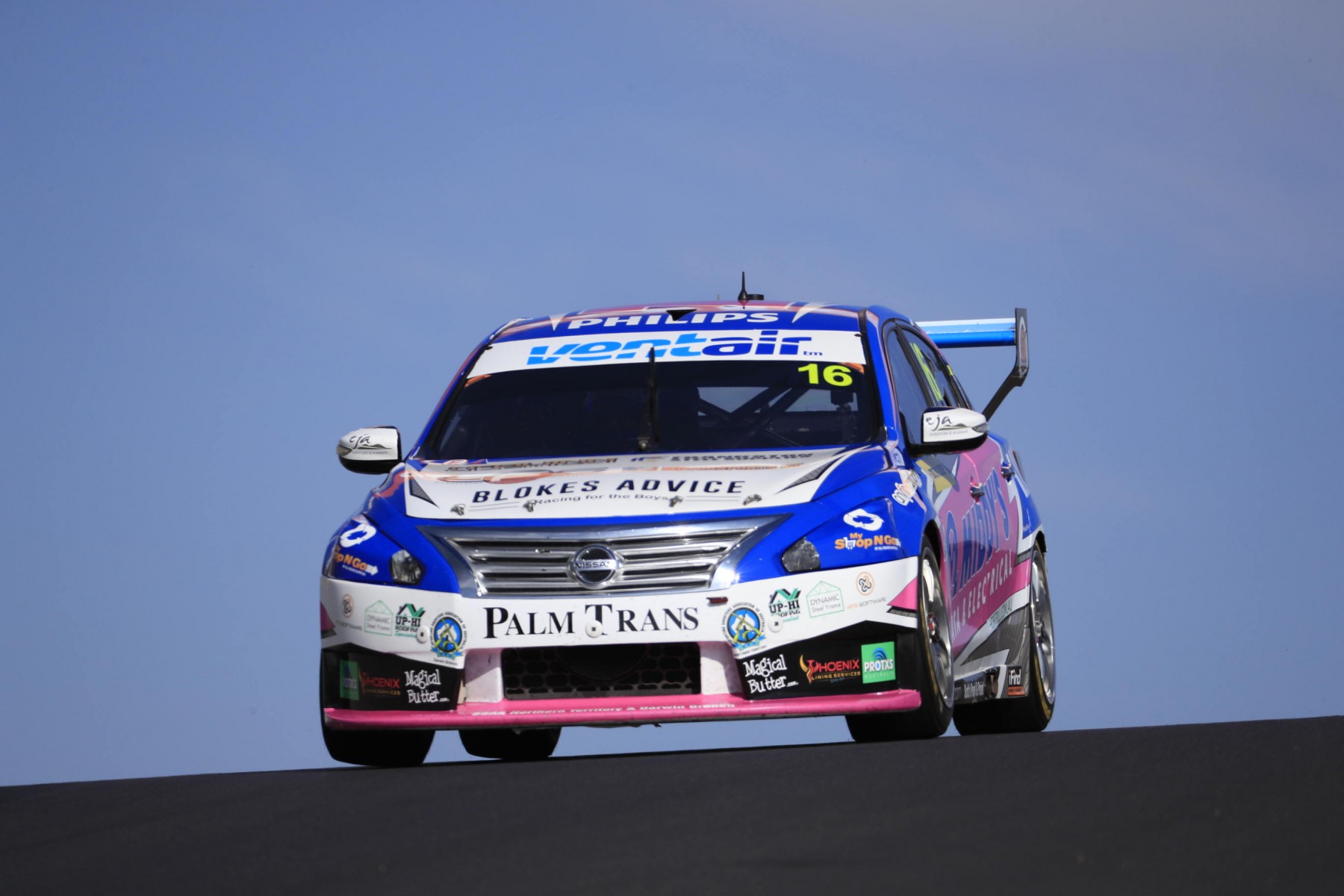 Bryce Fullwood set the pace in the opening Dunlop Super2 practice session at the Supercheap Auto Bathurst 1000, ahead of Saturday’s non-points 250km race.

Jack Perkins, Will Brown and Kurt and Jake Kostecki - the only two-driver pairing in the field - rounded out the top 10.

Super2 competitors will be back on-track on Friday morning for practice two at 10:40am.