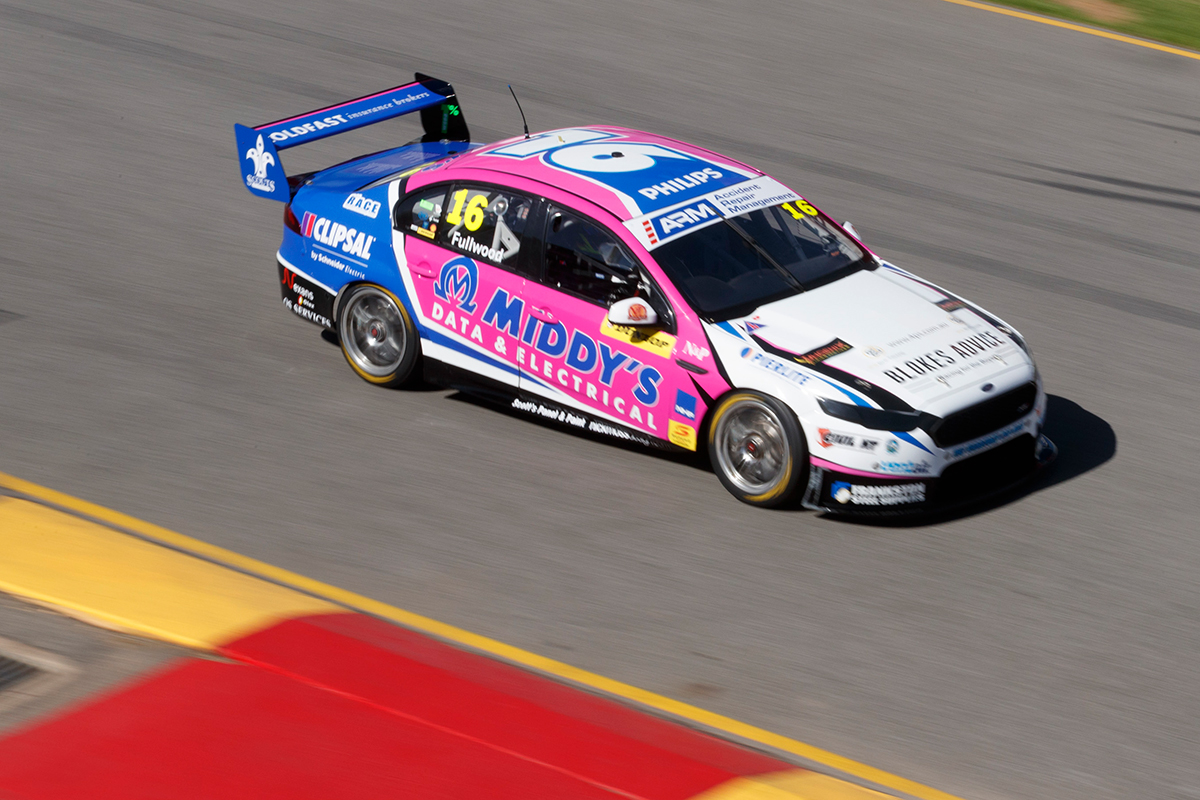 Bryce Fullwood believes Matt Stone Racing’s ex-DJR Team Penske Falcon has more to offer, following a tough start with the team in the opening round of the Dunlop Super2 Series.

Fullwood joined the 2017 title-winning squad this year from MW Motorsport, as MSR purchased a pair of Falcons; one for Fullwood in Super2 and the other for Todd Hazelwood in the main game.

He got a feel for the Ford in two pre-season tests, before heading to Adelaide for the maiden round of the series.

Engine problems in practice set the tone for Fullwood’s MSR debut, with finishes of 12th, 10th and 19th - after a penalty for kerb strikes - in the three races

Having recorded three podiums last year, Fullwood says a return to the top five is the target in this weekend’s second round at the Tyrepower Tasmania SuperSprint.

"To get into the top five is the goal, but after Adelaide we really have to be optimistic," Fullwood told Supercars.com

"Obviously I want to perform and I've shown that I can perform, we just need the car somewhere in the window to something we can race with a little bit more.

"It's right on the edge of a window at the moment, so it's just about trying to feel what area it's down in and trying to fix that up, so that everything starts making sense again.

"At the moment we are really chasing the car, so once we get that and then if at any point I'm lower with something I'm doing wrong, then we'll be looking at that, but that's not the case at the moment." 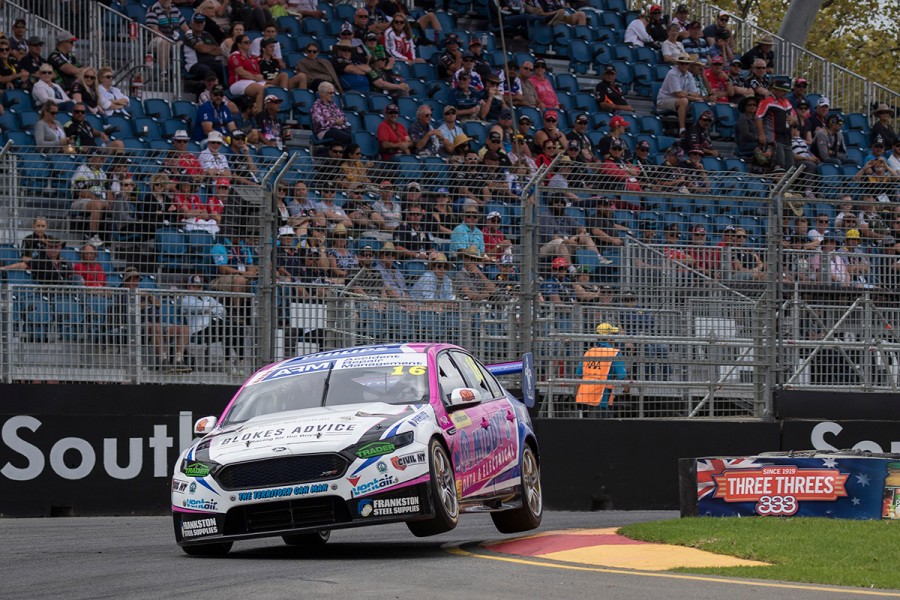 Fullwood finished 11th in Super2 last year, having spent the first half of the season in an older-generation ex-Tickford Falcon before switching to an Altima.

He heads to Symmons Plains in the same position, 162 behind leader Paul Dumbrell, and two spots ahead of rookie team-mate Tyler Greenbury in Hazelwood’s 2017 title-winning Holden.

"I think it's important to set yourself realistic goals, so we just have to wait and see where we're at," Fullwood added.

"Unfortunately we haven't rolled out of the box as good as what we wanted to at Adelaide, so we've got to put our head down and figure out what we can do.

"We're just trying to step outside of the box and have a think about what are some other ways we can do to get the car to go.

"I've got confidence in the team and I've got no doubt that we'll get the thing going.

"They did the job last year and I don't see why they can't do it again this year.

"There's still a lot for me to learn, but at the same time once we get everything sorted here, then we'll be able to show everyone what we're capable of."