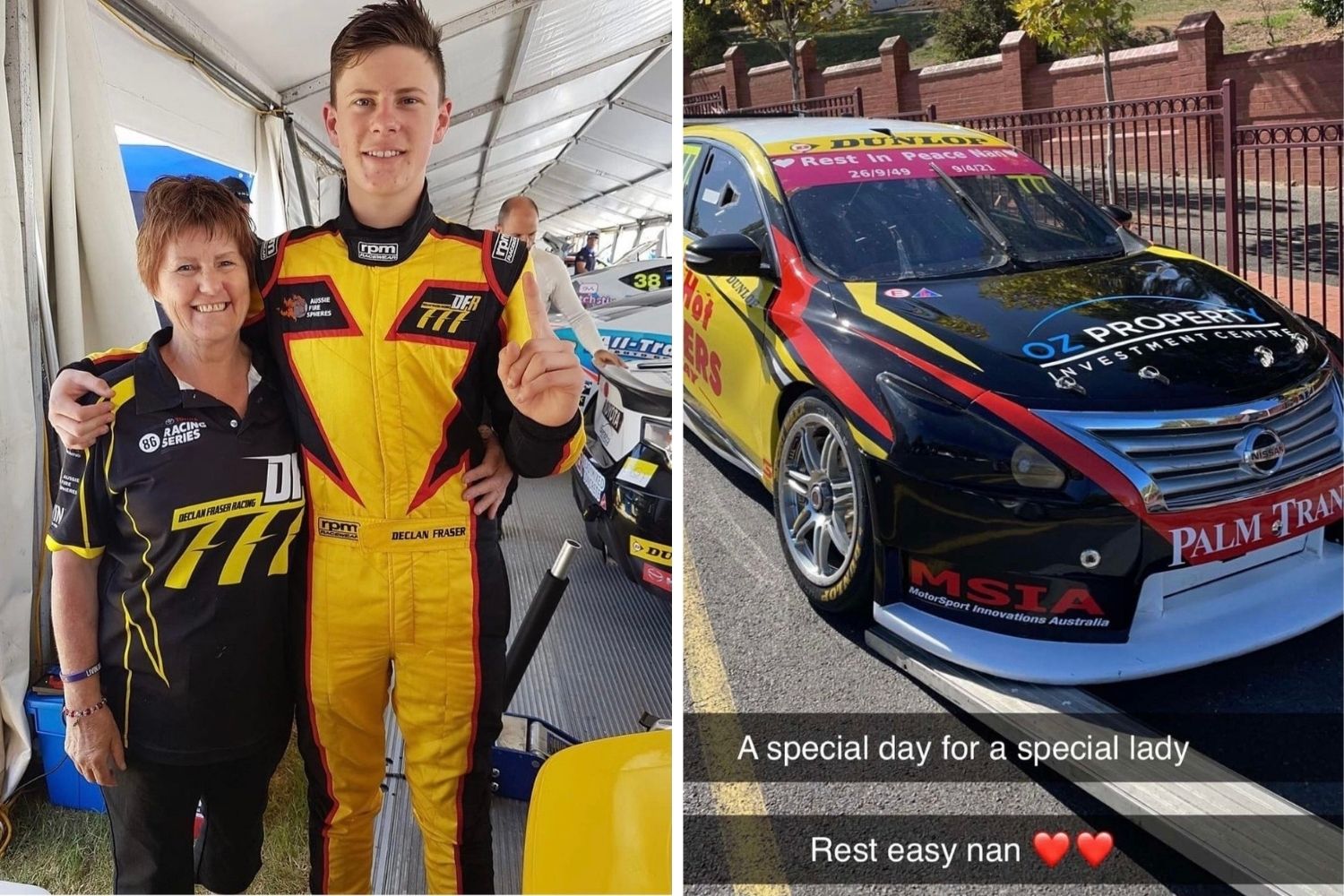 Dunlop Super2 Series driver Declan Fraser has made a touching personal tribute to his late grandmother, using his #777 Supercar to lead her funeral procession.

After obtaining permits from Vic Roads and Supercars, Fraser was able to drive his MW Motorsport Nissan Altima on public roads last Friday to guide his beloved grandmother to her final resting place.

The 20-year-old thanked local police and road authorities for their help to organise the memorable moment, posting a poignant message to his social media accounts.

“For most people who are involved in my racing know that my Nan was there at every race supporting me,” he wrote.

“She never missed a race and even occasionally turned up out of the blue at some test days.

“Friday was the hardest day of my life saying goodbye for the final time.”

Fraser, who is also an apprentice electrician, stepped up to the Super2 grid in 2021 following a stint in Super3 in 2020, having finished fourth in the one-make series in 2019.

The Queenslander progressed through karts to the Toyota 86 Racing Series in 2017, where he remained for three seasons.

“I would like to say a massive thank you to @mwmotorsport, @supercarschampionship and @vicroads for arranging the permits needed for me to drive my Supercar on the roads so that I could lead Nan to her final resting place,” Fraser wrote.

“I would also like to send my appreciation to Castlemaine Police for help in directing traffic along our route.”

“Without all of these people none of this would have been possible.”

Fraser recorded finishes of ninth and sixth at the Bathurst season-opener to lie eighth overall. 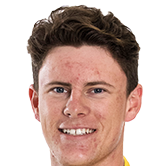