Declan Fraser was the only driver to clock a lap time in the 1:30s bracket in second Dunlop Series practice in Sydney.

Cooler floodlit conditions greeted drivers at Sydney Motorsport Park, and it was Fraser who capitalised on a late flurry of times.

The Queenslander clocked a 1:30.958s late on in the 30-minute session, which was halted early following an incident for Elly Morrow.

Morrow spun exiting the final corner and found the inside wall.

The times dropped in the closing minutes, with Tyler Everingham and Aaron Seton trading fast times.

Series leader Broc Feeney set the time sheets alight with a 1:31.024s, before Fraser lowered his marker by just 0.065s.

Feeney was unable to improve on his following lap, with Fraser remaining atop the time sheets aboard his #777 MW Motorsport Altima.

Teammate Everingham was 0.280s off the pace in third, with Jayden Ojeda making it a MW Motorsport one-three-four. 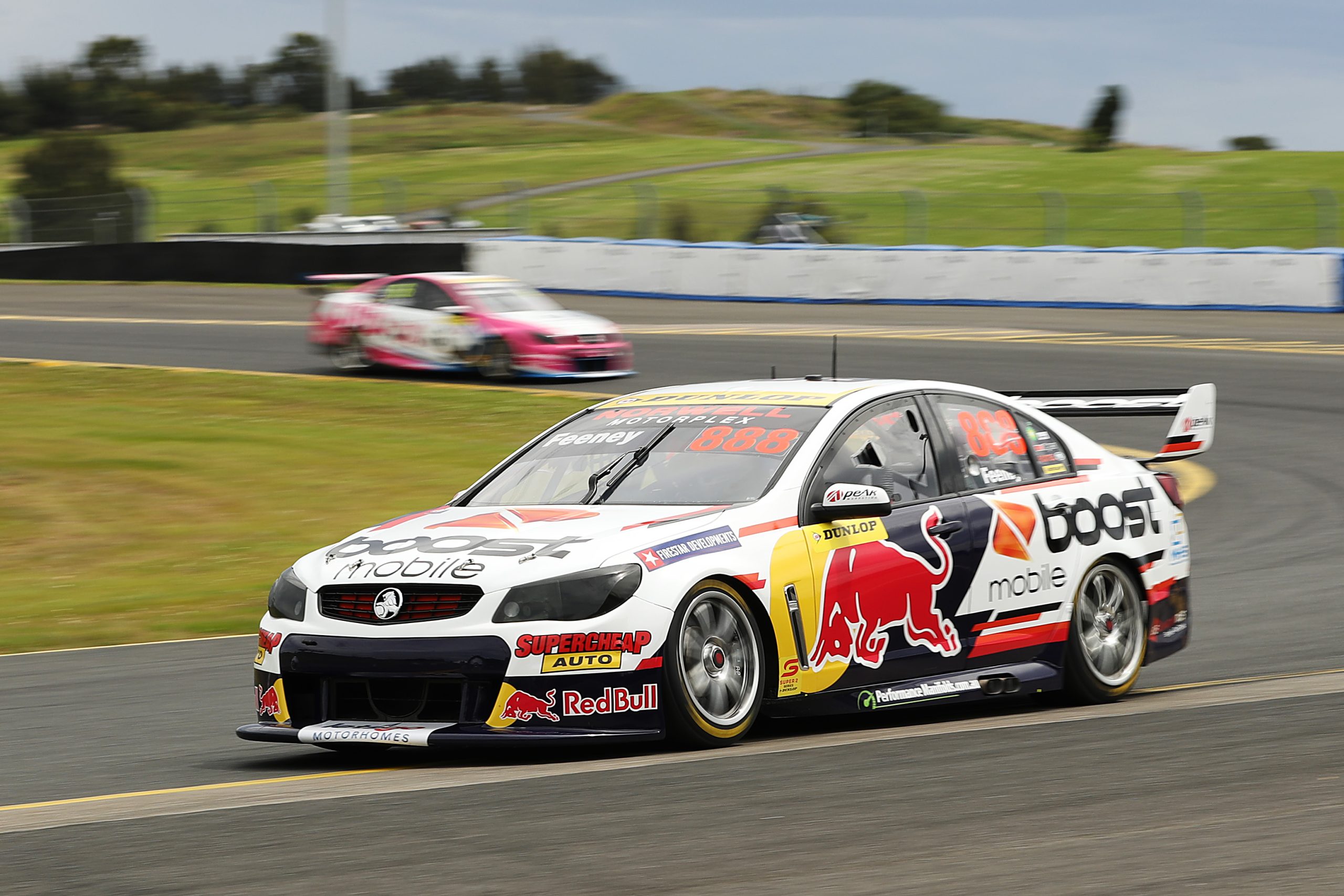 Debutant Matt Payne, who topped the first session, ended up fifth aboard his Grove Motorsport Altima.

Seton ended up sixth ahead of Tickford Racing driver Zak Best, who was the first Ford home, 0.716s off the pace.

Jordan Boys, whose car came to a halt at session's end at Turn 3, was eighth ahead of Matt Chahda and Angelo Mouzouris.

Dunlop Series drivers will return to the track on Saturday at 2:50pm AEDT for qualifying, with the 18-lap race to commence at 6:00pm. Click here to view the race schedule.