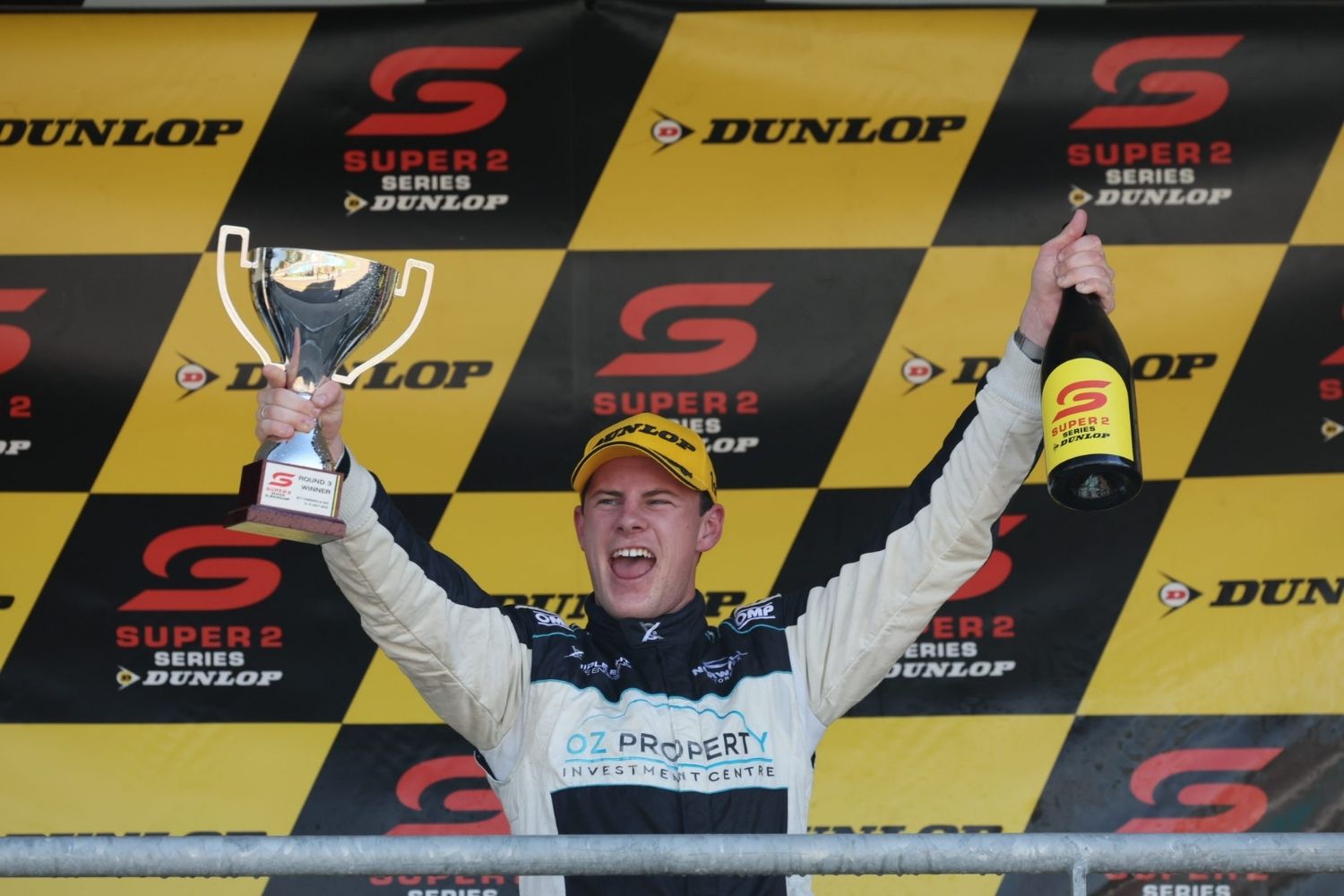 The Mackay-born racer led from pole to victory in a shortened race at Reid Park.

In front of friends and family, Fraser won the 18-lap thriller to claim the points lead.

“I didn’t know where to go I was trying to shake everyone’s hand,” Fraser said after the podium celebrations.

“I’m really grateful to have my family here, they are from just down the road.

“Mum and Dad made the way up, but my sister, unfortunately, couldn’t make it this weekend.

“This win goes to my nan, who unfortunately passed away before this, but I just wish she could have seen this one, it’s a very special one for us.”

It comes after the 21-year-old used his #777 MW Motorsport Nissan Altima to lead his late grandmother’s funeral procession last year.

"I had probably one of the world's worst starts, I thought I was going to get swamped," Fraser said.

"I think I was just lucky that I got away with that one.

"I managed the safety car restarts and kept my head forward, and Matty [Saunders] did an awesome job on my radio telling me, eyes forward and keep going."

Fraser will take a 69-point lead over Hill to Sandown, with Grove Racing’s Matthew Payne 108 points behind. 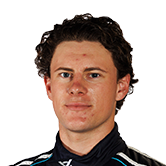