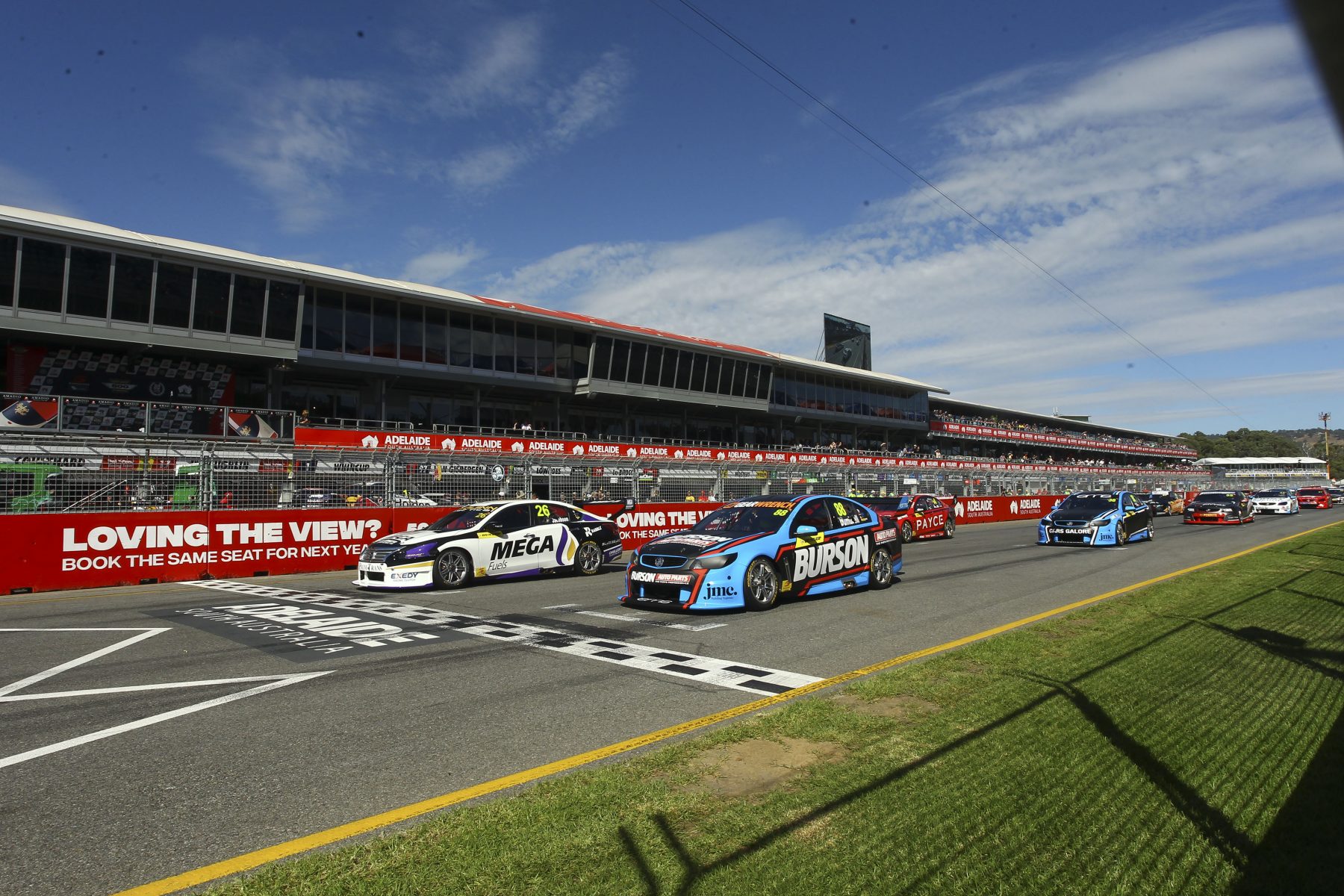 The Dunlop Super2 Series will be contested over 14 races in 2019, with the majority of the seven-rounds to feature two-race formats.

Supercars has confirmed the full Super2 format schedule ahead of the new campaign, which will mark the second-tier’s 20th season.

The formats are largely status quo from 2018, with all races fitting into 30 minute slots, aside from the 250km Bathurst showpiece.

However, just one of the rounds – the Adelaide opener – will feature the three-race format that was used three times this season.

Barbagallo and Queensland Raceway, which returns to the schedule in place of Symmons Plains, will now be two-race meetings.

Remaining events at Townsville, Sandown and Newcastle retain their two-race formats, leaving the total races at 14, down two from 2018.

The changes have been made to further align Super2 with the main series, mimicking the process of having a separate qualifying for each race.

Adelaide is the only exception, with qualifying for Race 1 and progressive grids for the second and third heats.

Although still restricted to eight pre-marked and eight new tyres per event, drivers can now use their tyres at any stage of the meeting.

Previously, the pre-marked tyres were only allowed in practice, and the new rubber from qualifying onwards.

Super2 has proved a breeding ground for young Supercars talent since its first season in 2000.

This year, Scott McLaughlin became the second Super2 Series winner to go on and win the Virgin Australia Supercars Championship.

The other driver to achieve the feat is Mark Winterbottom, who won Super2 in 2003, before lifting the main game prize in ’15. 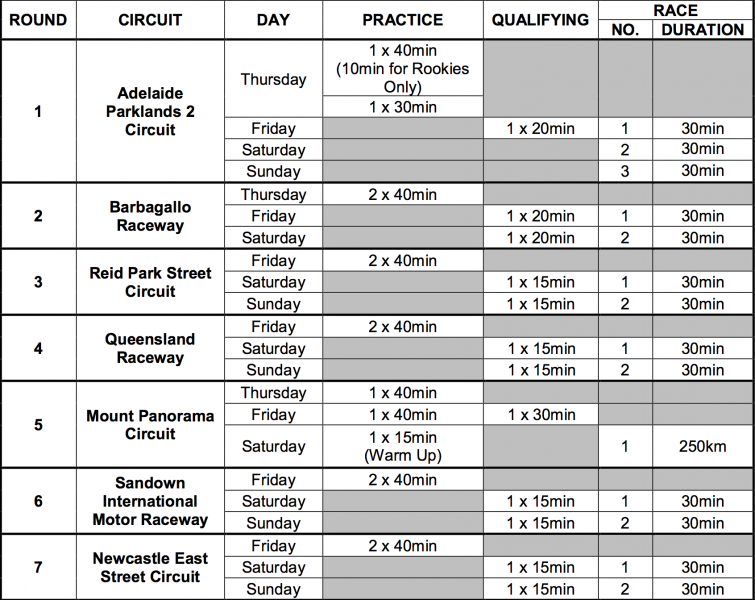