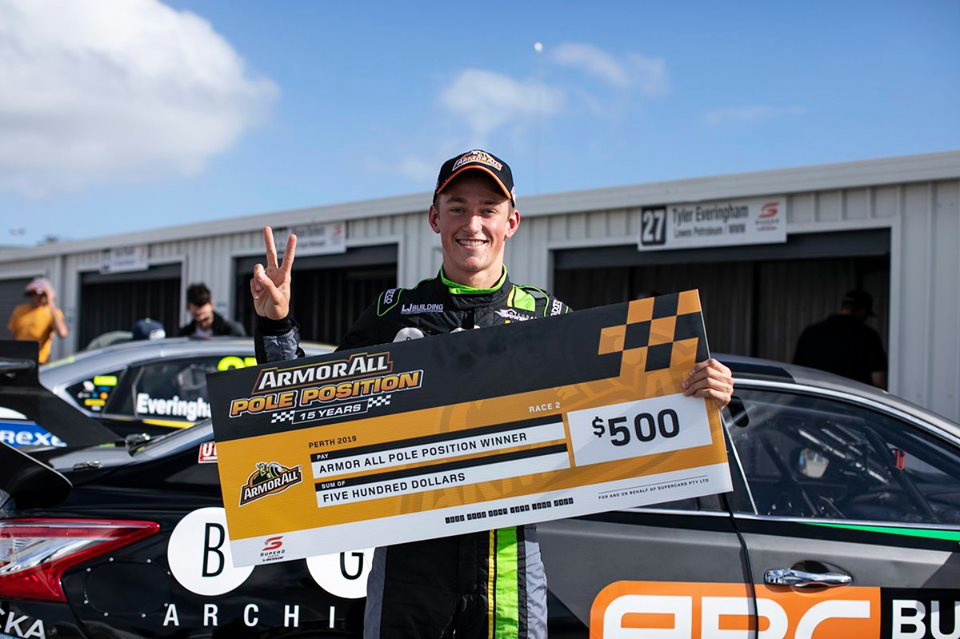 Scott McLaughlin may have locked up the main game’s ARMOR ALL Pole Champion Award in July, but the Dunlop Super2 equivalent is well and truly alive heading to Newcastle.

The Pole Champion Awards are won by the drivers who score the most poles during the season in each class, offering an additional $10,000 in the top tier and $2,500 in Super2.

Mason Barbera, Jake Kostecki, Thomas Randle and Jordan Boys have meanwhile scored one each, with two poles still to be won in Newcastle. 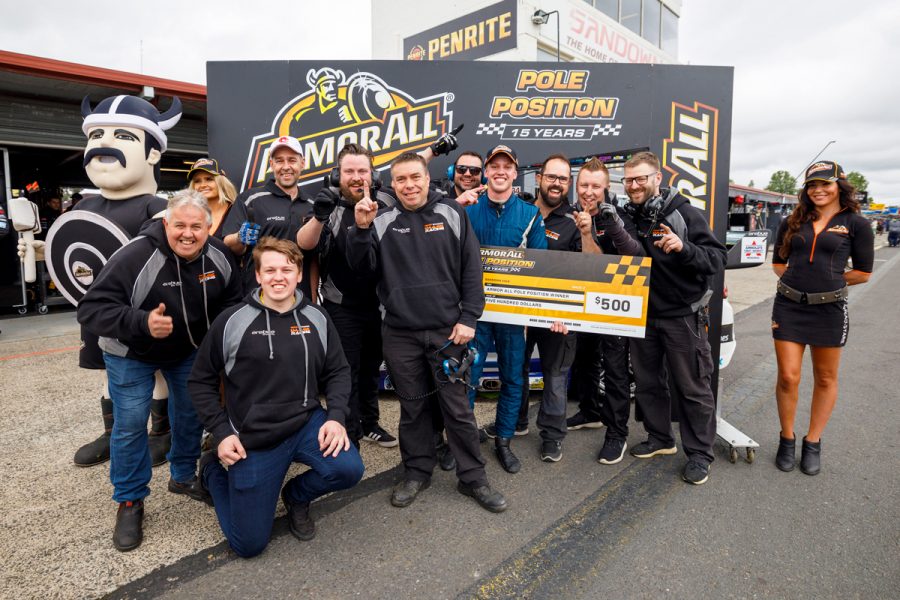 Barbera and Jake Kostecki have bowed out of the series since scoring their poles in Adelaide and Townsville respectively, leaving five contenders for the Pole Champion Award.

If there is a tie, the first to reach the winning number will secure the $2,500, meaning drivers yet to clinch a pole are out of contention.

Goddard currently holds the provisional lead, having taken both of his poles at Perth back in May.

Under the tiebreaker system, Goddard, Kostecki and Fullwood are all able to wrap up the award with a pole on Saturday.

Remarkably, of the seven pole winners to date this season, only one – Thomas Randle – had scored a Super2 pole prior to 2019. 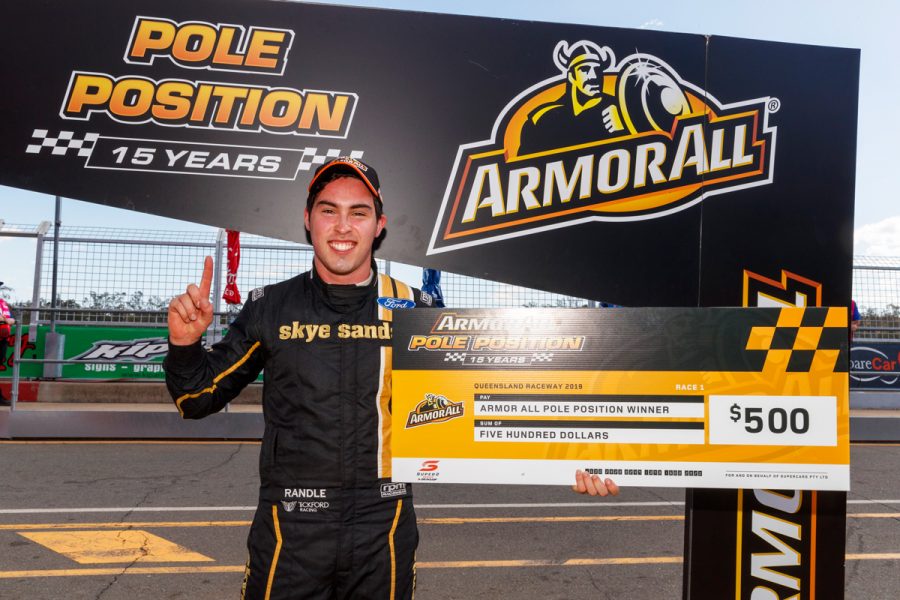 The Super2 Pole Champion Award was implemented in 2014 and has been taken out by the series winner on three occasions; 2015 (Cameron Waters), ’17 (Todd Hazelwood) and ’18 (Chris Pither).

Waters had also won it during his inaugural year with Tickford Racing in 2014, while Le Brocq beat ’16 champ Garry Jacobson to that year’s cash.

The Pole Champion Award has meanwhile been a fixture of the main series since 1999, with Jamie Whincup the most prolific winner, having taken it out six times.

McLaughlin has made it a hat-trick in 2019, undefeated since joining DJR Team Penske, while Chaz Mostert (‘15) and Shane van Gisbergen (’16) are other recent winners.

The Pole Champion prizes are part of ARMOR ALL’s commitment to Supercars, which this year includes $58,750 in cash prizes.

That includes a similar system for the ECB SuperUtes Series, where Cameron Crick has won the $2,000 season award, with his tally of three poles unable to be surpassed in Newcastle. 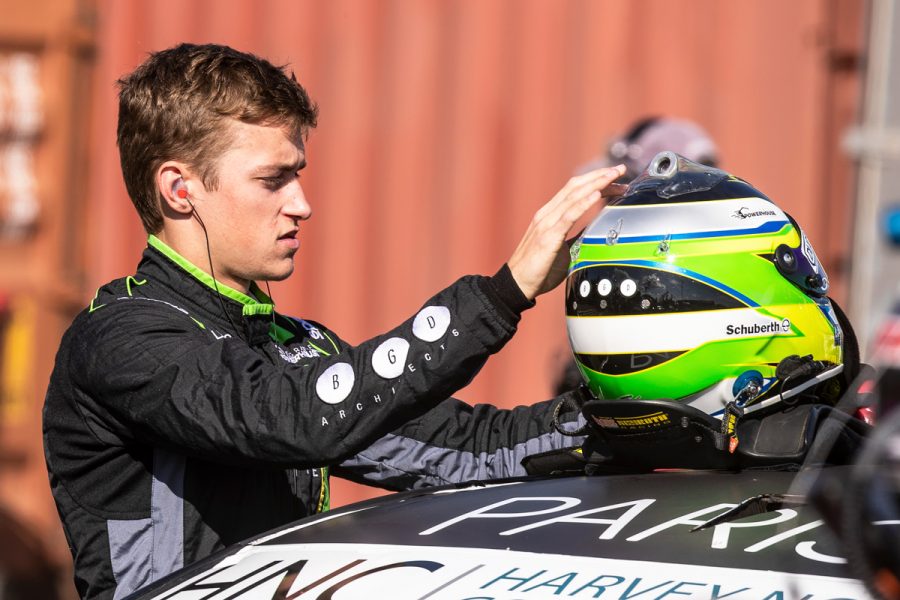