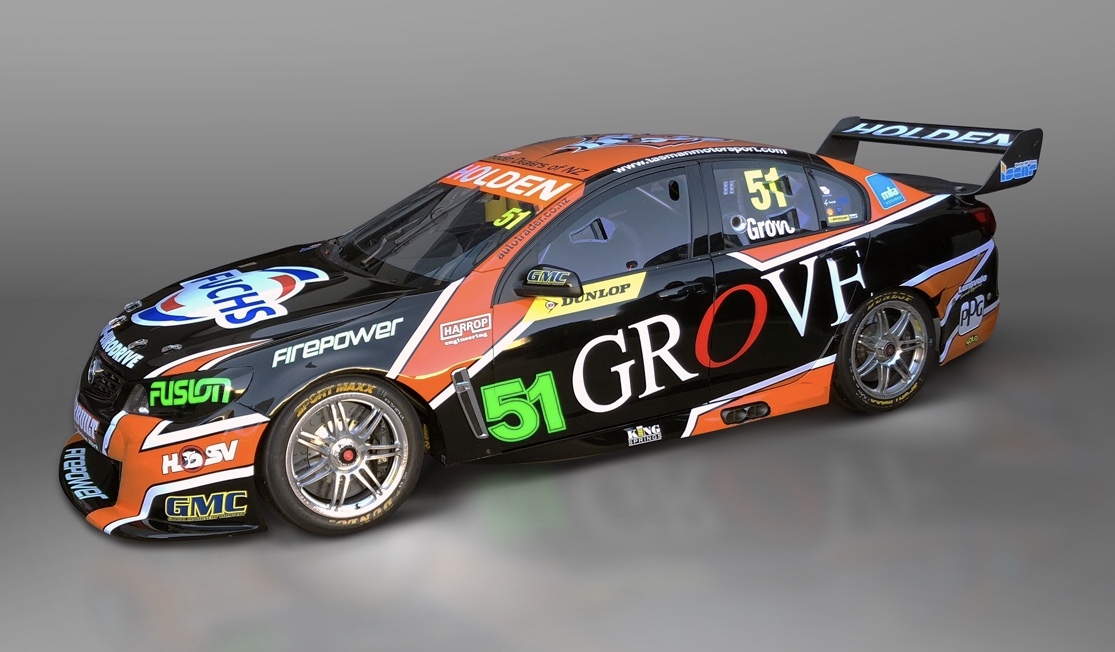 Dunlop Super2 Series team Grove Racing is the first Supercars squad to unveil its retro colours for the RABBLE.club Sandown 500.

The September 14-16 meeting will be run with a retro theme for the third consecutive year, with the majority of leading Supercars squads again embracing the concept.

Enthusiasm for throwback liveries has spread to Super2, with the Grove outfit replicating the scheme used by Tasman Motorsport in 2007.

Tasman ran a rolling sponsor model that season, including Grove Hire taking the primary space for Oran Park, which marked the company’s first involvement in motorsport. 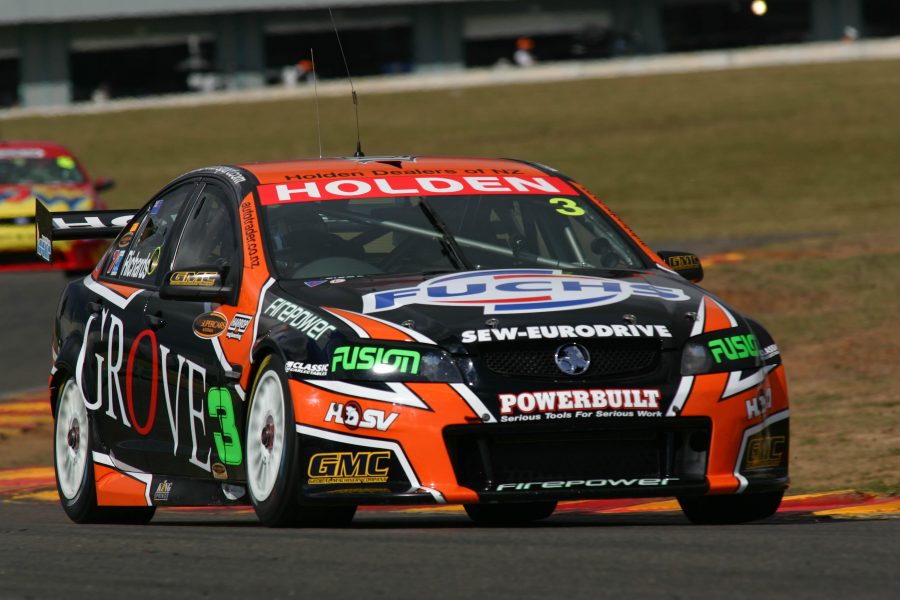 The Grove livery at Oran Park in 2007

Owner Stephen Grove subsequently entered Carrera Cup in 2012 as a driver, with son Brenton since moving through the Porsche class and into Super2 this season.

The youngster is excited to run the retro colours at Sandown, where his car will sport the #51 used by Greg Murphy, who drove at Tasman alongside Jason Richards in the #3.

“When we first started talking about retro round, we didn’t quite know what to do,” Grove, 21, explained.

“It was actually Richo (Steven Richards, who has been coaching Brenton this season) who suggested we do this car, since it was Grove’s first foray into motorsport and also Supercars.

“I still have this car framed on my wall at home with Murph’s signature.

“It’s pretty amazing how things have gone full circle, from me always supporting Murph to him now commentating on my race.

“It’s pretty special because he has been a family friend for quite a while now.” 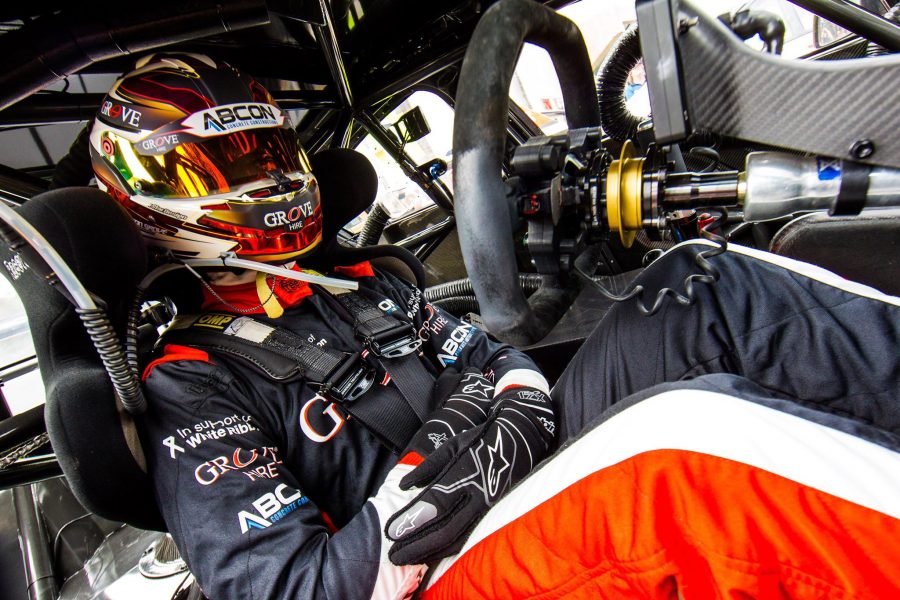 Grove is currently 22nd in the standings following a challenging first four rounds of his Super2 career aboard an ex-Craig Lowndes Triple Eight Holden.

“Sandown is the first real track I have been to before,” said Grove.

“I’m hoping for a good solid weekend where I can really build on my learnings so far. I can’t wait to hit the track.”