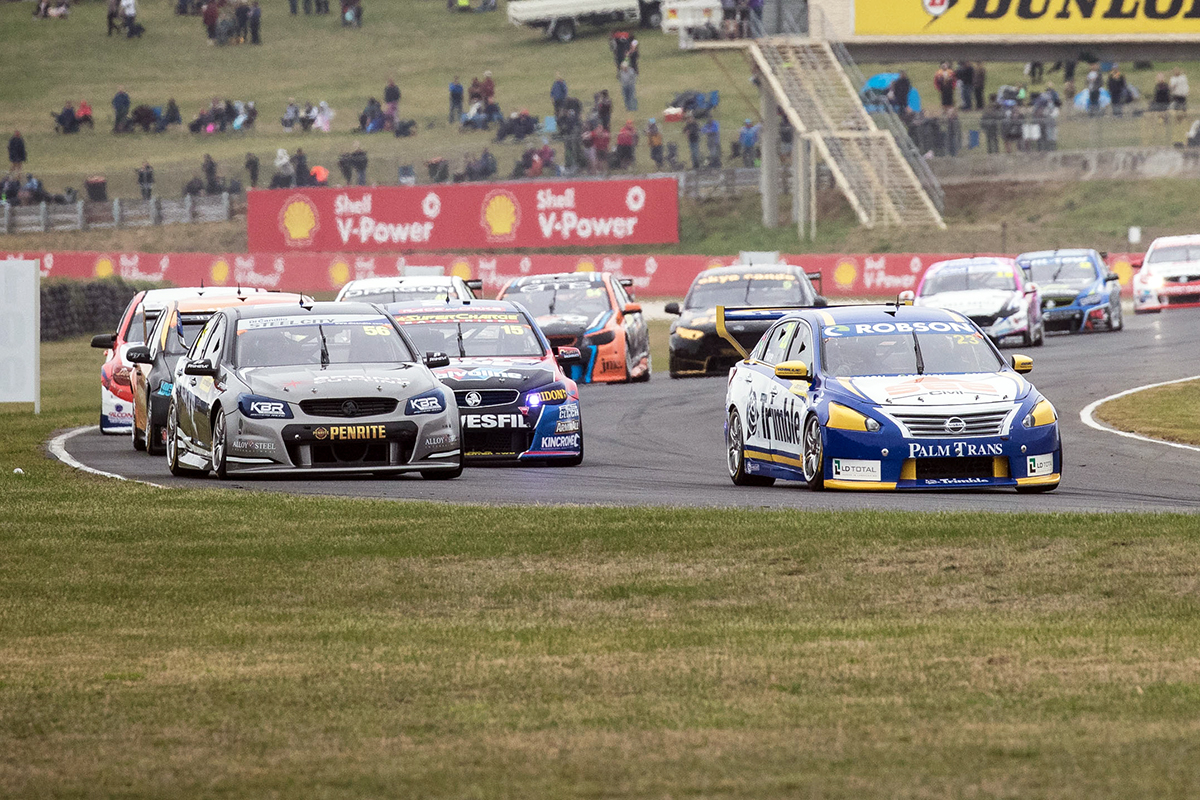 Dean Fiore believes home-track knowledge will serve as an advantage to be "somewhere near the front" for the third round of the Dunlop Super2 Series at Barbagallo Raceway.

A low-key start to the season has left the West Aussie 11th in the points after two events in an MW Motorsport Nissan.

His best result of ninth came in Adelaide's season opener, where he started Race 1 from the rear of the grid, a penalty for his crew's use of radiator cooling fans in parc ferme.

Fiore is contesting his first full Super2 Series program this year, ahead of a Nissan Motorsport PIRTEK Enduro Cup drive with Michael Caruso.

One of the former Supercars main gamer’s three previous Super2 starts came at the Perth circuit in 2014, finishing third in both races in an MW Ford.

"To be honest I've been a little bit disappointed with the way that the campaign has been tracking so far," Fiore, who has also raced in Formula Ford and Carrera Cup at Barbagallo Raceway, told Supercars.com.

"The thing is, we've been up the front when it comes to outright speed at certain points of the weekend, just not when it counts.

"I've been working hard in between Tasmania and Perth, with both myself and the team at Matt White, and we've got a clear direction for Perth.

"I've got very good knowledge of the track and I know which way it goes, so I'm really looking forward to the home round.

"There will be a lot of competition on the home-front, as well as the standard competition in Super2, so it'll be a really tough and hard fought event, but I'm confident I can be somewhere near the front."

Other West Australians in the field are Kurt, Brodie and Jake Kostecki, Adam Marjoram and Fiore's MW team-mate, Alex Rullo.

Of the three MW Nissans, Garry Jacobson and Rullo are seventh and eighth in the championship, incidents at Symmons Plains proving costly for the former.

Acknowledging the strength of the outfit, Fiore believes his team-mates are "good enough to run comfortably in the main game and hold their own." 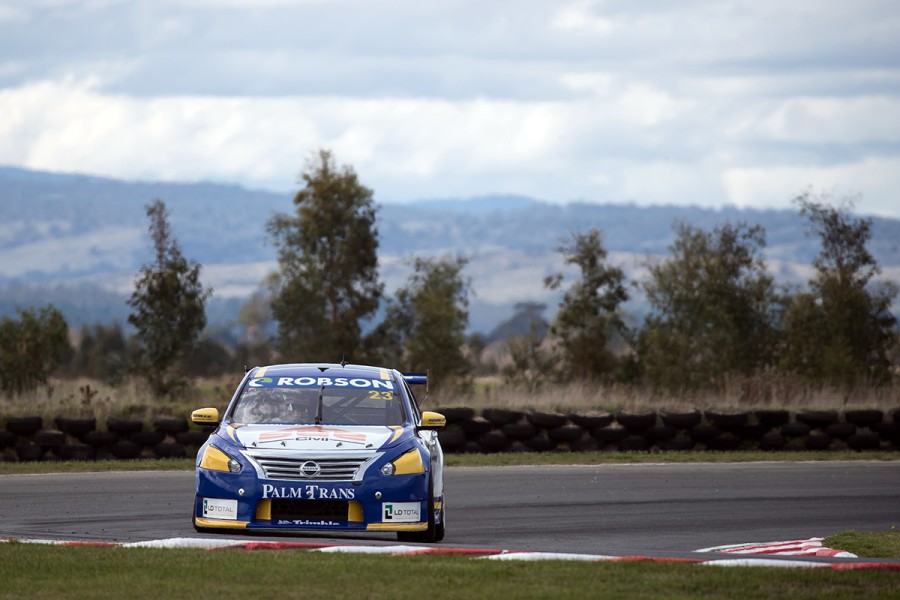 "The competition level in Super2 is right up there,” he said.

“It's super competitive and it's full of young-guys who want to make a name for themselves and have a crack at the main-game.”

Fiore is gearing up for his fifth Enduro Cup with Caruso in a Nissan, the pair finishing sixth at Bathurst last year and fifth in the Gold Coast opener.

“The Nissans of late have had a good turn of speed, so I'm really looking forward to hopping into the number 23 for the first time this year,” Fiore added.

“It’s always exciting when you get to hop into the main-game car for the first time, which is coming up for me at Winton, I'll be dropping into the co-driver session there.

“I realised last year that I was a bit under cooked going into the Enduro Cup, and I wanted to try and piece something together, and I've managed to get the support, which has been fantastic.

“That's the main focus for me, doing the best I can in Super2, which is beneficial for my endurance campaign with Caruso and Nissan Motorsport.”

The third round of the Dunlop Super2 Series will take place at Barbagallo Raceway as part of the Perth SuperSprint on May 4-6.

Dean Fiore  ›
Stay In The Know
Sign up to the Virgin Australia Supercars Championship Newsletter
We use cookies to ensure that we give you the best experience on our website. If you continue to use this site we will assume that you are happy with it.Ok