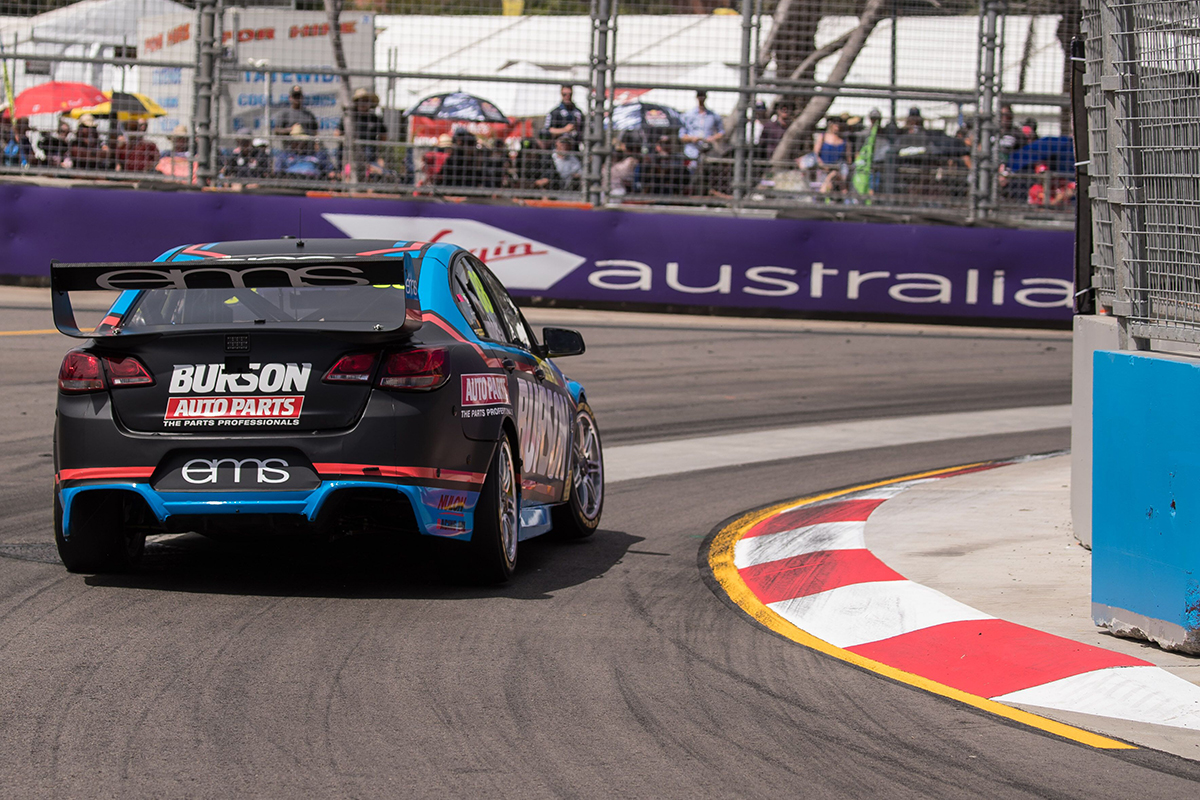 Dean Fiore will contest the opening two rounds of the 2019 Dunlop Super2 Series with Eggleston Motorsport.

Fiore joins the Holden squad for next week's Adelaide opener and his home event at Barbagallo Raceway, where he finished on the round podium in 2018.

He accompanies Will Brown in the line-up, with a third driver to be announced 'in the coming days'.

Fiore contested the full Super2 Series for the first time in 2018 with MW Motorsport, finishing seventh in a Nissan Altima including winning the Bathurst 250km race.

The West Australian tested an Eggleston Commodore at Winton last week, before a deal came together.

"I’m very excited to be joining EMS for the opening two rounds of the 2019 season," he said.

"Ben and Rachael [Eggleston] run a very slick operation and I am really looking forward to working with them." 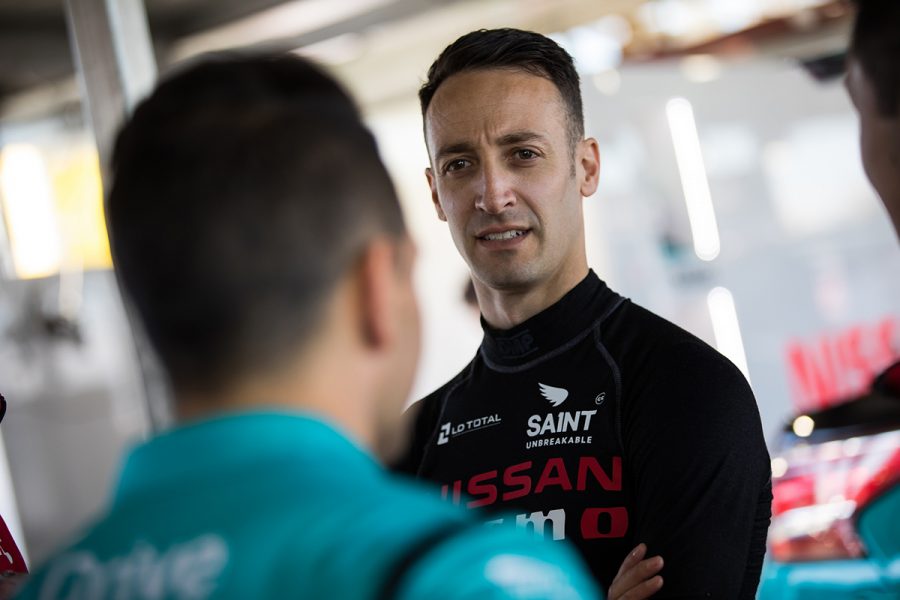 Fiore will drive the Triple Eight-built chassis raced by Brown for the last two years, but renumbered to #54.

"While Dean is new to our team, he fit in instantly at the test day and got along with everyone really well," Rachael Eggleston said.

"He comes into Adelaide prepared and comfortable in the car and we cant wait to see what he can do.

"He will be an asset to our team on many levels and we are really looking forward to working with him to get the EMS cars on the podium next weekend."

The team's long-serving driver and 2014 title winner Paul Dumbrell steps back from Supercars driving in 2019.