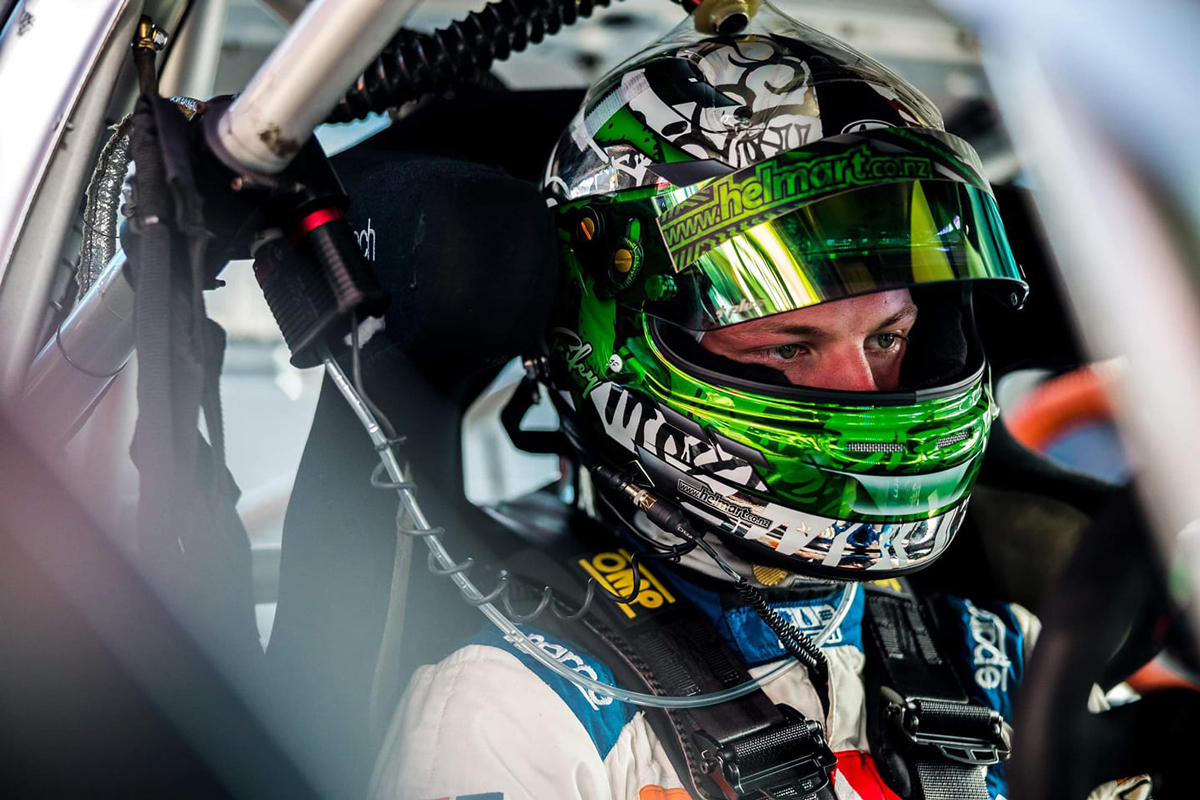 Prior to joining the second-tier class, 19-year-old Fife linked with BJR last year to contest the Super3 Series, placing fifth overall with a pair of Sandown race wins to his name.

Stepping up, Fife finished 11th and ninth in the opening two Super2 races in Adelaide, before his debut event was cut short by a multi-car first lap crash in the finale.

Unfortunately, the Canberran has not had the chance to jump back behind the wheel since that February meet, due to the COVID-19 lockdown.

The young gun though says the ability to learn and obtain help from the BJR main series drivers and engineers is helping fast-track his racing career.

"It's awesome to be in a team that runs in the main game," Fife told Supercars.com.

"They make you feel like you're a part of it, and my engineer makes me sit in on the debrief and their races, so that I learn as much as possible and see how they talk about the car.

"It's just really good because I kind of know what it's like to be in the main game just from the debriefs and the way they talk.

"Even the drivers... they're all very helpful, I can ask questions and they're very helpful for me. 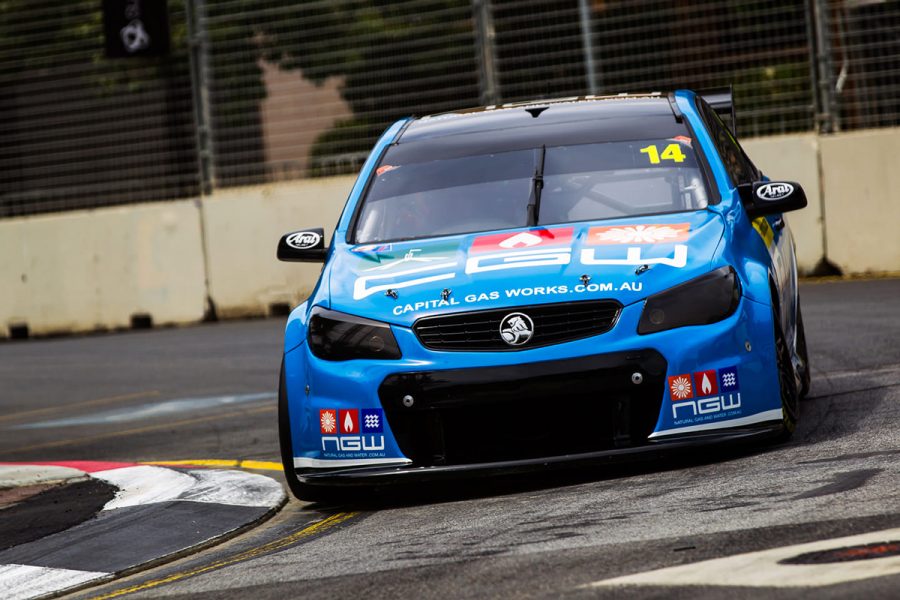 "We also use them for data, like I go over their data a bit to help me out, as I'm the only car in my team in Super2.

"It's really cool and Brad [Jones, team co-owner] has been very supportive.

"I feel like they're steering me in the right direction with my career and they've been a great help with using the right tools to make me the best I can be."

Despite Fife's last physical race being three months ago, he did get the chance to test himself against the biggest names in the BP Supercars All Stars Eseries last week at Circuit of the Americas.

One of those names was seven-time Bathurst 1000 winner Craig Lowndes, who Fife has idolised throughout his whole career.

Fife showed flashes of potential to mix it with the best, but was caught up in the wars throughout the night and suffered in the results. 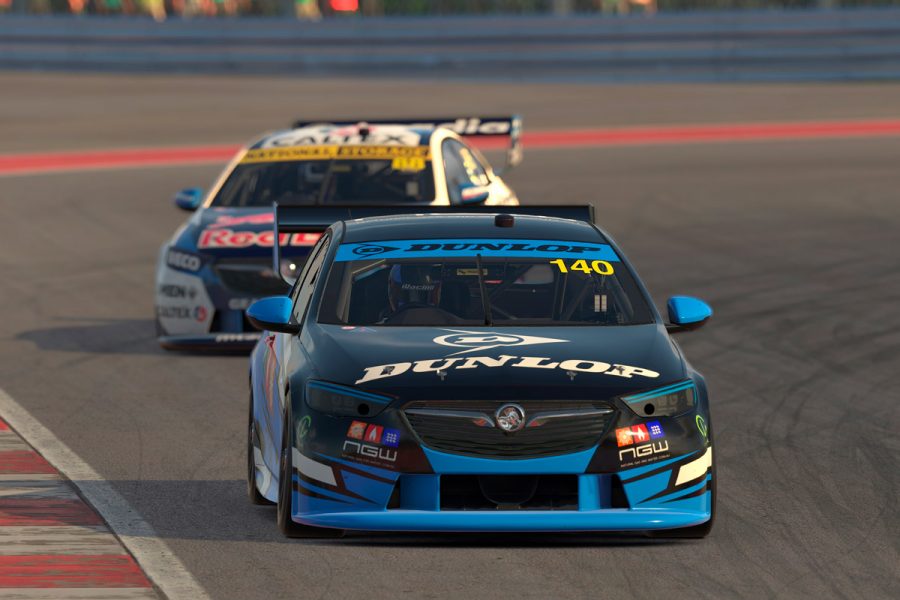 "It was a really cool experience and really cool to race people like Craig Lowndes, who has always been my favourite since I was a little kid," Fife said.

"We didn't have the best of luck on the night, we qualified 22nd out of 31 drivers, so that was alright, but then in the races we kept crashing, which was unfortunate.

"I haven't done much sim racing, so when we started racing it was just like people go all in and hit you off.

"Other than that, it was really good, I enjoyed it and the whole week of practising really hard and I had a few good battles with some drivers, so it was really cool.

Asked if he learnt any new skills from the experience, Fife added: "I did learn a lot, obviously it's a bit different to real life, so I had to change a bit of my driving habits, which was a good learning experience.

"You look at the people running at the front of the Eseries and they're also running up the front of the main series, so it does show that if you put in the hours and work hard at it, definitely it'll help and you'll achieve more out of it."

Round 7 of the BP Supercars All Stars Eseries takes place tomorrow night at Charlotte and Daytona, while the return of the Super2 season is to be announced. 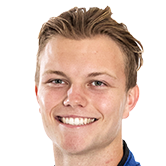