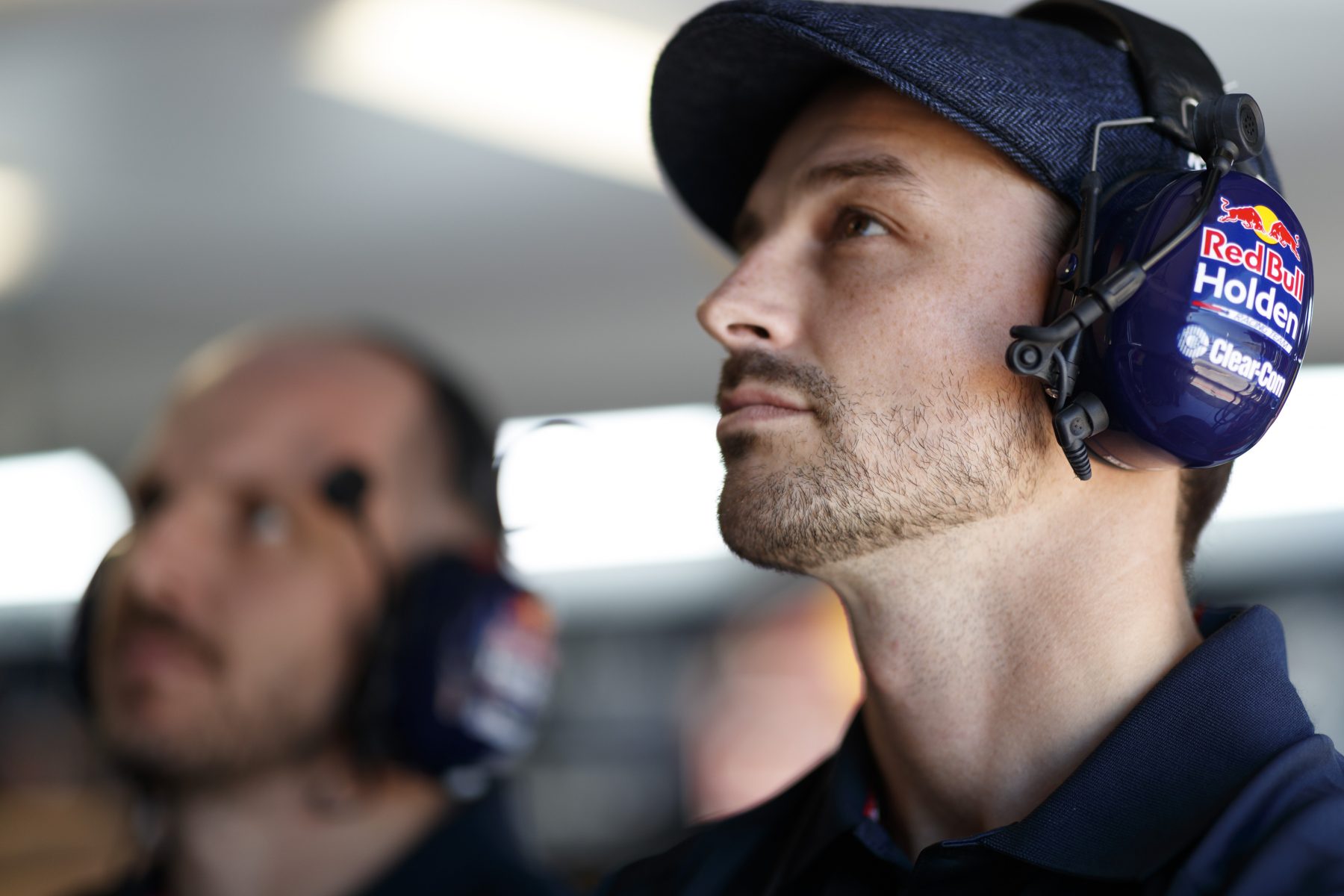 Earl Bamber is set to be the only co-driver among a 22-car field for the Dunlop Super2 Series’ 250km Bathurst mini-enduro.

This year marks the fifth running of the 250km format, which puts the rising starts of Super2 on centre stage on the Saturday of the Supercheap Auto Bathurst 1000 weekend.

It is a points-scoring event for Super2 drivers again this year, after being held as a showcase race in 2017 as part of efforts to encourage wildcards into the main event.

Although co-drivers are allowed to take part, they are not compulsory, with few taking up the option over the years.

All cars, however, must undertake an 85-litre fuel drop during the race, ensuring at least one pitstop during the 41 laps.

Bamber has linked with Grove Motorsport to partner rookie driver Brenton Grove, giving the Kiwi more laps ahead of his Bathurst 1000 debut with the Red Bull Holden Racing Team.

The globetrotting Porsche ace has Mount Panorama experience thanks to previous starts in the Bathurst 12 Hour, but is yet to drive a Supercar on the circuit. 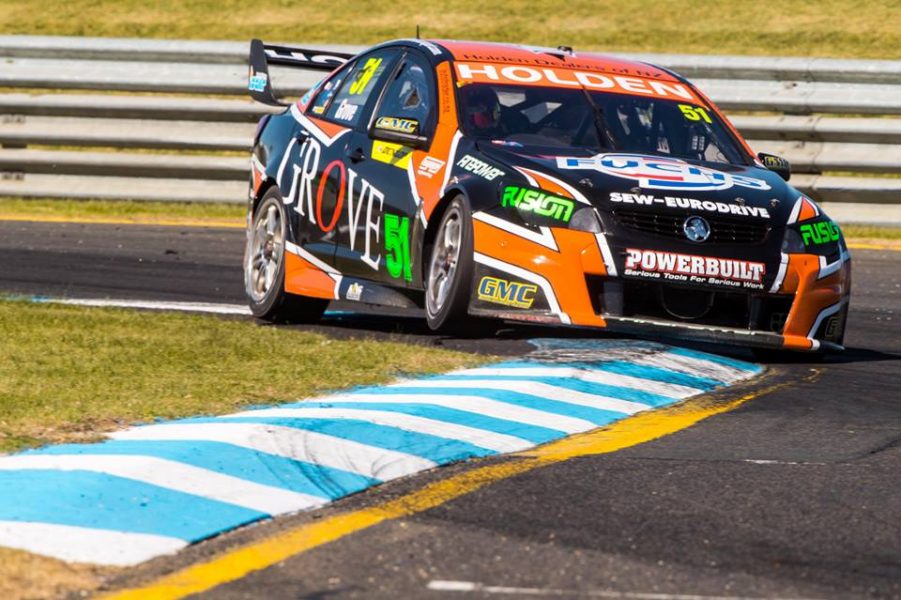 Grove in action at Sandown

The only other change to the Bathurst Super2 entry from Sandown is the absence of Kali Motorsport, which struck a late deal to field Ricky Capo at the Melbourne venue.

Sandown marked a key round in the Super2 title battle, with Chris Pither falling to 226 points behind leader Paul Dumbrell due to a Race 1 incident.

Brodie Kostecki moved to third thanks to a breakthrough double victory, 265 points adrift of Dumbrell, with 300 points available in one race at Bathurst.

Nine drivers are doing double duties across the Super2 round and Great Race, headlined by Red Bull HRT duo Bamber and Dumbrell. 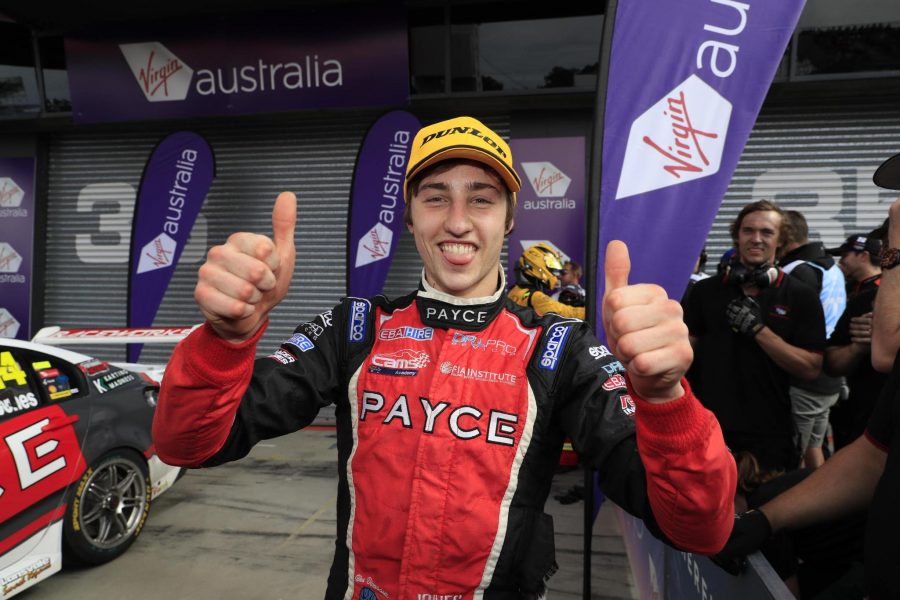 Jones, who is teamed with Nick Percat for the PIRTEK Enduro Cup, is the reigning winner of the Super2 Bathurst 250, ending Dumbrell’s previously undefeated run.

It remains the 23-year-old's only Super2 win to date, having struck mechanical issues while leading during both races at Townsville in July.

Earl Bamber  ›
Stay In The Know
Sign up to the Virgin Australia Supercars Championship Newsletter
We use cookies to ensure that we give you the best experience on our website. If you continue to use this site we will assume that you are happy with it.Ok