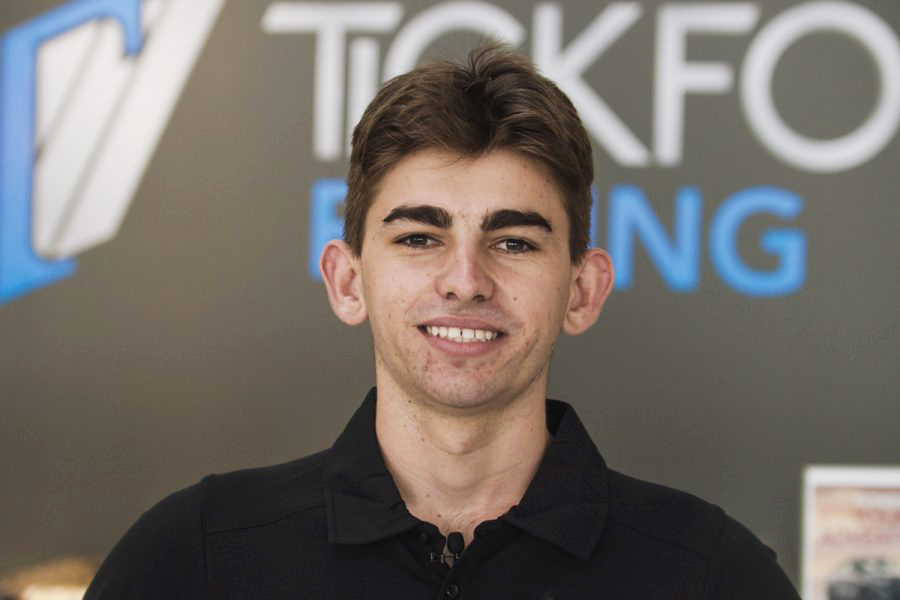 Tickford Racing young gun Broc Feeney is counting down the days until his first laps around Mount Panorama as part of the Liqui-Moly Bathurst 12 Hour event.

The opportunity to tackle the Mountain in the Paul Morris Motorsport FG Falcon that he drove to the 2019 Super3 title will come in the Combined Sedans support category.

Competing against other past-generation Supercars and TA2 cars, Combined Sedans will have four sessions – three of which are races – across January 31 and February 1, before GT cars take over for the main event on Sunday the 2nd.

For Feeney, it will provide valuable experience ahead of the critical Dunlop Super2 Series round at Bathurst in October.

“We straightaway jumped at it and thought what a great chance for us to get some miles in at Bathurst,” the 17-year-old told Supercars.com.

“Obviously I haven’t driven at Bathurst yet and it’s one of the rounds later in the year. Another big thing is to get laps before the start of the season, so it’s going to be great in a couple of ways.

“It’s always a difficult track as a new driver so to try to get as many miles as we can there and more laps in the car before the start of the season will be really important for me.”

Feeney was denied the chance to debut at Bathurst in 2018 with the Toyota 86 Racing Series, as he was 11 days short of the minimum 16 age set for the revered circuit. 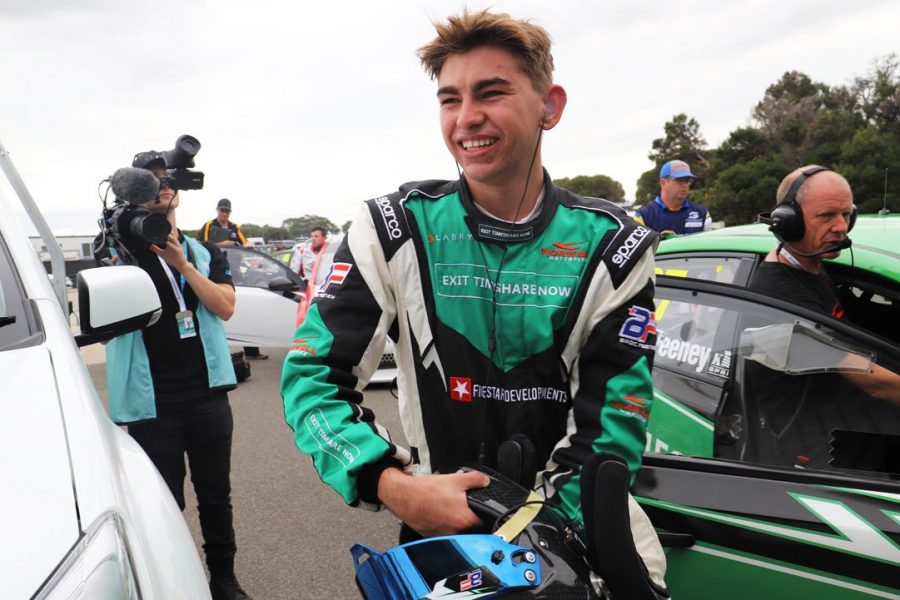 To now know his maiden laps are within sight is special for the Gold Coaster.

“I can’t wait,” he said, adding he is also set to contest the Bathurst 6 Hour in April aboard a Subaru BRZ.

“My Dad [Paul] has raced there previously in motorbikes and all that stuff so it’s got a bit of history in the family.

“It’s the one track I’ve always wanted to race and I think it’s probably the same for most racers around the world, so to get my first taste of it in a couple of weeks, I’m super excited.

Having been announced last month in the plum Tickford drive for his rookie Super2 season, Feeney is raring to test himself against the premier talents coming through the ranks.

“Everything has happened so quick for me. A couple of years ago I was only in go-karts and then went to the 86 and then jumped straight into a V8 and we ended up winning that, so it has flown through so far,” he said.

“You get to see a real indication of where you’re at [in Super2].

“There’s people that have been in there for a few years now so you know if you can run with them that you’ll be doing a good job.

“There’s going to be some quick guys up the front this year and I’ll be hunting them down and see how it all turns out.”

Feeney is likely to have a test day to come to grips with his Tickford Ford before the Adelaide season-opener on February 20-23.

20/12/2019
Stay In The Know
Sign up to the Virgin Australia Supercars Championship Newsletter
This website uses cookies to improve your user experience. By continuing, you will be providing your consent to our use of cookies.Ok