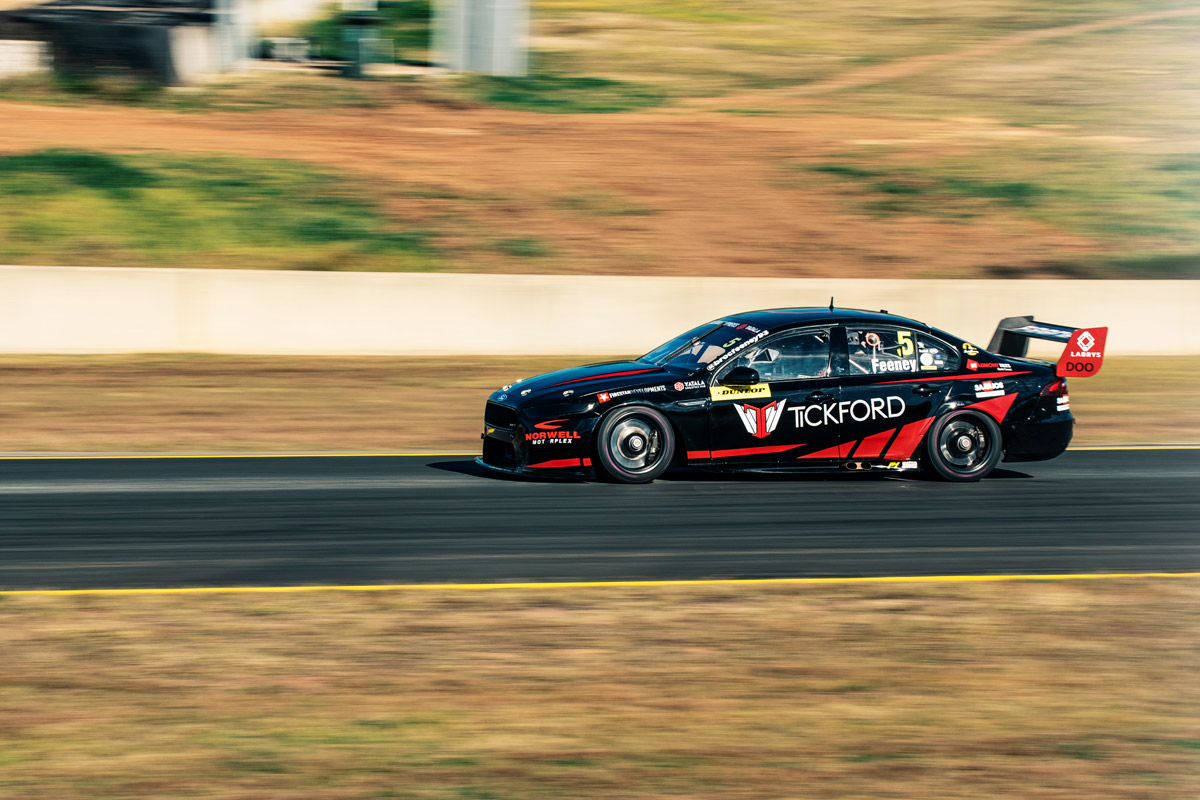 Tickford Racing has made the most of its earlier than anticipated arrival at Sydney Motorsport Park to give Dunlop Super2 rookie Broc Feeney the ultimate preparation for his first round back.

Eastern Creek will next weekend host the first Super2 event since the season opened at Adelaide almost five months ago, presenting a challenge for developing drivers.

Feeney, 17, had been in line to test at Winton on Tuesday until border closures announced for Monday night forced Tickford to scratch those plans and scramble into NSW.

Having based themselves at SMP, the Ford team did however use the chance to afford Feeney a belated test yesterday – except this time on the very circuit he’ll be racing at as part of the Truck Assist Sydney SuperSprint.

“But to be back in a real race car that actually has just some horsepower under its belt, it was awesome.

“And to drive at Sydney Motorsport Park just a week out was absolutely probably perfect for me to get back in the groove and to get back with the team that I’ve only done one race weekend with.” 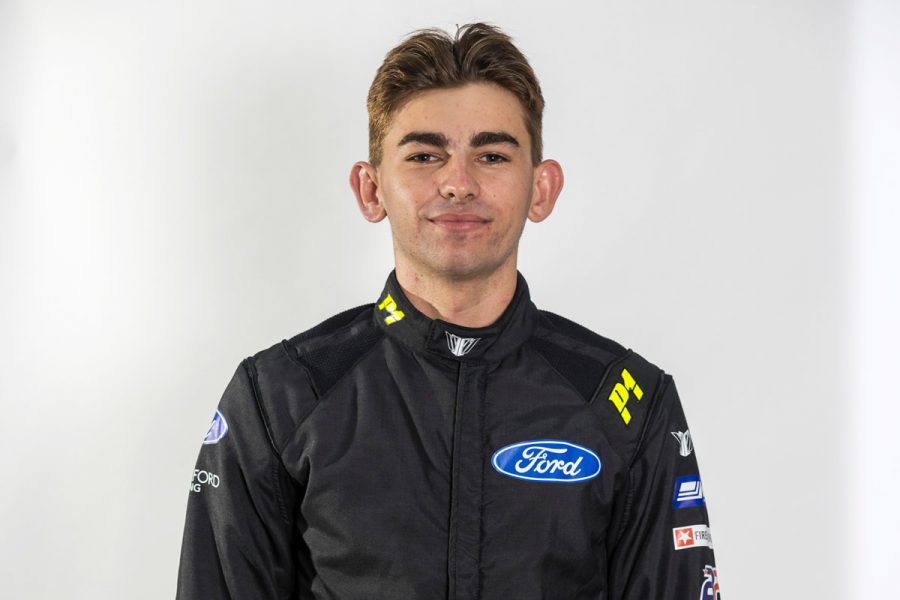 A Gold Coast resident, Feeney was already in Sydney by virtue of competing last weekend in the Hyundai Excel he and father Paul had built.

“The plan was to go testing at Winton on Tuesday,” said the 2019 Super3 champion.

“[When we learned the borders had closed] we were obviously on the phone [to Tickford] going ‘what are we doing?’

“Their biggest worry was getting out of the state so that we could actually go racing. Things happened super quick and it turns out we were fortunate enough to test at [SMP].

“It didn’t turn out too bad in the end… I jumped in the car and I felt really comfortable straightaway.”

Broc Feeney  ›
Tickford Racing ›
Stay In The Know
Sign up to the Virgin Australia Supercars Championship Newsletter
We use cookies to ensure that we give you the best experience on our website. If you continue to use this site we will assume that you are happy with it.Ok