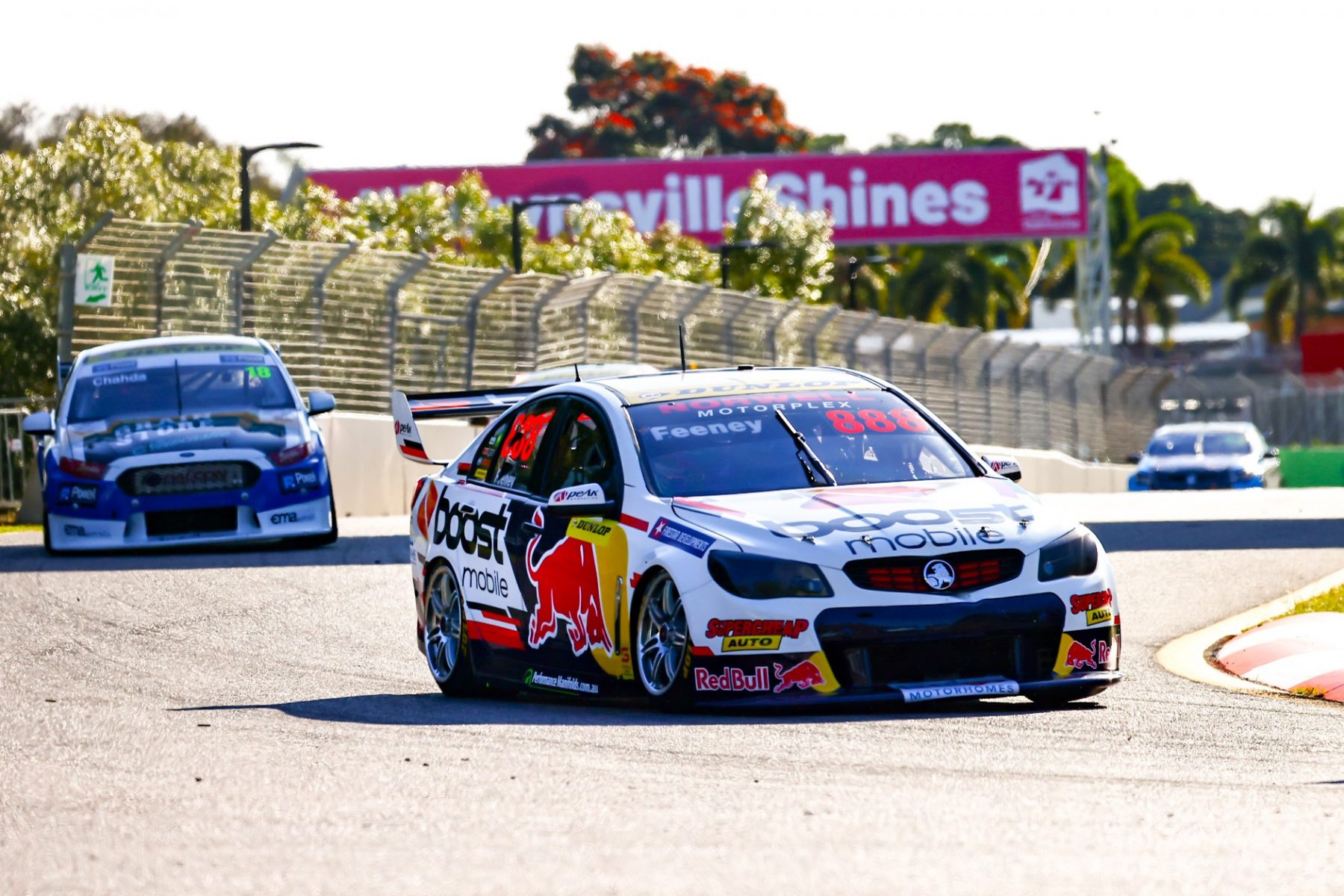 Broc Feeney has been reclassified as the winner of Saturday’s Dunlop Super2 Series race in Townsville.

It came after a multi-car pile-up triggered a Safety Car, before the red flag was shown.

Feeney, who started on pole, had not long taken the lead from Ojeda when the Safety Car was called due on lap 15.

The red flag was shown on lap 16, and the race was not restarted.

The results were initially backdated to lap 13, restoring Ojeda to the lead.

Ojeda, for a time, was a first-time Super2 Series race winner.

However, the Sydneysider is now recorded as second in the race, although although results are still provisional.

Best was turned around by Tyler Everingham, who is classified fourth.