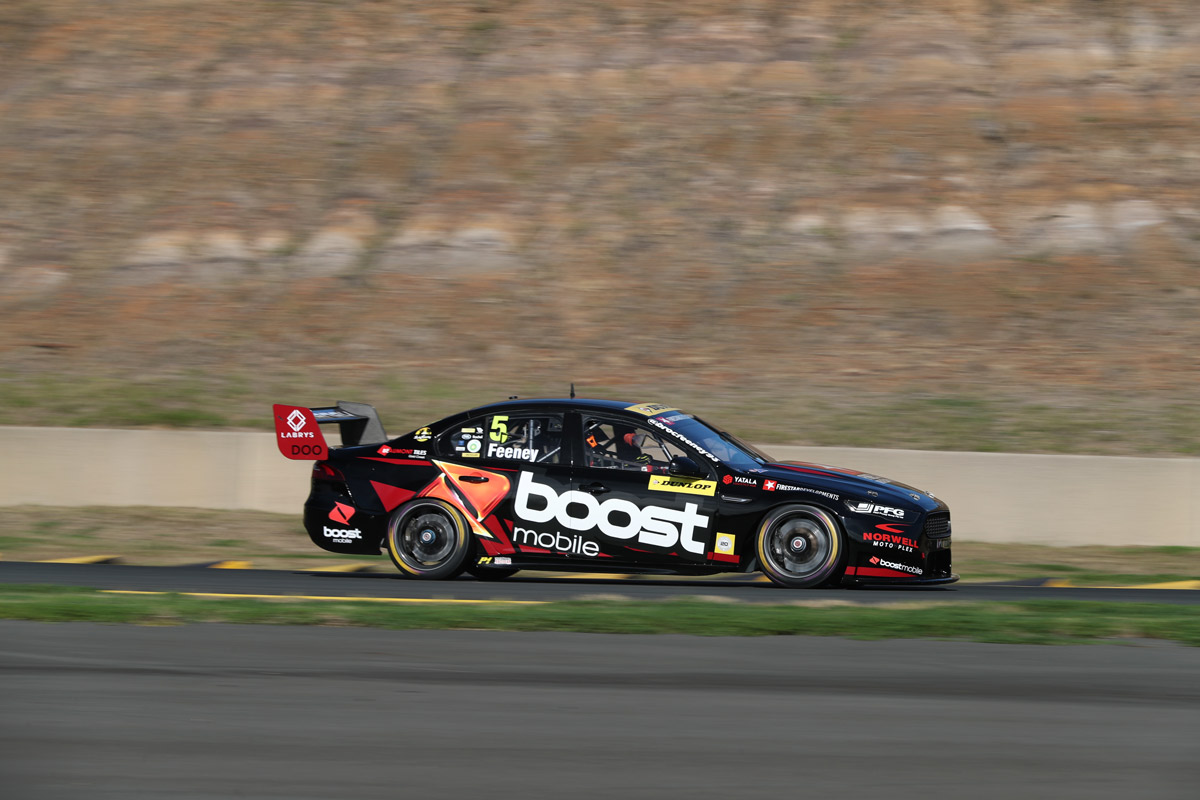 Rising teen Broc Feeney has admitted he ‘overthought’ the Sunday Dunlop Super2 race start that resulted in a costly stall.

The 17-year-old was lucky not to get cleaned up by the flurry of traffic whizzing by as he went nowhere off the front row of the grid.

It was just about the only blemish on an otherwise outstanding second round in the Super2 Series, still managing to claw his way back to eighth in that race.

“Our qualifying pace was really good on Saturday but we struggled a bit in the race,” Feeney reflected.

“We tuned it up for a bit of both and we rolled out really strong in qualifying – I think if I put a really solid lap together I could have edged out Tommy (Randle), but he did an awesome job, and to get on the front row again shows our pace.”

It was an impressive show of speed from the 2019 Super3 champion, although he could only convert to fourth and eighth in race trim. A pair of slow starts did not help that cause. 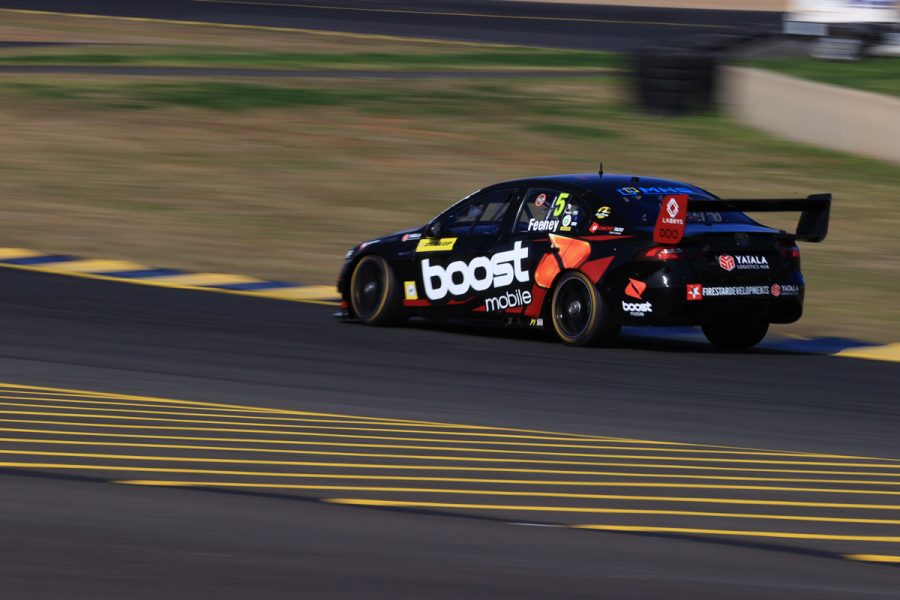 “Obviously I was focusing on the start quite a lot because I had a poor start in [the Saturday night] race, so I may have overthought it and just overheated the clutch,” he said.

“I was very, very fortunate not to get cleaned up, but it was a good comeback after that to get to eighth.

“This weekend probably shows that we have a lot of pace, we just need to put it all together.

“Going forward we’ll try to keep up that quali pace and try and get a couple of podiums and maybe even a win.”

Feeney’s form capped a strong Truck Assist Sydney SuperSprint for Tickford, who took a Supercars race win via Jack Le Brocq as well as a podium for Lee Holdsworth.