A last-gasp flyer helped Broc Feeney top practice in Townsville for the second time in as many sessions.

The Triple Eight teenager was atop the time sheets for the balance of the 40-minute session, before dropping in a 1:14.628s.

Only Feeney and MW Motorsport’s Josh Fife, who recovered after an early off, were able to break into the 1:14s bracket.

Feeney set the early pace, lowering his own standing lap time to clock a 1:15.172s.

That time held firm for much of the session before Fife clocked a 1:14.840s, with Jayden Ojeda slotting into second.

Ojeda’s session didn’t run smoothly, however, with his Jayco-backed MW Motorsport Nissan Altima stopping on the run to Turn 11 after 11 minutes had elapsed. 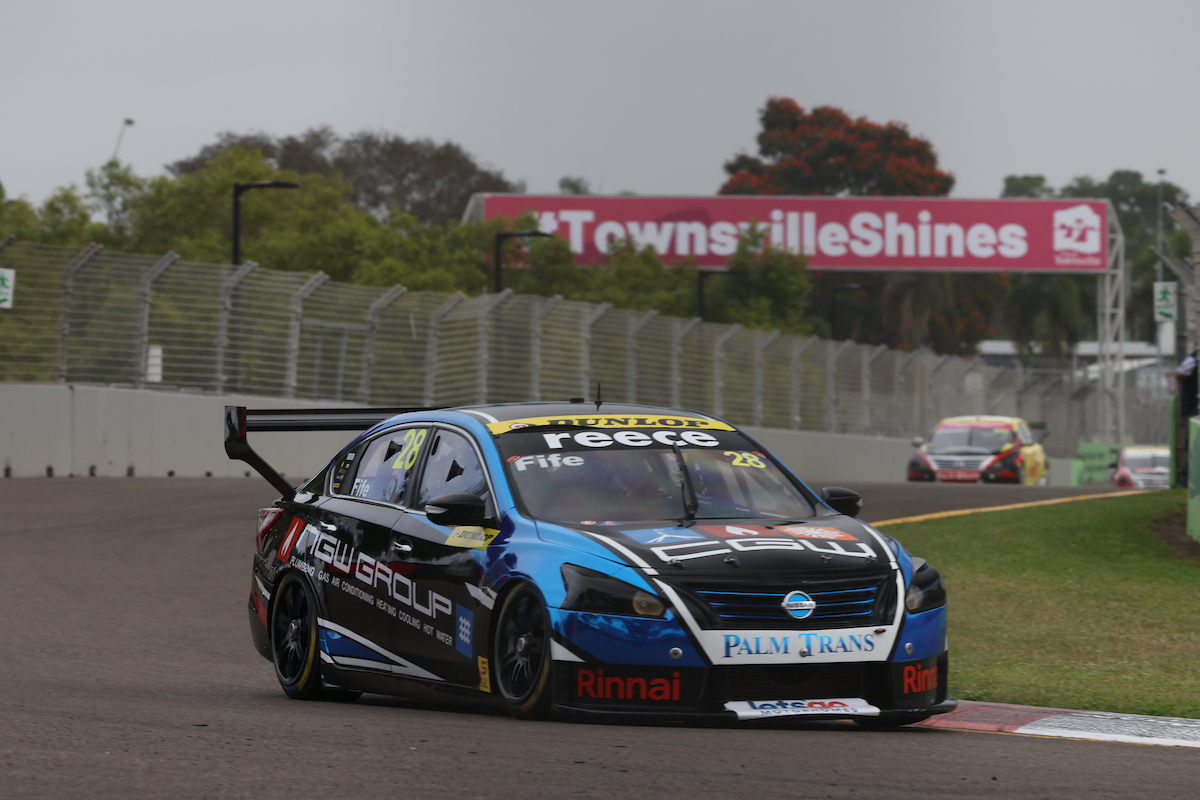 A red flag was triggered for the second time in as many sessions following Jaylyn Robotham’s Practice 1 crash.

Mouzouris was one of several drivers to make errors in the session, with the former Formula Ford champion going up the escape readapt Turn 3.

Series leader Zak Best also endured a torrid session en route to seventh on the time sheets; after running through the Turns 7-8-9 escape road, he missed the apex of Turn 2 before running off completely at Turn 11.

He would be shuffled down to fourth all told, with Fife and Ojeda, who recovered from heavy flatspotting, jumping to the top.

However, Feeney again flexed his muscle to top the session, putting 0.21s on Fife, with Ojeda a further 0.22s adrift. 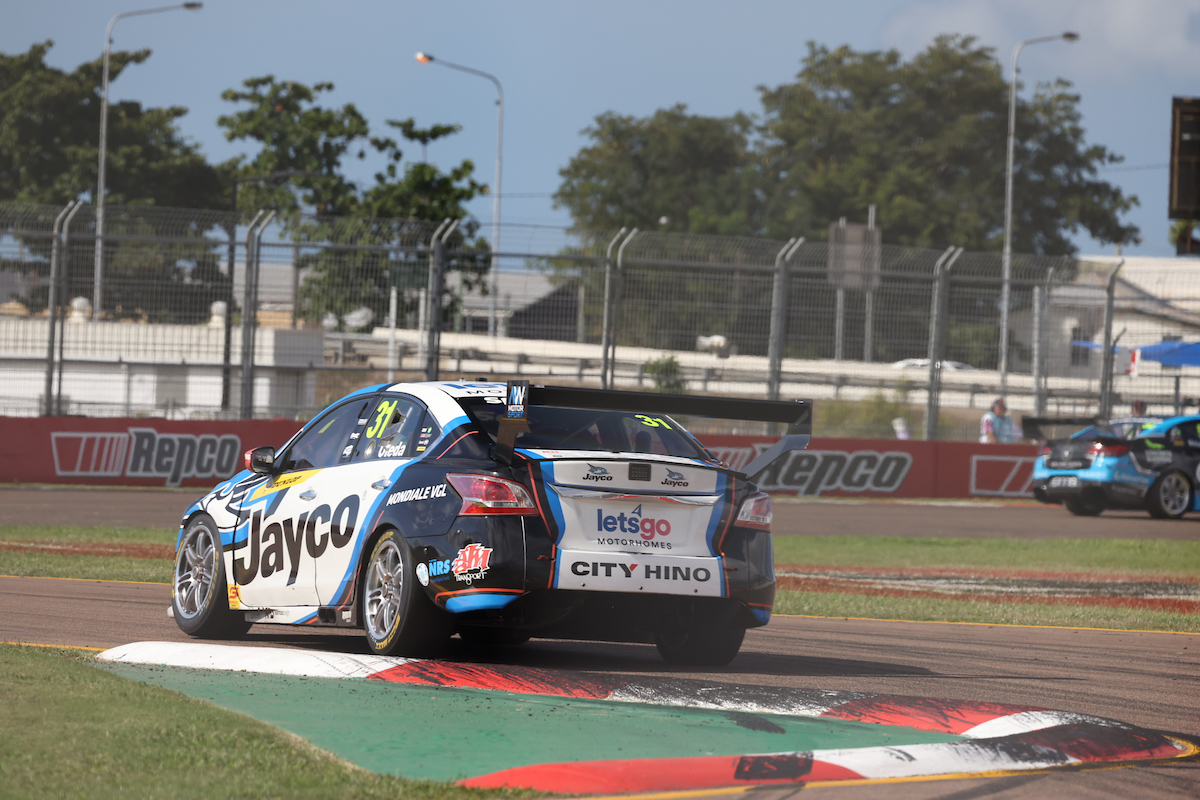 Tyler Everingham was the only other driver within 0.7s of Feeney’s time, with Best, Mouzouris, Zane Morse and Declan Fraser rounding out the top 10.

The combined Dunlop Super2 Series and Dunlop Super3 Series field will return to the track for ARMOR ALL Qualifying at 10:35am AEST on Saturday.